Terence McKenna and his brother Dennis made impressive contributions to the world of psychedelic research.Image source: Wikimedia Commons

It would be hard to overstate the influence of brothers Terence and Dennis McKenna on the advancement of psychedelic studies and awareness. One a cultural icon, and the other a committed scientist, both of the McKenna brothers have left an indelible mark on western culture as true pioneers in discovering the nature, historical context, and benefits of psychedelic plants and substances. While Terence passed back in 2000, Dennis continues to work on the leading edge of psychedelic research today, and the legacy of their collective work continues to inspire curiosity, excitement, and public awareness regarding the incredible healing and transformational powers of psychedelics.

Both Terence and Dennis took an early interest in psychedelic plants, heading out on adventures around the world in the 1970s to seek out the entheogenic rituals of indigenous cultures. On a trip to La Chorrera, Colombia, and other parts of South America, they were some of the earliest westerners to encounter and publicly share their experiences with DMT-containing plants like ayahuasca.

They were also fascinated and deeply moved by the effects of psilocybin mushrooms (which were available in abundance in the cow fields of Colombia), and in 1976 they published Psilocybin: The Magic Mushroom Grower’s Guide under the pseudonyms OT Oss and ON Oeric. This book was significant to the dissemination of psychedelic information and experimentation, as together they had refined a method for reliably growing psychedelic mushrooms at home with commonly available supplies. For the first time, people who were interested in a psychedelic experience could now produce their own psychedelic substances without needing to be an expert or chemist with laboratory equipment. After this important book, Terence and Dennis embarked on divergent – but still closely intertwined – paths into public speaking, writing, and science.

As a lecturer, author, and proponent for psychedelics, Terence McKenna is widely regarded as one of the most beloved, controversial, and paradigm-shifting cultural figures of the 20th century. From when he started speaking publicly about psychedelics in the 1980s and on until his death, he became a cultural icon who, with his undeniable gift for linguistic eloquence, drew parallels between the psychedelic experience and shamanism, technology, virtual reality, art, tribalism, sexuality, and much more.

He was a proponent of people taking “heroic doses” of psilocybin mushrooms in order to facilitate a mystical experience, and did so because the insights he garnered through such experiences showed him a world and a culture that were sick, distracted by the menial, and out of alignment with our true nature and the natural world. His prolific speaking, which was often recorded and is available in abundance on the internet today, painted a picture of an emerging “archaic revival” – a return to a more connected, free, and curious way of life that stood in stark contrast to the materialism of modern society.

He also was an early advocate for the great potential of the world wide web, which he saw as an emerging birthplace for global consciousness. Terence was also known for his “Stoned Ape” theory of evolution, in which psychedelic mushrooms played a key role in the development of human language and culture, and for his study of the I Ching, theories about time, and the universal trend towards novelty.

Although he didn’t become an overt countercultural hero like his brother Terence, Dennis has done equally important work within the scientific community to bring light to the benefits of psychedelics. He received his master’s degree in botany in 1979 and went on to receive his doctorate in botanical sciences in 1984 from the University of British Columbia, culminating with a dissertation on the pharmacology of ayahuasca and other DMT-containing Amazonian plants. Dennis also went on to receive postdoctoral research fellowships from the National Institute of Mental Health and Stanford University School of Medicine, and has worked with pharmaceutical companies to help bring psychedelics and other healing plants into more mainstream awareness and use.

Dennis is seen as one of the leading experts in the field of ethnopharmacology and plant hallucinogens today, and was a dignitary at the convention in Brazil that helped secure ayahuasca’s legal status as an important and protected part of their cultural heritage. Today, Dennis continues to author books and speak around the world, and is one of the co-founders and board members of the Heffter Research Institute, which is a leading nonprofit in advancing the study of psilocybin for treating alcoholism, end-of-life anxiety, obsessive-compulsive disorder, and more.

Both McKenna brothers have played hugely important roles in bringing the wisdom and healing power of psychedelics back into our cultural and scientific understanding. Through the lens of radical curiosity about the nature of our culture and the rigors of hard science, they have each shared a vital message: that entheogenic substances and psychedelic experiences can be key catalysts for positive personal and cultural change. 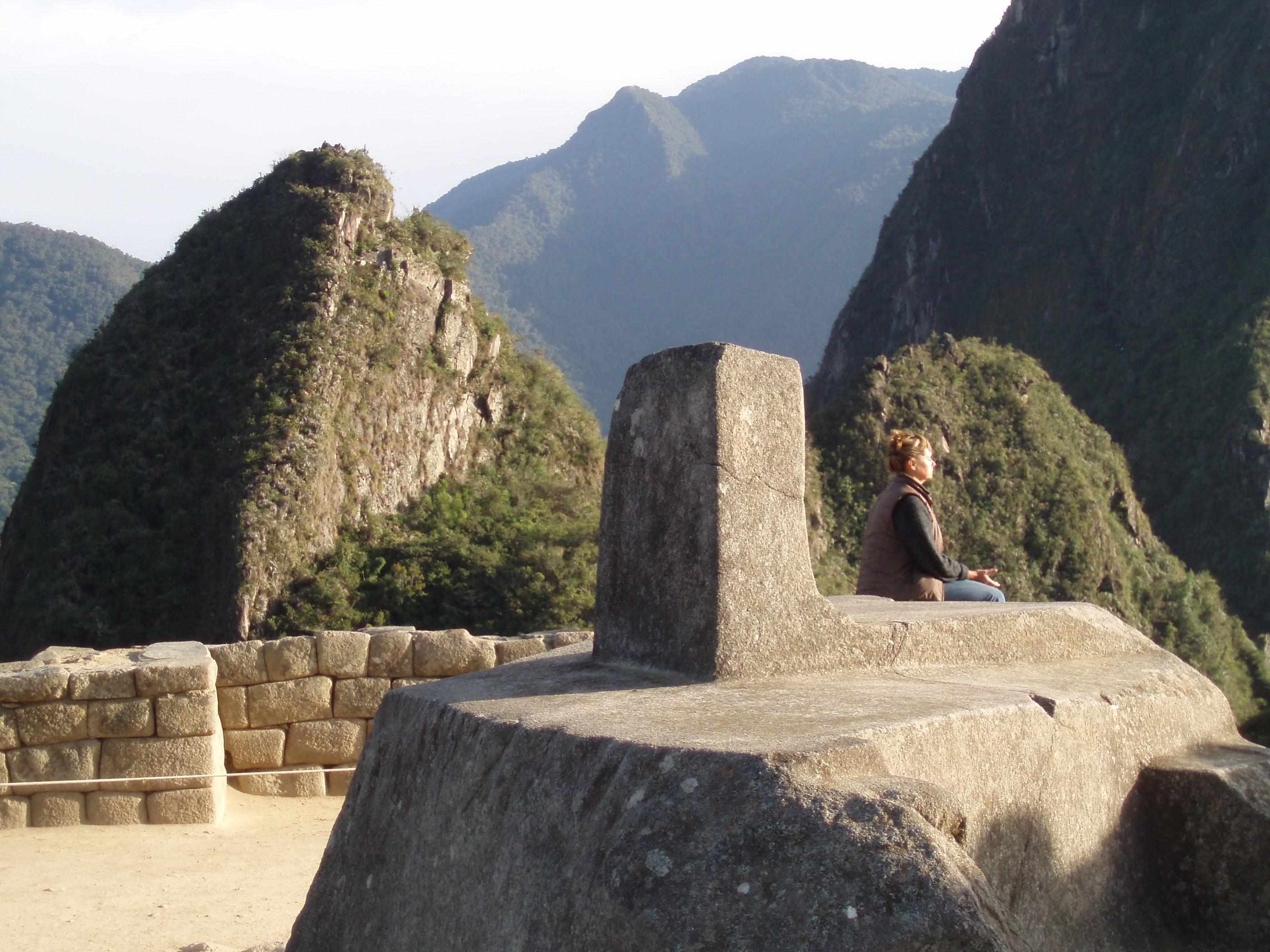 Ayahuasca Tourism: How a Psychedelic Therapist Can Help You Stay Safe When Traveling Abroad 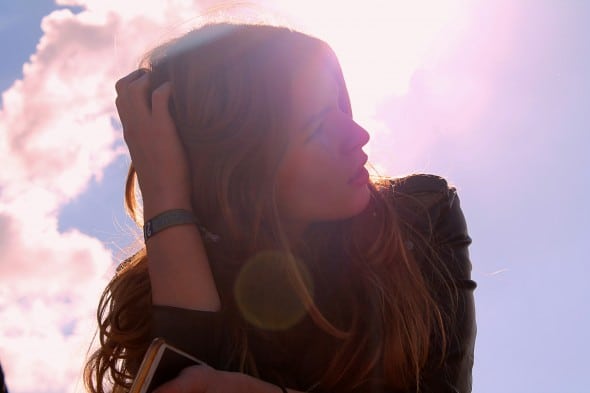