MDMA, popularly known as “ecstasy” or “molly”, is a synthetic psychoactive substance that was discovered in the early 1900’s. You’ve probably heard about MDMA in conjunction with rave culture and electronic music, but before that association ever began, psychotherapists were experimenting with MDMA and recognizing its huge potential in treatment for a variety of mental conditions. Today the healing potential of MDMA is being explored scientifically in the realms of treating post-traumatic stress disorder (PTSD), treating social anxiety in autistic adults, and easing end of life for terminally ill patients. 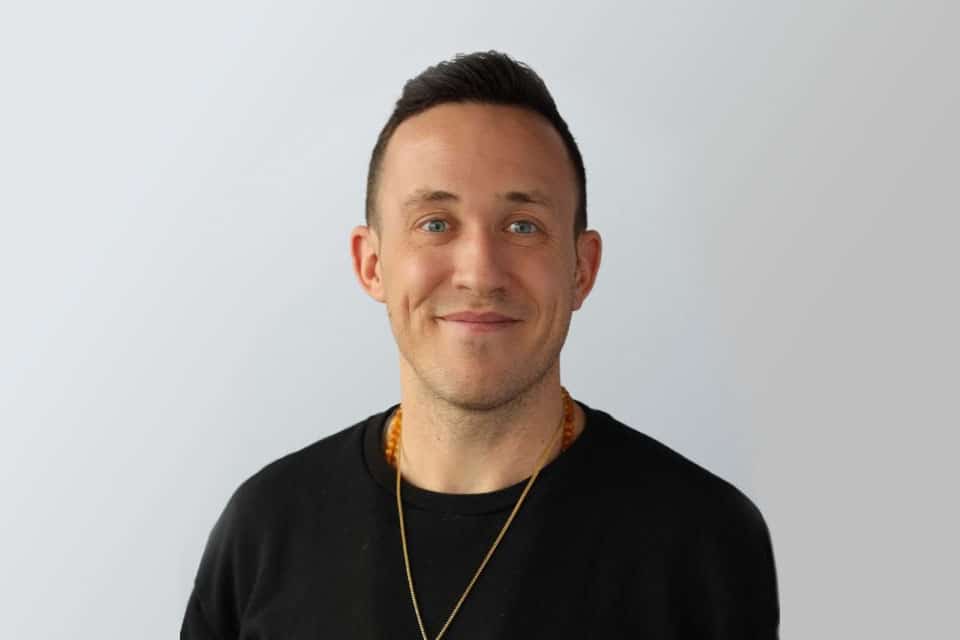 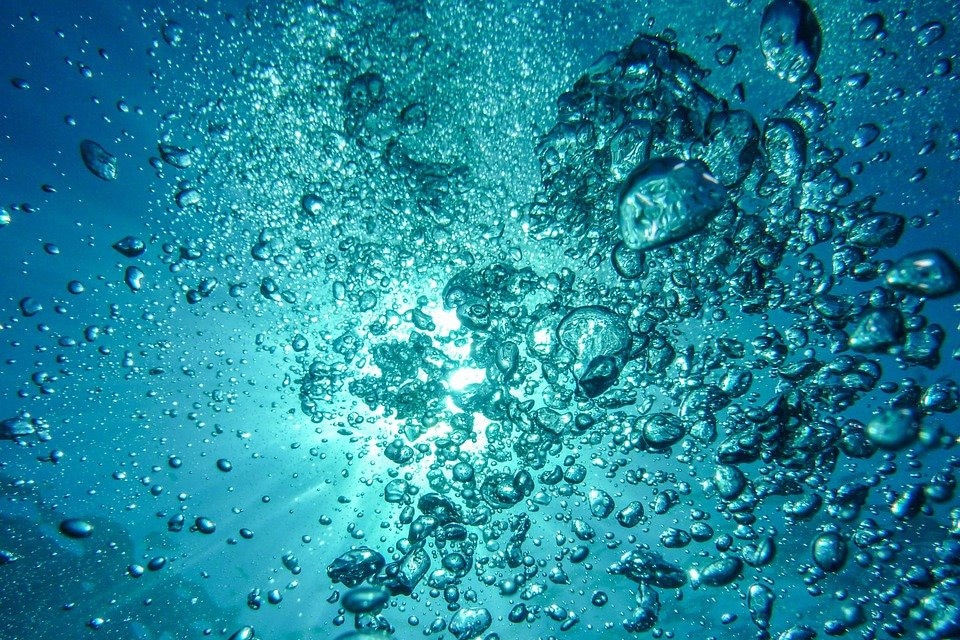 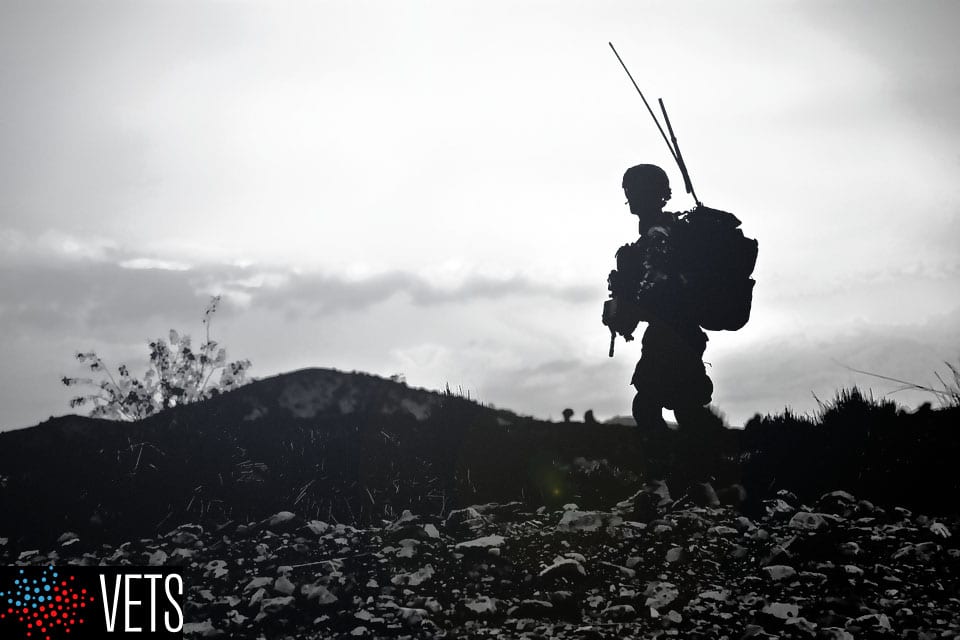 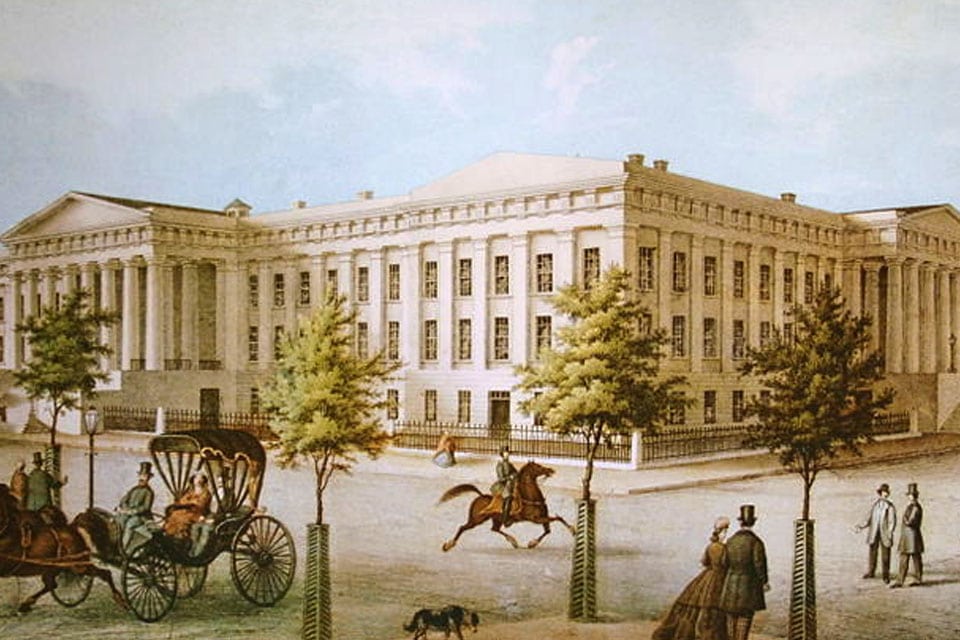 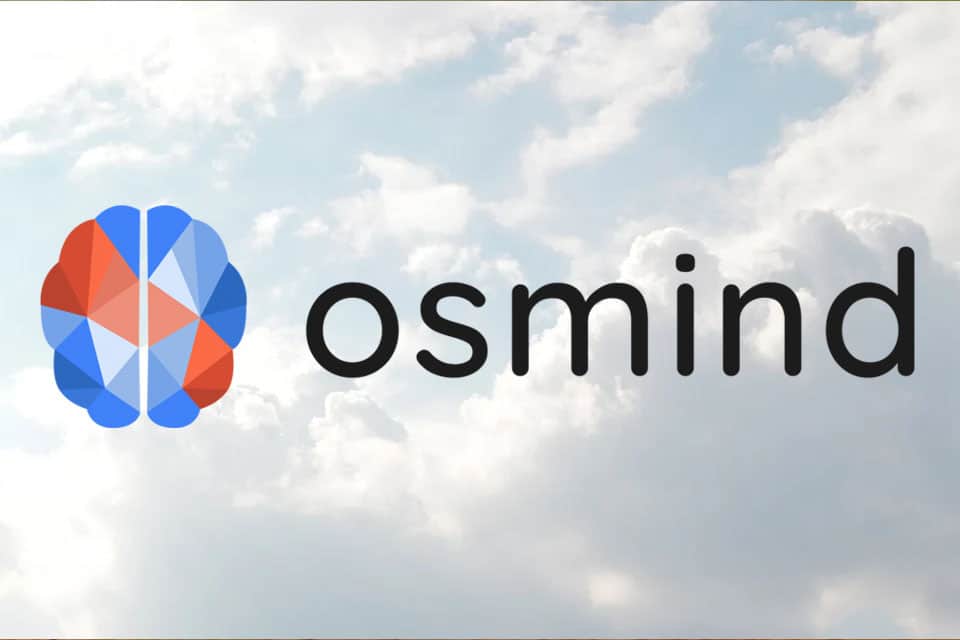 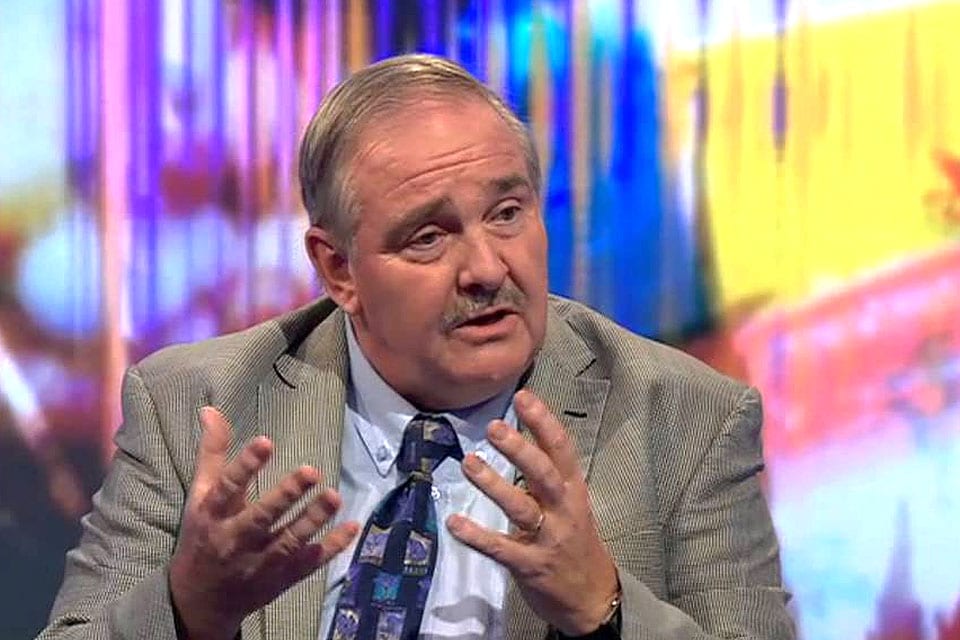 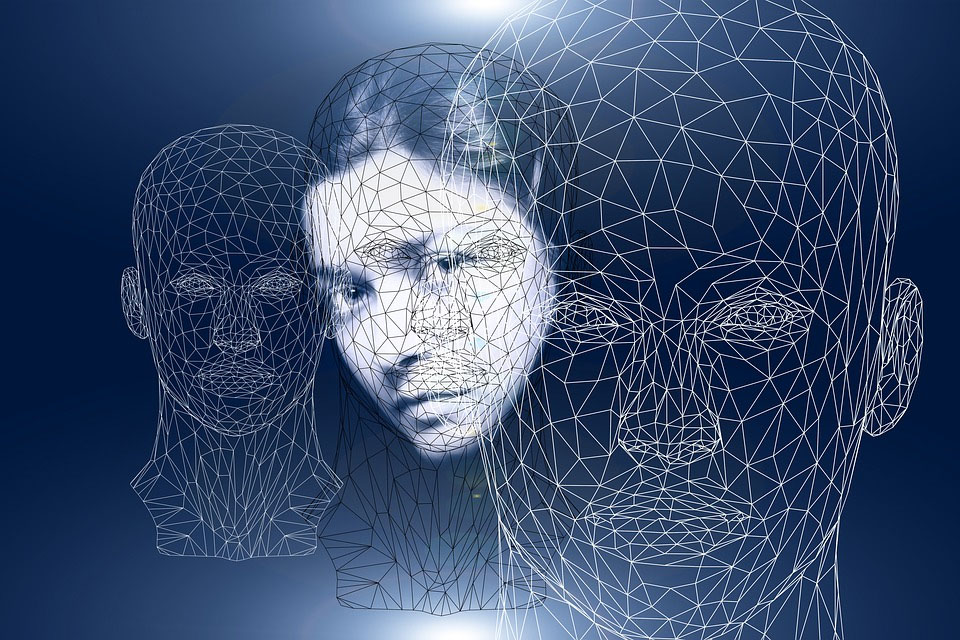