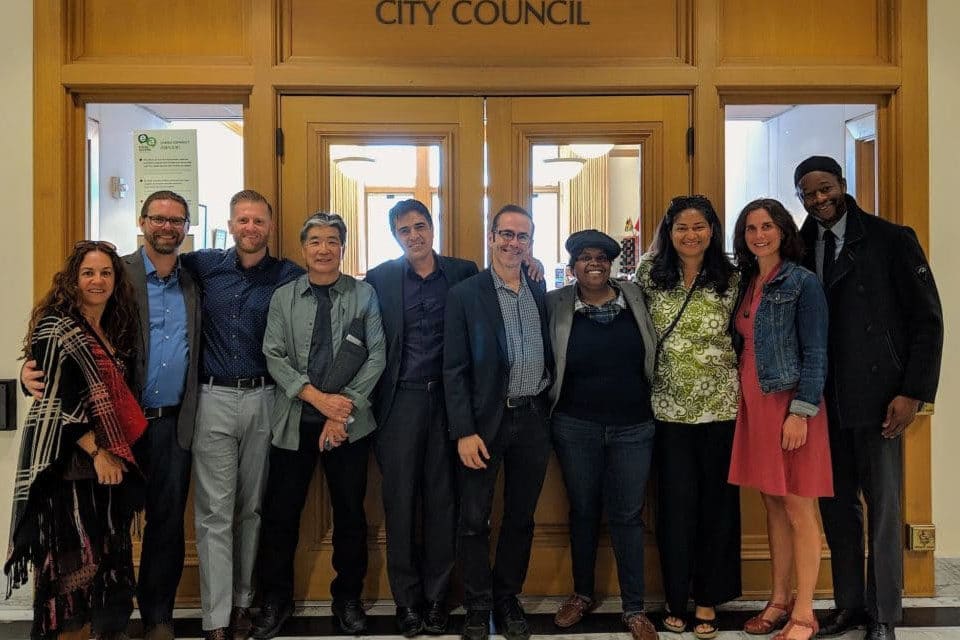 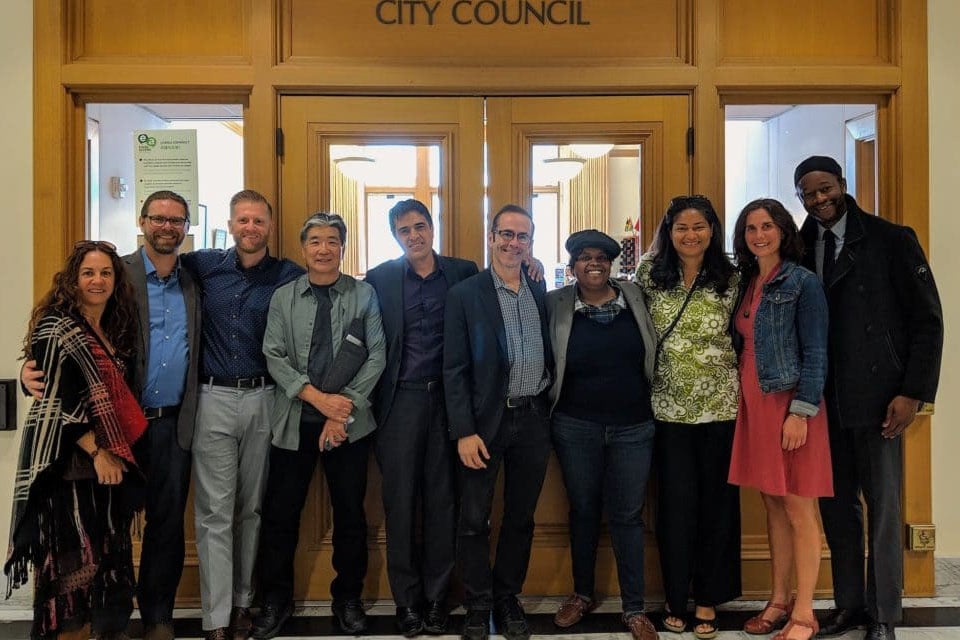 Just as cannabis legalization started in Colorado and spread to its neighbors, so too is decriminalization of natural psychedelics. On May 28, 2019, the Public Safety Committee of the City Council of Oakland, California approved a resolution that would decriminalize psilocybin as well as ayahuasca, iboga, and psychoactive cacti. This resolution, which could go before the full council for a final vote as early as next week, would go even further than the recently-passed Initiative 301 in Denver, CO, which is focused only on psilocybin mushrooms.

Unlike Decriminalize Denver, which was a ballot initiative, Decriminalize Nature Oakland (DNO) has lobbied to introduce a resolution in the 8-member Oakland City Council. They need at least 5 votes to pass their resolution, though they are expecting to receive unanimous support.

The Decriminalize Nature resolution states that the city and its agencies must not use any funds or resources to enforce criminal penalties for the use, cultivation or possession of “entheogenic plants”, and that these activities “shall be amongst the lowest law enforcement priority for the City.” It also states that the city will ask the local Alameda County District Attorney to not prosecute these crimes, and lobby its state and federal representatives to support decriminalizing these substances.

“We’re really saying treat these plants like you would any other fruit or vegetable grown from nature that we’ve evolved with,” said Carlos Plazola, co-founder of the Decriminalize Nature Oakland (DNO) campaign. “When you get into the sale and mass production of these substances, there are already mechanisms like commerce and tax laws in place to regulate them—but we’re not asking our city government to take on that responsibility.”

DNO started as a group of psychedelic enthusiasts and advocates in Oakland who brainstormed the development of a community education site. All of them had prior experience with plant- and fungi-based medicines like ayahuasca or psilocybin. Plazola introduced himself at a local meeting and explained his experience working in politics as an Oakland City Council staffer.

The group developed the idea of a City Council resolution, which Plazola believed would get at least majority support. In December 2018 the campaign formed and began working to meet with elected city officials and local leaders and institutions like churches, community groups, and police.

While DNO is working to build a local consensus in Oakland, a statewide psilocybin decriminalization ballot initiative is already underway, led by Decriminalize California. This campaign is seeking to put a question to voters in November 2020.

Plazola applauds these different campaigns, but explained why DNO chose their unique route to reform. “Ballot initiatives are an option to pass policies when you can’t get the votes legislatively,” Plazola said, “but we believe we can, so we chose the path of a Council resolution instead of having this discussion publicly.

“Once we get the votes in the Council—and we’re very confident we’ll get at least 5 votes of a majority—we’re going to approach our local State Assembly and Senate leadership to seek their support for statewide legislation while others are going the ballot measure approach.”

During their campaign, DNO has already met with Oakland’s Assembly members Rob Bonta and Buffy Wicks and its State Senator Nancy Skinner. Plazola claims the representatives showed interest in this policy, but want to see a large and diverse city like Oakland vote on it first before they sponsor a statewide measure.

While Plazola and his fellow organizers support decriminalization of all drugs, they believe they have a greater immediate chance of success by focusing on these non-addictive substances that have established histories of spiritual and medicinal use. “We believe firmly that any abuse of any material—a healing plant, alcohol, or sugar—are public health issues and not criminal,” he said. “When we get into heroin and cocaine, we have to regulate and manage them from a public health perspective.”

The City of Oakland has historically been at the forefront of drug policy reform, Plazola said. After California legalized medical marijuana under Proposition 215 in 1996, Oakland was one of the first cities in the state to have a legal medical cannabis dispensary, the Patient ID Center.

In 2004, Oakland overwhelmingly passed (with 65% popular support) the ballot question Measure Z, which pledged that the city would lobby the state government to legalize and regulate recreational marijuana and make its possession and use the lowest law enforcement priority.

Plazola explained that The War on Drugs, started by Richard Nixon, was based not on public health concerns about drug abuse but on a cynical campaign to demonize his political opponents like black civil rights activists and anti-Vietnam War protesters. Oakland and the state of California still live today with the repercussions of that era, and this campaign is a chance to further reverse those stigmas and misconceptions.

“Drug prohibition is based on the politics of fear,” Plazola said. “We’re trying to open up this conversation and help people learn to manage their fear. When they see their fears about these entheogenic substances were unfounded, it opens up the conversation to think about poppy, coca, and other drugs.” 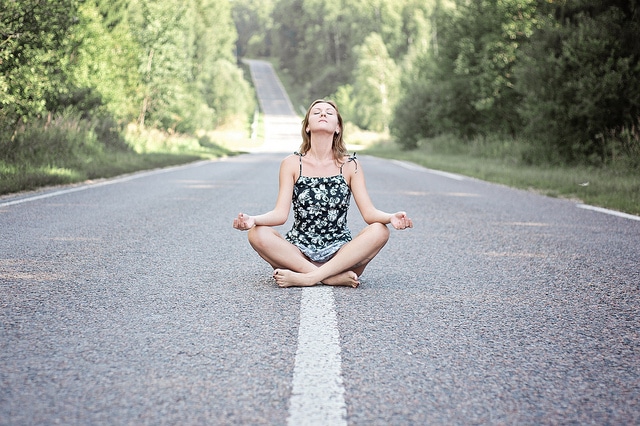