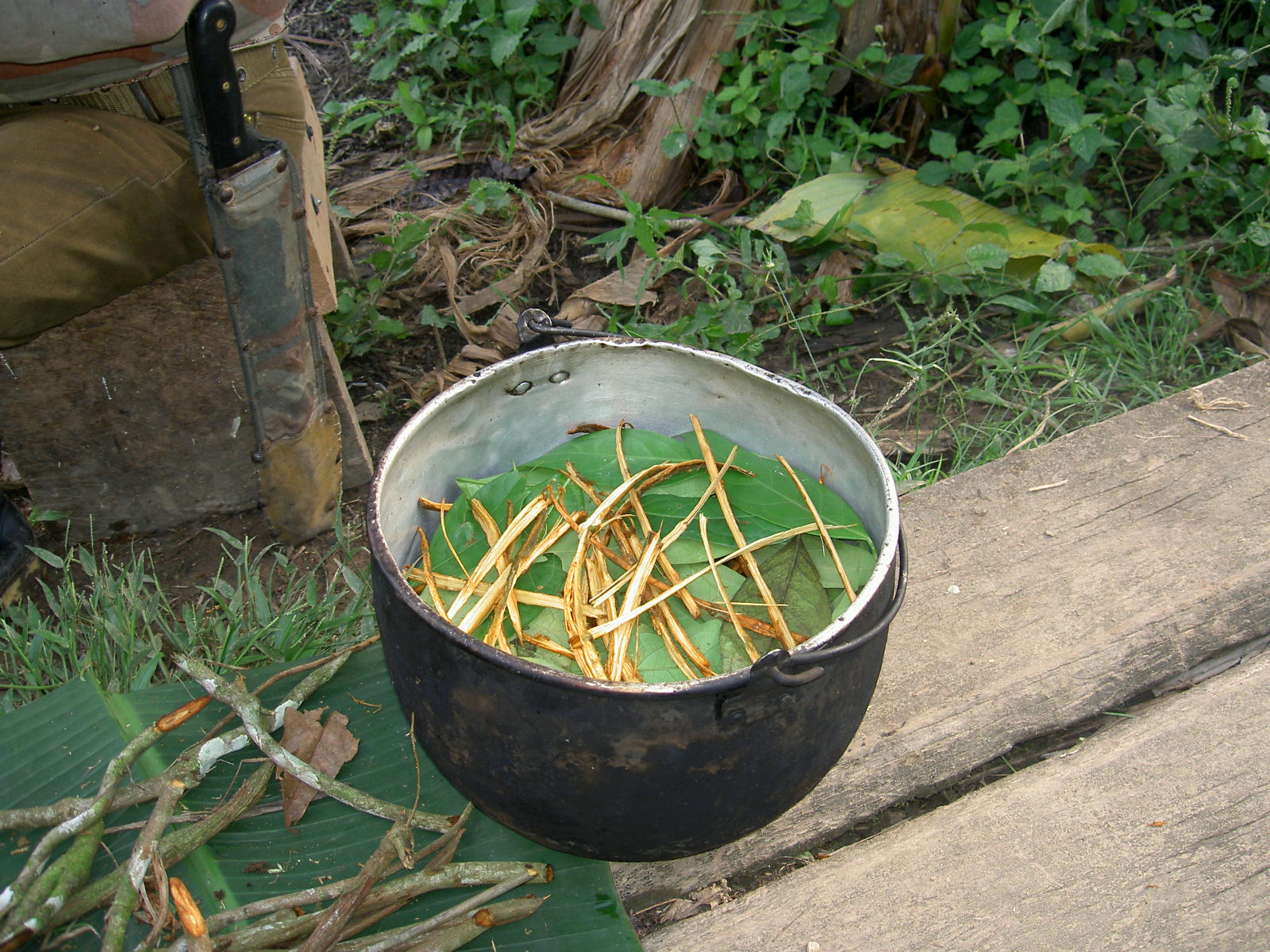 “I struggled with my addiction—crack cocaine—for many years… [The retreat] helped me release the hurt and pain that I was carrying around…ever since, I’ve been clean and sober. My family is back in my life, my daughter is back at home, and we’re getting closer and closer every day.” – A subject of the recent ayahuasca-assisted therapy study.

The psychedelic brew ayahuasca has gained popularity throughout the world in recent years due to its powerful visionary effects on the people who consume it. Many people who participate in an ayahuasca ceremony report amazing visions, deep self-reflection, and communication with the spirits of plants, animals, and the earth itself. People often say that their ayahuasca experience inexorably changes their lives in deep, positive, and lasting ways. Inspired by these reports, researchers have begun to collect data and perform studies to see if the life-changing properties of ayahuasca can be scientifically verified and used in a therapeutic context for people who need their lives changed the most – those suffering from substance abuse.

In the first study of its kind, Canadian researchers led by Dr. Gerald Thomas and co-funded by the Multidisciplinary Association of Psychedelic Studies (MAPS) studied the effects of ayahuasca-assisted therapy on a group of 12 individuals who were struggling with substance abuse.[1. MAPS Pres Release: “Results Published: Ayahuasca-Assisted Therapy May Have Benefits for Substance Use Disorders.” https://www.maps.org/ayahuasca-treatment/262-ayahuasca-research-news-timeline/4671-results-published-ayahuasca-assisted-therapy] The study, whose results were published in the Current Drug Abuse Reviews journal in 2013, involved four days of treatment in a retreat-style setting, with group counseling, open dialogue, and two ayahuasca ceremonies lead by expert facilitators.[2.”Ayahuasca-Assisted Therapy for Addiction: Results from a Preliminary Observational Study in Canada.” Current Drug Abuse Reviews, Vol. 6, Issue 1. https://www.eurekaselect.com/111922/article]

In keeping with the vision of helping those who need it most, the subjects who were chosen for the study belonged to a rural First Nations community, a group that is statistically much more at risk for addiction disorders. All were struggling with chronic substance abuse, and many of them had already tried and failed to overcome their addictions through conventional rehab. One of the strengths of psychedelic therapy that’s been seen in similar scientific research is its ability to help those who have not been successful in traditional recovery programs, and this study reinforced that trend even further.

According to the authors of the study, major improvements were reported in the lives and behaviors of the subjects. Alcohol and tobacco use declined, and cocaine use in particular sharply declined, while cannabis and opiate use experienced no change. This gives some insights into the particular strengths of ayahuasca therapy as compared to other psychedelic therapies, such as ibogaine, which is particularly effective at treating opiate abuse. It’s also important to note that there was no evidence of any harm associated with the ingestion of the ayahuasca.

Beyond the demonstrable reductions in substance abuse, the ayahuasca therapy also significantly improved the lives and well-being of the participants. Major improvements were measured in the subjects’ hopefulness, empowerment, mindfulness, and general outlook on life. Since addiction often stems from feelings of hopelessness and disempowerment, these changes are not just ancillary to reducing substance abuse, but critical to addressing addiction at its roots.

These encouraging findings serve to illustrate many things. First, that ayahuasca shows great promise in the fight against addiction and drug abuse, which is a problem that affects millions of people across the globe. Second, it broadens our understanding of psychedelics and psychedelic therapy, a still fledgling field that can only benefit from more scientific research. And finally, it lends scientific credence to the many thousands of personal accounts of the incredible healing powers of ayahuasca, and especially the wisdom of the indigenous peoples who have used it ceremonially for thousands of years. Through science, we are beginning to verify what many indigenous cultures have known for millennia: that properly facilitated psychedelic journeys are incredible tools for healing and personal transformation. 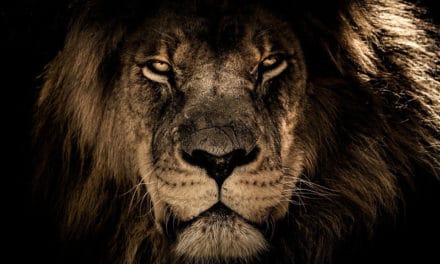