In the fight against addiction and pain, finding an effective treatment without unwanted side effects is a tricky process—especially if you’re looking outside of the traditional realm of pharmaceuticals. Psychedelics like ibogaine and ayahuasca can be powerful addiction interrupters, but it’s helpful to have a supplemental medicine to help curb cravings in the weeks after the initial treatment. For those looking for a natural alternative to synthetic opioids like methadone, kratom is one of the most promising choices to supplement ongoing addiction treatment or pain management.

The people of Thailand and other countries in Southeast Asia have long used the kratom plant as an herbal medicine to ease pain, decrease fatigue, improve mood, and stimulate focus. For those familiar with plant medicines, its use is comparable to the chewing of coca leaves in the Andes and is an important—if sometimes controversial—part of the culture. Kratom has opiate-like effects and can be addictive if abused, although the risk of addiction is not as high as methadone. But with a proper dosage and responsible use, kratom has shown to be a promising plant medicine and an exciting prospect in the toolbox of natural addiction treatments.

Kratom, or Mitragyna speciosa, is a tree native to the subtropical regions of Asia and a relative of coffee. Trees can grow up to 15 feet tall and have waxy, green leaves. There are several varieties of kratom, which are identified by the color of the vein in their leaves and are used for different purposes.

While it has opiate-like effects, kratom isn’t actually an opiate—which are substances derived specifically from the opium poppy plant, like morphine and codeine—but rather an opioid. Opioids bind to the same receptors in the brain as opiates but do not activate them in the same way as opiates do. Kratom’s principal alkaloids (mitragynine and 7-HMG) act as opioid receptor agonists, which means they fully activate these receptors in the brain.

Studies have shown kratom to have strong analgesic properties, which make it an ideal substitute for painkillers. The opiate-like qualities of kratom also make this plant a promising choice for treating opiate withdrawal symptoms because it activates the same brain receptors and has similar effects but is gentler and has a much lower risk of addiction. While the primary use of kratom in the modern world is for pain relief and managing withdrawal, it’s traditionally been used as an overall health-enhancing herb for many purposes:

Kratom leaves are traditionally chewed, but most people mix crushed or powdered leaves into water or make it as a hot tea. It usually takes about 10-15 minutes to start feeling the effects, and they typically last for 1-1 ½ hours.

The effects of kratom depend on the particular strain you choose. White-vein kratom is stronger and produces stimulating effects, giving you feelings of joy, increased concentration, and higher energy. Red-vein kratom tends to have higher concentrations of the 7-HMG alkaloid and has stronger sedative, analgesic effects—it leaves you feeling relaxed, eases depression, and is used as a sleep aid. Green-vein kratom induces a combination of both stimulating and sedative effects and is preferred by many for its balanced effects.

A kratom experience can run the gamut from feeling euphoric to deeply relaxed to focused and engaged. As for psychoactivity, that’s still being debated, particularly because the effects can vary so much between strains and their origin. However, some users have reported enhanced internal visualizations while using kratom. Because of its ability to reduce withdrawal symptoms, kratom has also been used as a follow-up treatment to ibogaine ceremonies.

As mentioned, kratom does come with some risk of addiction, although the risk is less than other opioids like methadone and usually only occurs when using kratom daily at high concentrations. As long as you respect it like a medicine—using it in moderate amounts for a prescribed amount of time—kratom can be used without getting addicted. But some precaution is required—different strains have different strengths, so use precaution when choosing a provider and consult a trusted source about proper dosage. While you can buy kratom directly and use it at home, working with a skilled practitioner limits the risk of addiction and ensures you’re administering the medicine safely. When used responsibly, kratom has shown powerful potential to not only ease pain but to curb cravings and, ultimately, help individuals kick addiction for good. 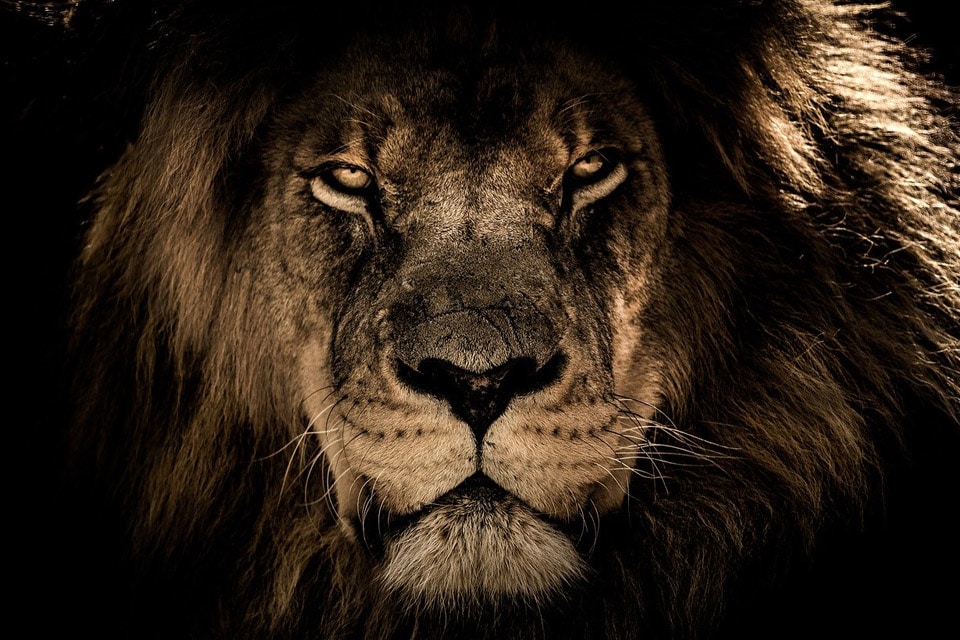