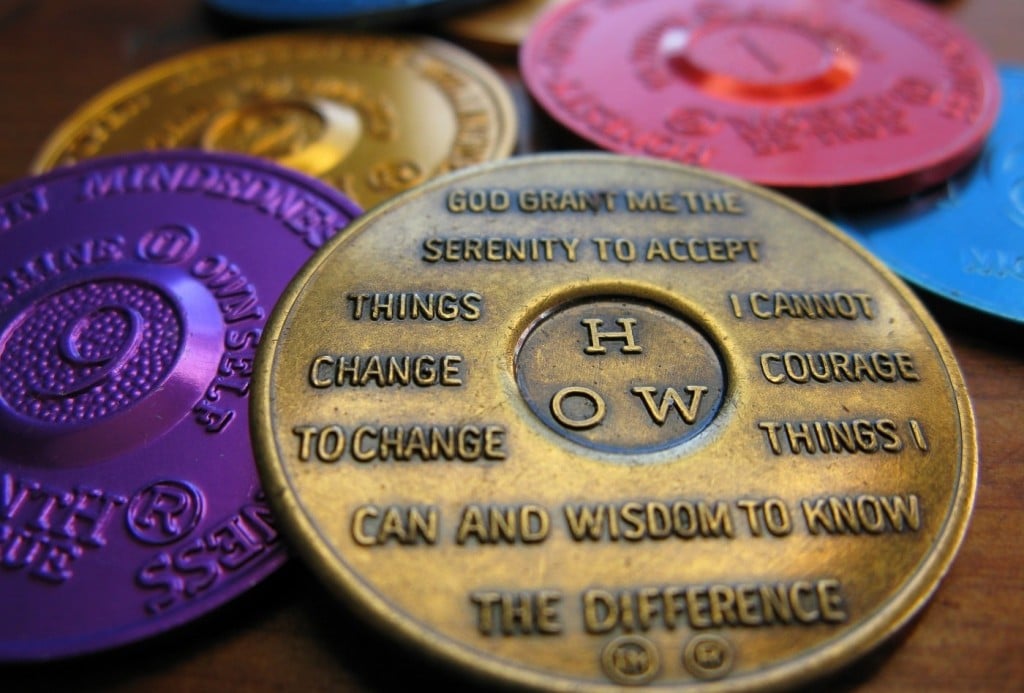 A while ago, an estranged friend called me out of the blue one morning. He was calling to say he was he sorry — he had started a program with Alcoholics Anonymous and was following the ninth step of AA, which is to make direct amends to those you’ve harmed. Once we got to talking, he told me of his struggles in following the twelve steps. “All this higher power stuff…I just don’t understand it.” He was simply going through the motions. Finding a higher power is only the second of the twelve steps, and my friend felt that if he couldn’t take that seriously, he couldn’t get the full benefits that AA can provide. The truth is, sometimes 12 step programs don’t work for everybody.

Since it started in 1935, Alcoholics Anonymous has been tremendously successful for many people with an alcohol addiction, yet others, like my friend, struggle to succeed. What makes AA so effective for some but not others? In search of answers, we can look back to the inception of Alcoholics Anonymous. AA’s founder Bill Wilson (known by most simply as Bill W.) was a stock speculator who struggled heavily with his alcohol addiction until one day he had a vision: he saw flashes of light and felt the presence of something greater than himself. Convinced of the message’s significance, he brought it to others and drew them around him in an informal circle that became Alcoholics Anonymous. This spiritual revelation is at the heart of the core tenets that became the famous twelve steps of the program. But for those who struggled with this spiritual aspect in their search for sobriety, Bill W. proposed a seemingly curious antidote: LSD.

Bill W. was convinced that connecting with this higher power was essential to recovering from alcohol addiction, but he knew that not everyone could experience a vision like his own. After taking LSD under the guidance of British psychiatrist Humphrey Osmond, he felt he had found the solution he was looking for. He believed that LSD could help treat alcohol addiction by inducing the kind of profound insight and connection to a higher power he had experienced. He described it as a “temporary ego-reducer” which could bring those who were skeptical or cynical about AA into a supportive community.

LSD was very new at the time—we didn’t have the robust research we do now that supports its safety and benefits—so the AA establishment railed against both LSD and Bill W. for suggesting its therapeutic value. They saw it as just another drug, which they incorrectly believed could cause mental illness, exacerbate addiction, or even become a substitute addiction. So LSD and the psychedelic experience was never integrated into AA, and AA remains opposed to the use psychedelic therapy to this day despite evidence to the life-changing insight it can provide. Today, thanks to a resurgence of psychedelic research in recent years, we have clinical evidence to back up Bill W.’s foresight that LSD can serve as a means to break down mental barriers that prevent you from overcoming challenges like addiction.

My friend and I spoke often after that first call. It took time, but he eventually understood just what exactly the “higher power” they were talking about was. He had experimented with psychedelics in the past, and he remembered the feeling of a deep, universal connection. He decided to have a psychedelic experience again, and this time, he felt it fully. My friend did not believe in any traditional God, but he realized that this feeling was his higher power. Once he accepted this fundamental principle, he felt less and less like he was just going through the motions of the 12 Steps. Instead, he embraced them. No longer cynical about AA, he could see the benefits of the steps like taking a moral inventory, admitting your wrongs, and meditation. He felt more and more that he was part of a community.

Addressing the Roots of Addiction

If we understand addiction as a condition that comes from a lack of purpose, human connection, and integration into our community, it’s clear the value that programs like AA have to offer. But in a society where cynicism runs deep, not everyone is ready to embrace the tenets that AA members follow. 12 Step programs don’t work for people who are not ready to surrender to a higher power outside of themselves. Many of those who struggle with addiction or have difficulty accepting traditional recovery programs may find that a guided psychedelic experience can not only provide personal and spiritual insight but can break down the barriers that keep us from the benefits of AA by increasing our openness to new ideas. If we can find a community, a connection, and a purpose, we become accountable to ourselves and others. Membership in groups like AA has helped many individuals maintain long-term sobriety. Understanding how it can work for you is the first step.