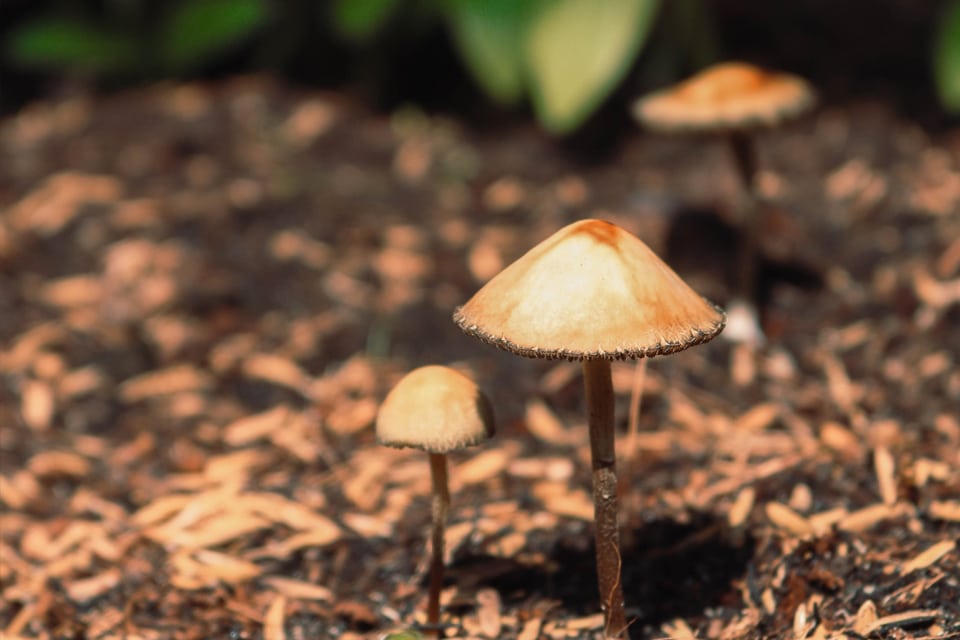 The following article is by guest contributor Hélène Clabecq.

“For me, I feel it really saved my life,” says Numinus CEO, Payton Nyquvest, in a recent interview with CityNews TV. What Nyquvest is referring to is psilocybin, a psychoactive compound found in several species of mushrooms and believed by many to be effective in treating mental health issues including anxiety and depression.

After experiencing what he felt was a cure to his chronic pain, Nyquvest chose to dedicate his life to making psychedelics accessible to treat the pain and suffering caused by mental illness. This dedication resulted in the formation of Numinus, a Vancouver-based health care company supporting the universal desire to heal and be well through an ecosystem of health solutions centered around the evidence-based, accessible use of psychedelic-assisted therapies.

According to the World Health Organization, more than 264 million people are affected by depression worldwide. Barriers to accessing proper treatment including lack of resources, trained professionals, and diagnosis, result in roughly 85% of those affected being left untreated. Numinus informs that in Canada alone, an estimated $51B in annual economic burden results from mental illness with 1 in 2 Canadians affected by mental health issues by the age of 40.

Statistics like these are the reason medical professionals and governments alike are coming together to research, develop, and expand access to wider modalities of treatment to enhance existing options.

The revelation that psychedelics can be used to manage and treat mental illness is not a new one. Such approaches were catalyzed by chemist Albert Hofmann’s discovery of lysergic acid diethylamide, commonly known as LSD or colloquially as acid, in 1943, which sparked the widespread discovery of and research on other psychedelics and their impact on human psychology through the 1950s and 1960s, using human subjects. The results of these studies were published in hundreds of academic papers.

However, this burgeoning research came to an end when the black market became as interested in the substances as professional institutions were, resulting in the manufacturing and distribution of uncontrolled substances that caused a number of “bad trips” and inevitable catastrophes. Such catastrophes, including hallucinations, anxiety, panic attacks, aggression, depression, and (albeit infrequent) homicide cases, received widespread negative publicity.

What is it they say about the path to hell? In this case, it really was paved with good intentions; however, these good intentions did not get to see the light of day as the United States passed the Controlled Substances Act of 1970, placing LSD, psilocybin, and other psychedelic substances in the restricted drug category. President Nixon’s War on Drugs successfully dampened (if not terminated) government funding for the research of new projects in the psychedelic realm.

Despite lack of government funding, a handful of prominent scientists, including Albert Hofmann, continued their research discreetly while non-profit organizations came forward to advocate for such research beginning in the 1980s. This resurgence continued into the 1990s and 2000s, leading to the present day. Today, scientists and researchers are once again studying psychedelics for their potential use in treating mental health conditions including post-traumatic stress disorder (PTSD) and depression. Unlike the studies of the 1940s-60s, such research is now conducted in highly controlled environments.

A 2011 study focused on the effects of psilocybin therapy on patients with advanced-stage cancer and anxiety, finding that patients demonstrated reduced stress and anxiety as well as improved moods 2 weeks after treatment. A more recent study conducted by NYU on cancer patients revealed that after six and a half months, 60% – 80% of patients “…showed clinically significant reductions in depression, anxiety, and existential distress and improved attitudes towards death.”

These current advances beg the question, where would we be today if the War on Drugs hadn’t impacted psychedelic research of the past? Would we now be experiencing this global epidemic of mental health issues if psychedelic research had continued and these treatments had been incorporated into our health care system?

Companies such as Numinus are now striving to provide safe, evidence-based psychedelic-assisted therapies in conjunction with existing solutions to help people heal and to unburden the world of the pain and consequences of mental health and addictions. Despite psilocybin being popularly referred to as “magic mushrooms”, Numinus CEO Nyquvest comments that “these are not magic pills; it takes a lot of work and a lot of therapy around it, but we believe there is a very big opportunity to make a huge impact in mental health.”

Legalizing the use of psychedelics such as psilocybin therapy in safe, controlled, therapeutic environments to treat mental health conditions opens the door to revolutionary advancements in healing potential for countless individuals around the world who suffer from mental illness. Though psychedelics R&D underwent a few dark decades of prohibition, Numinus, amongst others, is now part of a rapidly growing industry that is shaping the way forward – towards a world where safe treatments, open dialogue, and education can be made accessible to the general public to help people heal and be well.

Helene Clabecq is an Interviewer & Personal Brand Consultant specialized in stories of breakthroughs. Her stories are centered on the topics of human potential, consciousness and transcendence. More of her work here: www.livesdisrupted.com 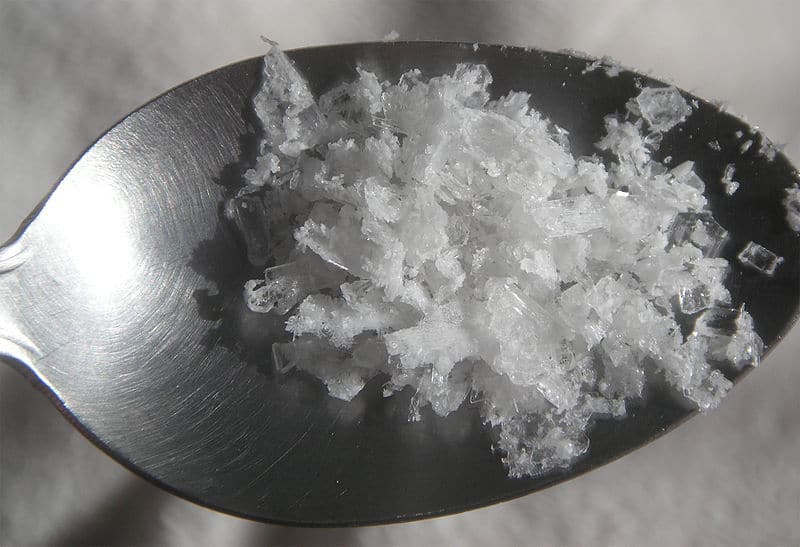