The Music Machine by John Lanthier

Few psychedelics have had as wild a history as lysergic acid diethylamide, also known as LSD or acid. However you feel about this powerful synthetic psychedelic substance, LSD has played a major role in shaping our culture and perspective on psychedelics in America, with a legacy that includes countercultural revolution, military experimentation, spiritual exploration, and scientific research. Today, LSD is making waves once again with scientists across the world studying and praising its therapeutic applications for treating mood disorders, cluster headaches, substance abuse, and more.

Opening the Genie in the Bottle

The history of LSD begins in the early twentieth century. LSD was first synthesized in the 1930s and first ingested in the 1940s by Albert Hofmann, a Swiss scientist who discovered its psychedelic effects after personal experimentation. Before it was ever touted as a way to “tune in, turn on, and drop out” by Timothy Leary in the 1960s, LSD was produced commercially in the late 1940s as a prescription drug for psychological therapy. Early therapeutic applications tried to harness LSD’s powerful effects to allow people to work through repressed memories and subconscious behavior patterns to improve their mental well-being. Then in the 50s things took a darker turn as LSD was used by the CIA and U.S. military in studies revolving around mind control, with powerful doses of the substance administered on unwitting subjects. In the notorious MKULTRA research program, the CIA tried to discover LSD’s usefulness as a “truth serum” for interrogation and torture. Thankfully these nefarious and illegal human experiments were curtailed in the 60s and officially halted by the early 1970s.

As LSD became available for recreational use, it started to gain a massive reputation as a magic pill for direct spiritual experience. This dovetailed perfectly with the radical questioning of government and social norms that was prevalent in the 1960s, and the drug’s popularity was significantly helped along by figures like Harvard professors Timothy Leary and Richard Alpert, who encouraged taking LSD and other psychedelics to their students and the world at large. Richard Alpert in particular would continue to champion the spiritual insights that LSD provides as he visited India, changed his name to Ram Dass, and wrote the seminal book “Be Here Now.” Later in life he would assert that LSD gave him the initial insights to follow a spiritual path, but that continued use of the drug was unnecessary.[1.Dass, Ram. Be Here Now. 1971.]

As LSD became synonymous with hippies and the countercultural movement, it quickly earned a stigma in the rest of society. In the late 60s, LSD was made illegal in the U.S., and the therapeutic benefits it was originally known for were buried under horror stories, disinformation, and a cultural shift away from revolutionary counterculture and back into normalcy. But even as the drug’s popularity waned, its effects were long lasting as a generation of people got a glimpse of the transcendent power that psychedelics provide.

Despite the colorful history of LSD, the therapeutic benefits are the one common thread that have endured since its discovery. Today, studies have shown that LSD therapy has a powerful ability to heal conditions such as alcoholism, depression, anxiety, chronic pain, and cluster headaches. The undeniable mystical properties of most LSD experiences are of particular benefit to terminal patients who are facing end-of-life fears. The sense of interconnection, awe, and well-being that LSD provides diminishes their fear of dying not just while on the ‘trip’ but for weeks and months afterwards. Alcoholics have also been found to be four times more successful in ending their addiction when undergoing LSD-assisted psychotherapy as part of their recovery process.[2.Yensen R., Dryer D. “Thirty Years of Psychedelic Research: The Spring Grove Experiment and its Sequels.”] While some of the social stigma about LSD remains, its enduring legacy will be that of a spiritual catalyst and therapeutic tool, that when used appropriately can have immense benefits for healing and positive personal growth. 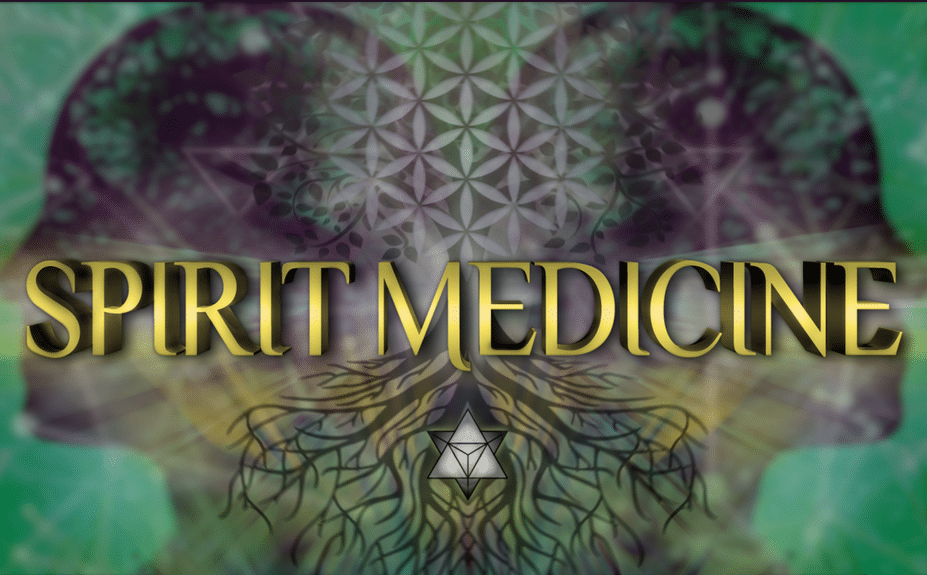