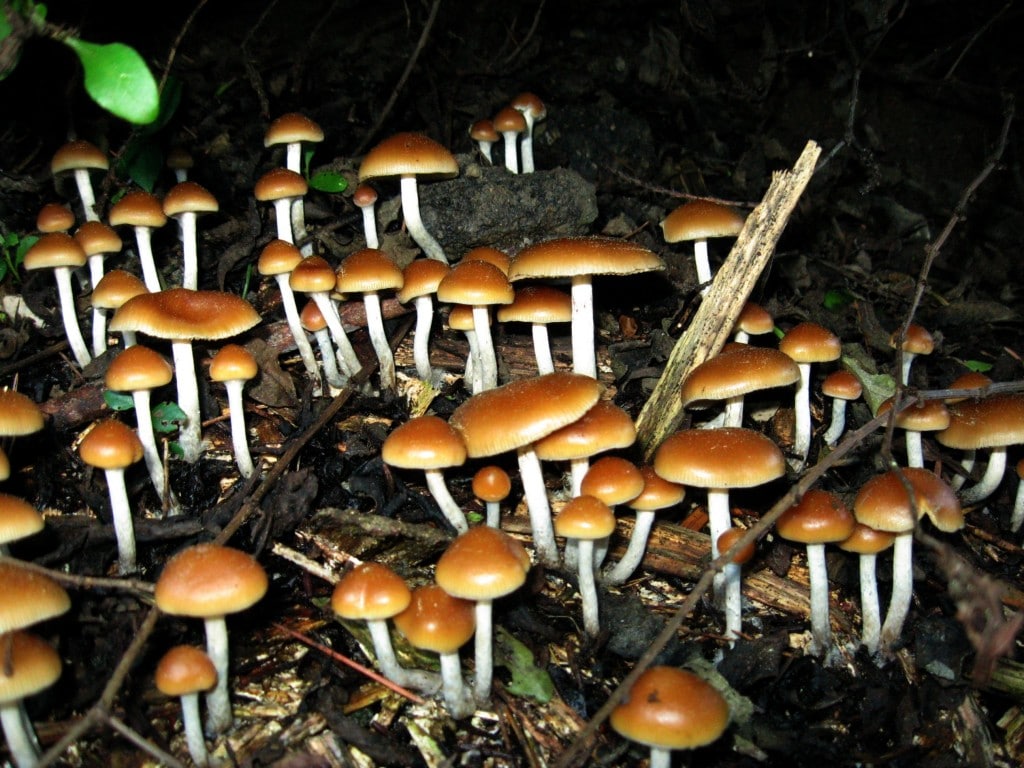 Psychedelics experiences are known to offer people an unique look into their personality, and new research shows that the revelations people have while using psilocybin can have lasting effect. | Image Source: Wikimedia Commons

In his 1890 publication The Principles of Psychology, American psychologist William James wrote, “In most of us, by the age of thirty, the character has set like plaster, and will never soften again.” Henry James wasn’t exactly noted for his optimism, but a lot of people agree with his sentiment that their personality is set in stone well before they get halfway to the age of one hundred. Research about psilocybin, however, shows that might not be the case. Even one experience with psilocybin has shown to have long-lasting, positive effects on personality that can help people become more open, more curious, and generally happier.

How the Aging Process Affects Personality

Research has shown that an experience with psilocybin can help alleviate mental disorders and help smokers quit their nicotine habit, but can it have long-lasting effects on your personality?  There’s a lot of research that says your personality is pretty much determined by the time you’re seven years old, or, at the very least, that the personality traits you show at that age will be roughly the same ones you show when you are 30 or 50 or 70 years old.[1.“Personality Set for Life By 1st Grade, Study Suggests.” Live Science, August 6, 2010,https://www.livescience.com/8432-personality-set-life-1st-grade-study-suggests.html.] This theory comes down to what psychologists call the “Big 5,”[2.“Measuring the Big Five Personality Domains,” University of Oregon, accessed December 3, 2015, https://pages.uoregon.edu/sanjay/bigfive.html#whatisit.] which are five broad personality traits that psychologists use as a form of taxonomy:

It’s easy to see why we think these traits carry over from one phase of our lives to the next, hanging around even as our hair thins and our faces become unrecognizable. But we also know there are exceptions to the rule that prove otherwise. If you’re interested to know how to change your personality, anecdotal stories of life-changing experiences — whether from psychedelics or otherwise — show that individual personality is a strange and ultimately unknowable alchemy between genetics and experience. People don’t have control over their genetics, but experience is always a factor that can change.

While it can seem our personalities are set in stone by age 50, or even by 30, we know that isn’t the case. A new love can change the way you see the world. A death can shatter your sense of self. It’s generally accepted, though, that this works in one direction: as we move further away from the wide-eyed optimism of our youth, openness to experience tends to decrease as cynicism increases. Middle age is generally accepted as a time for settling in your ways but that doesn’t have to be the case —  a psychedelic experience has shown to help individuals who’ve become worn down from life’s hardships and to renew their vigor for living.

When we hear about personality changes related to psilocybin, the connotation can be negative due to some extreme stories. These stories have some basis in fact, of course —  and psychedelics should always be approached with some degree of caution — but the truth is that research has shown psilocybin to have great potential for good.

A study from Johns Hopkins showed that nearly 60% of patients who took just one dose of psilocybin underwent personality changes that lasted up to a year.[3.“Single dose of ‘magic mushrooms’ hallucinogen may create lasting personality change, study suggests,” Science Daily, September 29, 2011, https://www.sciencedaily.com/releases/2011/09/110929074205.htm.] The changes reported by patients fell under the Big 5 category of “openness.” According to the study, the traits most affected were related to “imagination, aesthetics, feelings, abstract ideas and general broad-mindedness” —  the same traits that we usually think of diminishing as we age.

Biologically, the chemical psilocybin works by binding to the same receptors in your brain as serotonin. This neurotransmitter is responsible for relaying information to different parts of the brain and is closely associated with mood, sexual desire, appetite, sleep, and memory.[4.“How Magic Mushrooms Change Your Brain,” IFL Science, October 29, 2014, https://www.iflscience.com/brain/magic-mushroom-chemical-hyper-connects-brain.] In the John Hopkins study, participants reported an increased desire to travel, to listen to new music, to reconnect with family, to read new books, and not to shut themselves off from change. They also found themselves less egotistical — patients reported a sense of feeling that the world no longer revolved around them and their preferences and that the experience helped to connect them to a larger consciousness. These changes in perception persisted well after the initial experience.

To be clear, psilocybin in and of itself doesn’t cause change in personality. The journey is undertaken by the individual who uses the substance to help learn more about themselves, and the psychedelic experience helps people to shed memories that dragged them down before; many participants reported seeing their true faces and not the ones that had been etched by the experiences and hardships of life.

Psilocybin and The Possibility of Positive Personality Change

Life changes you. You gain and lose love, get promotions, make friends, see dreams shatter or just flutter away while you’re not paying attention. You travel or stay put, are moved by books and music, and haunted by memories. All of these experiences make up who you are as a person. With so many wonderful experiences to explore, aging doesn’t have to mean feeling stuck in your old ways. More and more, psilocybin in a controlled and safe environment has shown itself to be a great experience for individuals wanting to recapture the curiosity and openness we feel when the world is new. 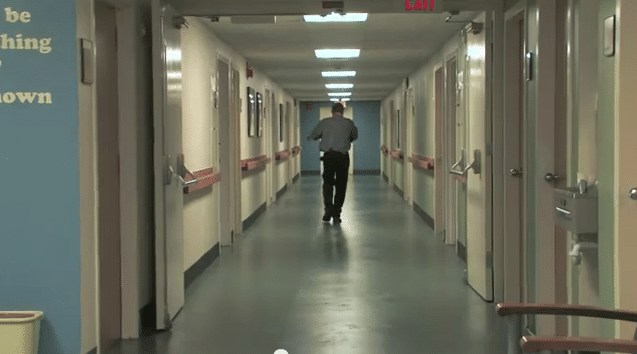