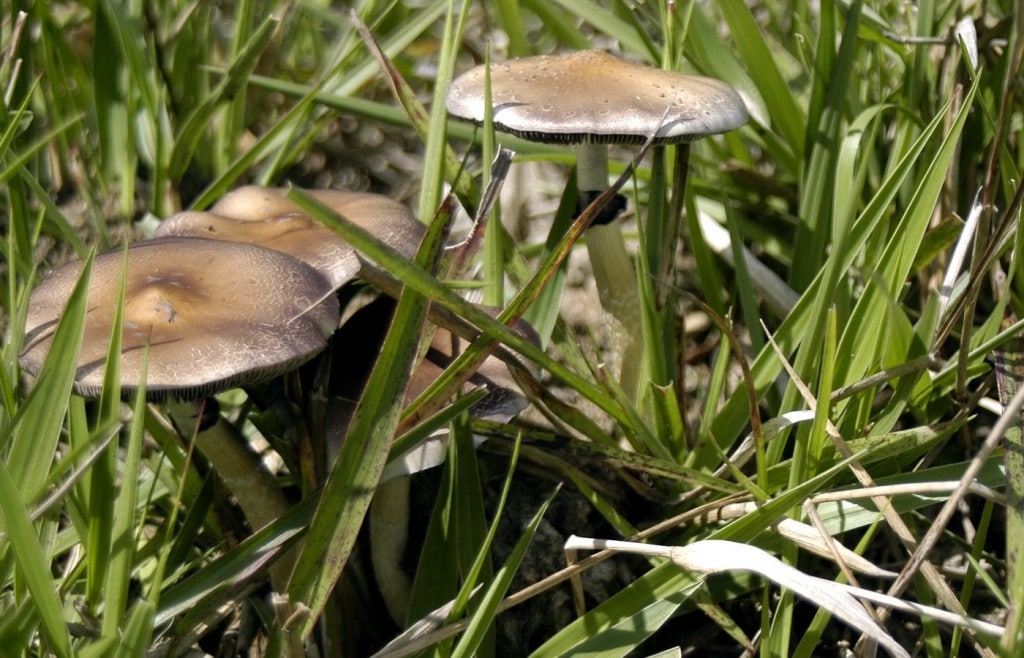 The natural world is full of beauty, sustenance, and healing if you only know where to look. For tens of thousands of years, human cultures around the globe had all of their needs met by plants, animals, and natural resources that surrounded them. For medicine, they could find a finely stocked pharmacy in the roots, herbs, fungi, and trees all around them. Some of these early peoples discovered that some plant medicines did not just heal toothaches and other physical ailments but expanded the mind in incredible ways as well. They placed these sacred plants at the heart of their spiritual traditions.

To cultures like these, plant medicine healing was both a reproducible science and a delicate magic. The potent psychedelic plant medicines were seen as capable of healing the mind, the body, and the soul. Today we are in many ways rediscovering this same understanding through the lens of scientific study as we learn that what was once dismissed as superstition is actually grounded in numerous verifiable facts of human neurochemistry, physiology, and psychology.

When people talk about plant medicines in a psychedelic context, they are referring to plants like cannabis, Psilocybin cubensis (magic mushrooms), and B. cappi and chacruna (common constituent plants of the Amazonian brew ayahuasca). When smoked or ingested, these plants  have psychedelic properties that take their imbibers on transformational inner journeys of self-reflection and profound consciousness expansion that can change their lives in highly positive ways. While milder psychedelics such as cannabis can be used recreationally, stronger plant-based psychedelics like ayahuasca or ibogaine are anything but recreational, often involving highly unpleasant physical side-effects such as nausea and vomiting (often referred to as “purging”) and intense psychological distress or “ego death” during certain parts of the trip.

While this sounds like anything but a good time, these plants are highly valued because of the therapeutic benefit that comes from these experiences — as well as the blissful and revelatory moments that often follow — is incredibly transformative and often ranks as one of the most important spiritual experiences of a person’s life.

Ancient and indigenous cultures around the world often held their locally-available psychedelic plant medicines at the very core of their society, considering them sacred and essential. Today, we are beginning to understand through science and clinical research just how powerful these medicines can be in the face of some of our most serious and hard to treat psychological conditions. Plant medicines such as ayahuasca, psilocybin, cannabis, and ibogaine have shown huge promise in treating conditions like post-traumatic stress disorder (PTSD), opiate addiction, nicotine addiction, alcoholism, anxiety, and depression. It’s incredible to realize that when utilized correctly, these psychedelic plants often prove to be safer and more effective than the conventional treatments and prescription medications that modern science offers. It makes you consider that perhaps these “primitive” pre-industrial cultures that valued plant medicines so highly were not so primitive after all.

As unique and valuable as the psychospiritual aspects of psychedelic plant medicines are, we are beginning to see more and more that there are many physiological healing effects as well. Cannabis is a great example as it’s the most widely studied of all the psychedelics, and an incredible amount of physical healing benefits have been attributed to cannabis through scientific research. The conditions that cannabis has been shown to help treat are too numerous to list, ranging from glaucoma and appetite loss to pediatric epilepsy and cancer. Last year, the US Department of Health stated that cannabis kills cancer cells despite it being listed as a Schedule 1 drug with no health benefits. Cannabis has been used by humans since antiquity, and it’s very encouraging to see that science is vindicating its safety and health benefits, which helps to overcome the strong stigma that was attached to it ever since the Reefer Madness days.

The stronger psychedelic plant medicines also show signs of catalyzing physical and neurological healing. Both ibogaine and psilocybin have been shown to initiate neurogenesis, or the growth of new brain cells, which is a vitally important function of brain development in children but far less common in adults. While our understanding of the significance of neurogenesis in adult brains is still rudimentary, it seems to point yet again to there being a scientific and physiological basis for the incredible brain rewiring that both ancient cultures and modern advocates attribute to transformative psychedelic experiences.

The Past Meets the Future

For every answer we find about plant medicines, more questions seem to pop up. How did ancient cultures have such an advanced understanding of the medicinal properties of plants? What is the real relationship between the mind, the body, and what we call the soul? Why do certain plants reliably give us “religious” experiences, and what does that say about plant and human coevolution? What we can say for certain is that the plant kingdom offers an incredible array of physical and psychological healing through its plant medicines, and it would benefit us all to continue to study, respect, and utilize them with both a scientific eye and a humble nod to the cultures who carried this wisdom of their value for thousands of years before modern science emerged.