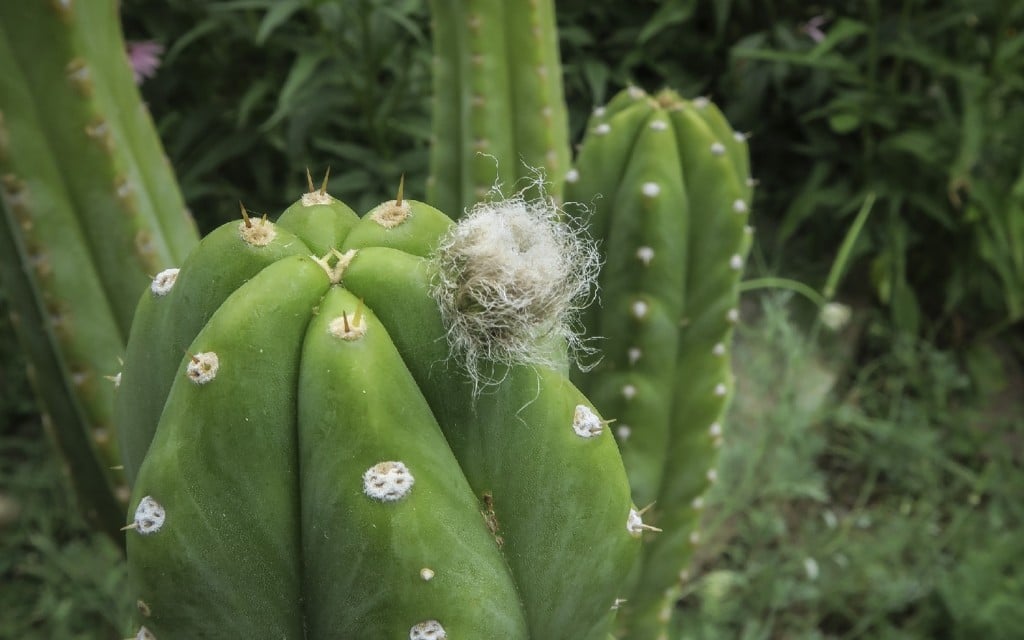 After the nausea wanes, huachuma enters and moves through your consciousness. You enter a lucid but dream-like state and your body feels numb. As the numbness grows, you feel like your soul is voyaging beyond your body as you experience extremes of joy and sorrow. As worldly objects glow with ethereal color, you perceive a significant underlying energy to all things, and the world and yourself in it seem to click together in one huge, expansive understanding.

This is typical of an experience with huachuma, a psychedelic substance extracted from the San Pedro cactus. While huachuma has been used by indigenous cultures of western South America for thousands of years — making it the oldest recorded psychedelic medicine — it hasn’t as enjoyed the popularity of the more famed psychedelics like LSD and psilocybin mushrooms. However, those that have experienced this powerful plant agree that it is strong medicine for whatever ails you.

Huachuma (also variously known as andachuma, aguacolla, or wachuma) is a lesser-known shamanic medicine, but one that some consider the greatest of all plant teachers on the South American continent. It’s derived from the San Pedro cactus and comprised principally of mescaline — in its pure form, a psychedelic similar in effect to LSD or psilocybin. Though it has parallels to the iboga ceremonies of West Africa and the ayahuasca ceremonies of the Amazon, huachuma and the curanderos who use it originate in the Andes of Peru and surrounding desert regions.

Its history stretches back as far as 1200 BCE, when it was used by the Chavín culture on the west coast of South America. The Chavín produced many sacred designs of a deity clutching the distinctive cactus, making it the oldest recorded psychedelic medicine. It may have its roots as a sacrament to ancient rain cults. Its use today extends into northern Chile, Bolivia, and Ecuador, where many curanderos practice in the original Chavín tradition. 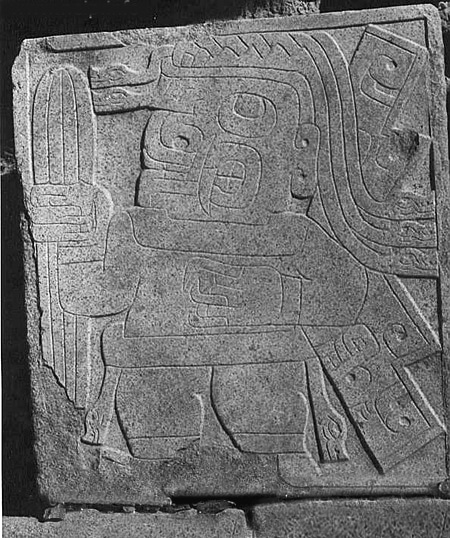 The History of the Huachuma Journey

Early shamans actually took huachuma themselves in order to heighten their senses to recognize illness in a patient to begin healing. It is still reported today that huachuma (and mescaline, more generally) specifically heightens the senses. Based on mescaline’s similarity to the neurotransmitters dopamine and norepinephrine, this could well be the case. When the patient did take the cactus, beforehand they underwent a purification rite by consuming tobacco extract suspended in alcohol through their nose via a snail shell, which was purported to protect them from harmful powers.

That’s not often a requirement today, though nicotine-containing plants are still sometimes involved in the ceremony. In Peruvian rituals today, after 24 hours of fasting, the shaman and the patient both ingest the huachuma; sometimes there are others present who are not patients or shamans who take the huachuma as well to strengthen the ritual. These ceremonies always take place at night, before a mesa — an altar holding objects such as shells, ceramics, and images of saints which are significant to the patient or the shaman. This mesa is an ancient part of the ceremony and acts as a diagram of the shaman’s visionary journey. This practice is still carried out by those indigenous to the Andes.

One practitioner likened a huachuma experience to a flower blooming in your subconscious:

“The goal of the shaman in their healing ritual is to make the patient ‘bloom’ during the evening ceremony, make your subconscious ‘open like a flower,’ like the night-blooming Trichocereus [the family of cactus which includes San Pedro].”

How Can Huachuma Work for Me?

Huachuma is ingested as either a dried powder or a bitter, viscous tea made from the most potent parts of the San Pedro cactus. The effects can take anywhere from 40–90 minutes to begin and last up to 14 hours. Though illegal to consume in the United States, it’s legal in Peru and Bolivia where its oldest practitioners reside.

For both of these reasons, people interested in a ceremony should consider traveling to its source to embark on your own huachuma healing journey. It is considered safe in these countries, and to date, there have been no reports of problematic use of San Pedro. Huachuma is known for its “body load” — some remark on the nausea and increased heart rate it can bring, but as with many shamanic substances (like the discomfort that comes from eating root bark in an iboga ceremony), many consider these negatives necessary aspects of the healing experience.

In Peru, curanderos have used huachuma to treat depressive symptoms, alcoholism, and mood disorders. Those who have undergone the ceremony report that they are able to connect to their divine, true self. A feeling of universal belonging—the sense that we are all one—is common. Uniquely, many users report that the huachuma presents them with “tests” that teach valuable lessons. Practitioners often report a deep and heightened perception of the world as it truly is. For those struggling to know themselves or understand others, huachuma presents a unique way to specifically explore your inner psyche and your greater place in the world. 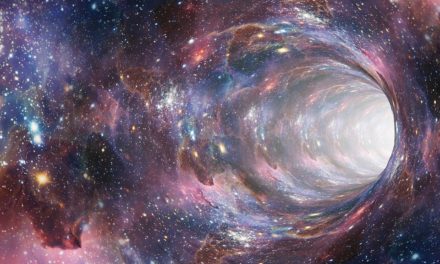