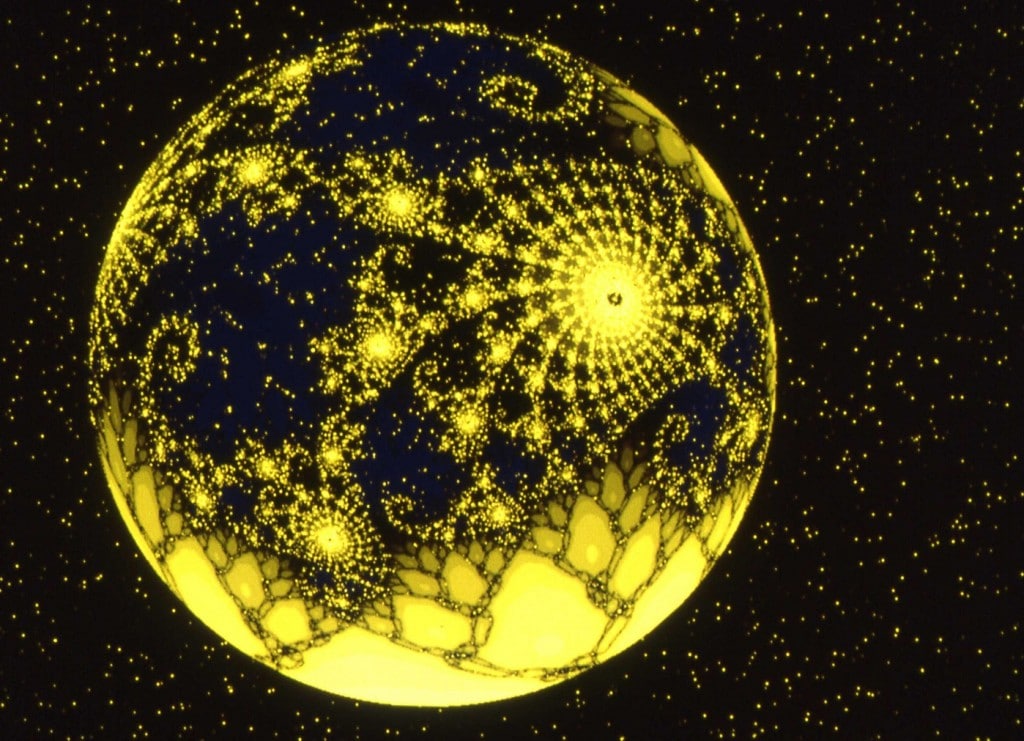 DMT allows one to travel outward, seemingly meeting entities and viewing alien worlds, while 5-MeO-DMT renders the concept of travel—and self—meaningless, by becoming one with existence itself. | Image source: Wikimedia Commons via Michael Michelitsch

Imagine you have to choose between two experiences. In the first, your vision fills with brightly colored fractals. Your thoughts remain mostly coherent as you’re transported to an otherworldly plane where you meet—and perhaps learn from—entities beyond your comprehension. If you choose the second, within moments, the world shatters into white light and then your body does too. The concept of “I” disappears as the boundaries between internal and external disappear, you lose all sense of self, and you become one with the universe itself. This universal connection stays with you as your interactions with others take on greater significance.

The first experience is typical of vaporized DMT, while the second is 5-MeO-DMT. Though they share a name — and there are some parallels in their brief and very intense effects — the two are worlds apart. Even in their chemical structures, 5-MeO-DMT is about as different from DMT as psilocybin is. Both have been used in traditional South American shamanic practices for thousands of years, but in different regions and to different ends. The differences between their subjective effects can’t be overstated, so it’s important to understand what each one offers—and which is right for an individual seeking psychedelic treatment.

To start with the basics, DMT is short for N,N-Dimethyltryptamine. DMT has been found in many plants and animals—from underwater coral-like organisms all the way to mammals. It appears that humans make it in our own bodies. Some say that it occurs naturally within every living organism, which would mean that it is somehow intertwined with the very nature of life itself. It is a truly ancient molecule with properties we have yet to fully grasp.

DMT has a long history of shamanic use in traditional ayahuasca brews, which combine DMT-containing root bark with other plants that contain a type of chemical called an MAOI (monoamine oxidase inhibitor, for the truly curious) — the MAOI makes DMT last much longer in our bodies, extending the psychedelic experience for hours. This brew has been increasingly explored in recent years for its healing properties, including as a treatment for substance addiction. Ayahuasca healing has been described as the “loving matriarch” in comparison to ibogaine’s “harsh patriarch,” helping individuals to break down the defense mechanisms they may have put up that prevent them from connecting with others. 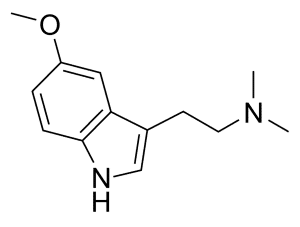 One such is the Crossroads Treatment Center in Northern Mexico, which specializes in combination ibogaine and 5-MeO-DMT therapy. 5-MeO-DMT seems to work synergistically with the ibogaine, by allowing patients to integrate the ibogaine with a transcendental or mystical experience. It helps patients recontextualize their experience and ultimately can give them inspiration and motivation.

Each of these substances holds tremendous untapped healing power, and treatment experts and patients alike are helping to determine their unique potential. DMT, in the form of a long-lasting ayahuasca experience, may help those attempting to open themselves up, to travel outward to bring back insights. 5-MeO-DMT, on the other hand, has its place as a very brief but effective supplement to an ibogaine experience as a way to become one with the universe. 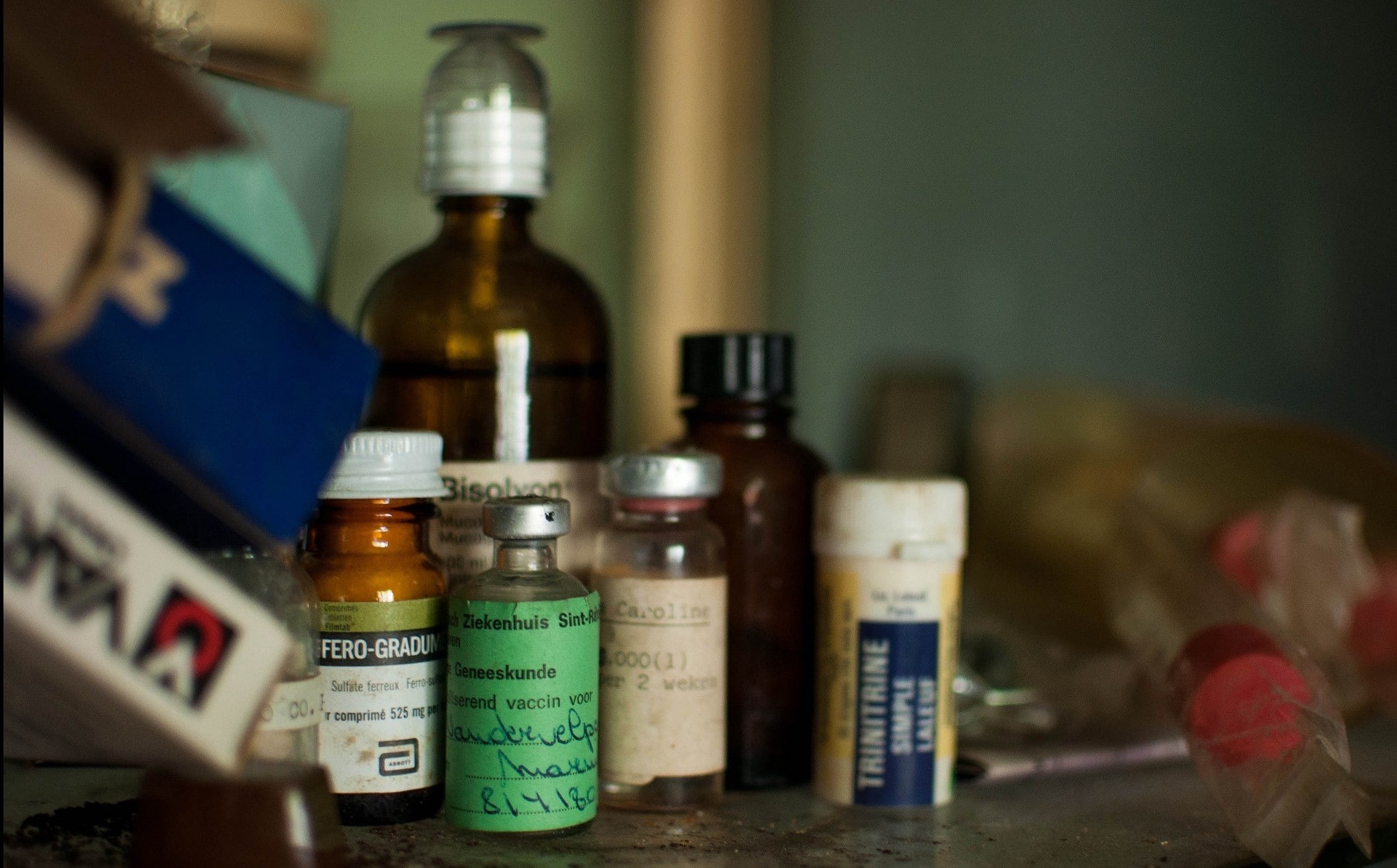