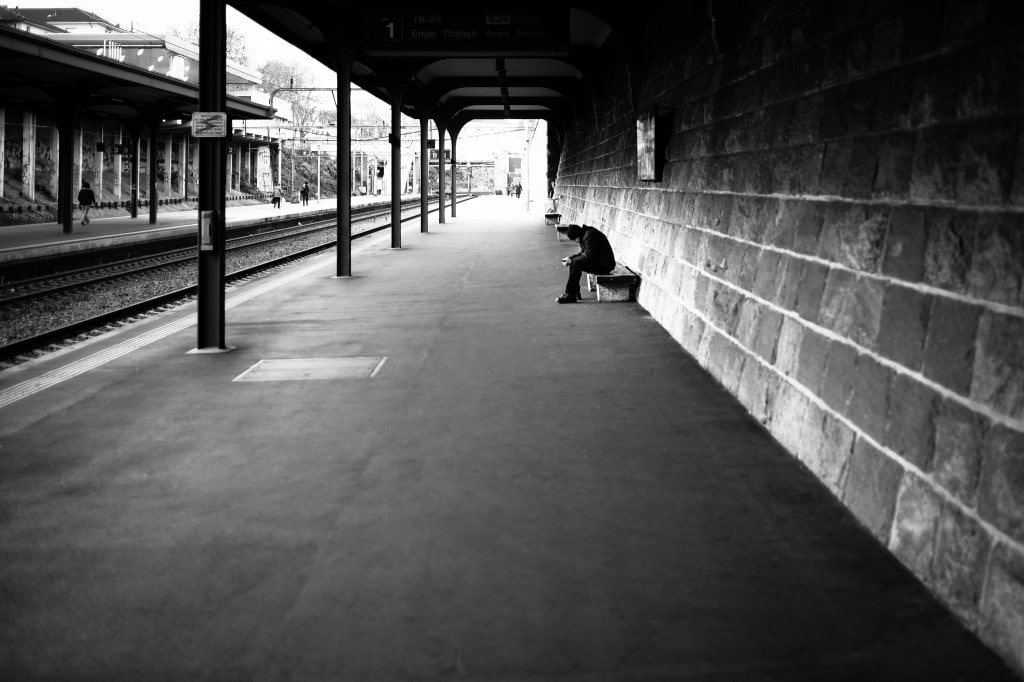 Some people say the worst part of depression is the hopelessness; others say it is the mental fog that settles over you. For me, the worst part was feeling like I had never known anything except my depression. I spent most of my adolescence and early adult life suffering from mild to moderate depression. Logically, I knew I had experienced many happy events, but, after years of being depressed, I would often forget how it felt to experience pleasure. It was as if I could not even imagine what happiness was.

This can make it extremely frustrating when people tell me to simply, “Be happy.” Many people who suffer from depression simply do not have the capacity for happiness due to chemical imbalances, such as low serotonin levels, and many of us have forgotten (or never knew) what happiness felt like. However, with the therapeutic use of MDMA, it may be possible to learn to simulate and, eventually, produce happiness within ourselves.

Understanding The Mood-Lifting Effects of MDMA

MDMA makes sense as a potential tool for combating depression because, for most people, this substance enhances physical sensations and can make ordinary experiences—such as light touch, stretching, or dancing—more interesting and engaging. It does this by releasing a large amount of serotonin into the brain, which boosts an individual’s mood, heightens awareness, and causes a sense of euphoria. In essence, MDMA expands a person’s capacity to experience and recognize physical pleasure.

This can be especially desirable for people who suffer from depression and have a naturally decreased capacity for physical enjoyment. What is an expansion of pleasure for a non-depressed person may be one of the only ways a depressed person can experience normal levels of happiness. But self-medication with MDMA may cause an individual to assume that their happiness comes from the drug as opposed to coming from within, thus creating a psychological dependency on the drug. If administered in a safe environment under the guidance of a therapist, however, MDMA could potentially be used to teach an individual how to recognize and mimic physical pleasure and then to separate those experiences from the substance.

Therapeutic Use of MDMA to Help Individuals Recognize Pleasure

In order for a person to learn about happiness through the use of MDMA, it is important that their experience is interrupted in a way that allows them to acknowledge the pleasure they are experiencing. A therapist can use the MDMA experience to create long-term positive effects by guiding the experience.

As an example, a therapist may choose to give a moderate dose of MDMA to an individual for a therapy session. During the therapy session, the individual would be encouraged to engage in activities that feel pleasurable to them, such as touching, dancing, or walking. For a depressed individual, these activities may not be enough to trigger a serotonin response on their own, but, with the help of MDMA, it is likely that the individual will feel satisfied or euphoric during this exercise. The therapist may interrupt the experience by asking the individual what feels good and why. This can help an individual learn to recognize what pleasure feels like while teaching them to concentrate on positive sensations. Similar to cognitive behavioral therapy, in which an individual is taught to identify and interrupt negative thoughts, this type of therapy could help an individual identify and encourage positive physical sensations.

Because the therapeutic use of MDMA is currently heavily restricted, many therapists help patients by integrating the individual’s past recreational experiences with MDMA into their current therapy. Mimicry is one potential method of doing so. With mimicry, an individual recounts a pleasurable experience while they were using MDMA. Then they would mimic those activities while sober and attempt to recapture the sensations they felt while under the influence of MDMA. I have known several people who have claimed they could induce a “roll” (the pleasurable state associated with MDMA) by simply thinking about their previous use while engaging in light touch or certain forms of dance.

Personally, I have noticed that, when using MDMA, I get a strong physical sense of satisfaction and well-being from stretching and doing yoga. Certain poses, such as Warrior Pose, feel especially pleasurable. Over time, I have been able to train myself to experience the same pleasure while doing yoga sober by remembering how my experiences with MDMA felt.

Although further research will be needed, there is evidence substantiating my experiences with using MDMA to replicate feelings of happiness. A 2007 study indicated that the serotonergic system can be directly affected by a person’s mood. By creating a happy mental state, individuals produced higher levels of serotonin, thus creating a sort of feedback loop. For those suffering from depression, accessing the physical memory of a past experience with MDMA, when serotonin levels are at their peak, may help initiate a similar feedback loop.

MDMA could be a critical part of jumpstarting an individual’s serotonergic cycle and helping depressed individuals learn to recognize and mimic pleasure. This could potentially give those suffering from depression greater control over their feelings without the use of additional medications. However, it is important to note that MDMA-assisted therapy would be most effective with the assistance of a trained therapist to help guide the experience as opposed to a form of self-medication.