Drug Addicts Aren’t the Only Ones Recovering: Iboga Also Found to Cure Depression, Anxiety, and PTSD

Using the powerful anti-addictive properties of ibogaine, patients are not only able to conquer drug addiction but also cure a wide variety of mental health issues including depression, anxiety disorders, and PTSD. 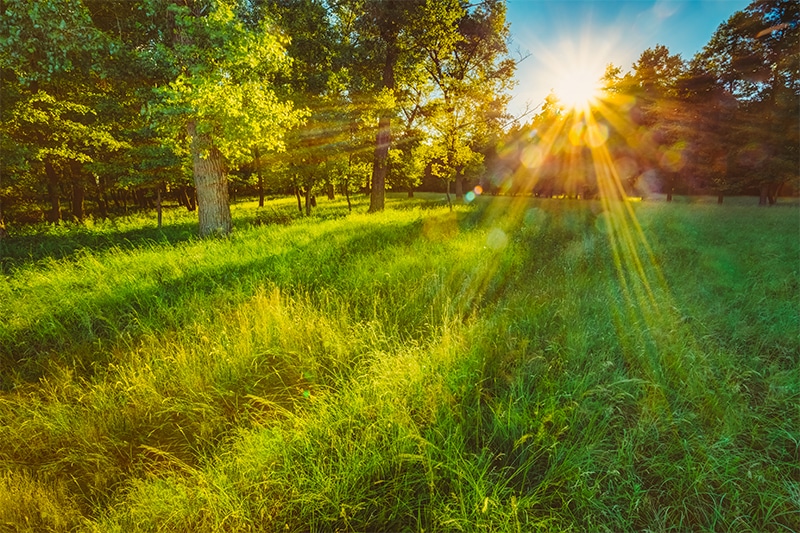 Tabernanthe iboga, a plant containing the entheogenic substance ibogaine, is a powerful psychedelic from West Africa that has been in use for centuries in traditional healing ceremonies. It can be used in its traditional form from the root bark of the plant (known as iboga), or in the laboratory-isolated form of ibogaine which only contains the central psychoactive substance (known as ibogaine). Today iboga is best known for its miraculous ability to cure or drastically reduce addiction to substances like alcohol, crack cocaine, and heroin in a single treatment. It can also help people overcome addiction to prescription opiates such as morphine, methadone, Vicodin, Percocet, and OxyContin. While this may sound too good to be true, scores of personal testimonies and now clinical research is backing up this claim, and iboga treatment centers are popping up all over the world specializing in treating addiction, post traumatic stress, and mood disorders.

A Miracle Cure for Addiction

For individuals or family members who deal with severe substance addiction, life is a constant struggle. Addicts are often in and out of traditional rehab centers, endlessly relapsing, and dealing with the symptoms more than the real source of addictive behavior. Enter iboga, a traditional entheogen that is renowned for its ability to cure addiction by revealing the fragmented pieces of a person’s past and personality over the course of a long, intense, and ultimately cathartic psychedelic experience. After finishing iboga treatment, patients report a feeling of rebirth that allows them to see the world in a totally new light and leave behind their old destructive patterns of behavior for good.

One fascinating common experience that many people report in iboga treatment is the ability to see your life played out in front of you on a series of 3-dimensional screens that you can zoom into and out of. The “spirit” of the iboga plant is often present during this process, lovingly but authoritatively guiding the person to see the lessons that are in front of them- how they have been out of balance, how their behavior has hurt others, and where they can improve their capacity for joy, wholeness, and health.

With so many reported cases of incredible success with iboga treatment, western doctors and scientists are taking note and performing clinical studies to better understand how iboga works. According to doctor C.M. Anderson of Harvard Medical school, iboga has “unique neuropharmacological and psychobiological properties” that make it particularly conducive to treating chemical dependency. He posits that, “Ibogaine works through multiple neurotransmitter systems to create… (a) state of plasticity similar to states of plasticity existing during fetal development. This critical brain state may facilitate the consolidation of traumatic memories, reversal of abnormal hemispheric functions, and the dissolution of habitual motor patterns associated with addiction.”[1. Ibogaine Therapy in Chemical Dependency and Posttraumatic Stress Disorder: A Hypothesis Involving the Fractal Nature of Fetal REM Sleep and Interhemispheric Reintegration. C.M. Anderson, PhD. https://www.maps.org/news-letters/v08n1/08105and.html] In other words, iboga has a profound ability to guide people through a journey of self-reconciliation that is often at the heart of addictive behaviors and other disorders. With proper integration of this experience and supervised aftercare such as with a recovery coach, these transformative experiences can have a permanent positive effect on a person’s life.

While most patients undergo ibogaine therapy as a way to recover from serious drug addiction, this type of treatment can also trigger recoveries from many other psychological issues including depression, anxiety, and trauma. The drug’s deeply personal and illuminating nature also allows patients to let go of different types of patterns not related to drug use that may be equally difficult for them to break. This is especially life changing for victims of chronic depression, anxiety disorders, and post-traumatic stress disorder (PTSD), which often cause such intense emotional stress that recovery seems impossible. For people who suffer from these terrible chronic afflictions, iboga offers a bright ray of hope backed by hundreds of years of traditional use, many thousands of successful anecdotal cases, and more and more scientific validation.

To stay up to date on the latest iboga news, treatments, and learning opportunities, click here to sign up for our newsletter.