Post Traumatic Stress Disorder (PTSD) is a debilitating condition that countless trauma survivors, soldiers and veterans have to live with every day. Conventional treatments for overcoming PTSD are notoriously ineffective, often involving a slew of powerful prescription drugs that have mountains of side effects yet offer limited relief. Thankfully, psychedelics like cannabis, ayahuasca, ibogaine, and MDMA are starting to offer some PTSD sufferers true relief.

In this continuing conversation with Professor David Nutt, we speak about how we are learning to pair specific psychedelic treatments with certain conditions, and how some of these findings—particularly with PTSD—are welcome surprises. At the end of the article, we’ve also listed resources for anyone wanting to delve deeper into this subject with further interviews, documentaries, and nonprofit organizations that are helping people in need find treatment.

Thank you again for speaking with us, Professor Nutt. Going back to your plans to study psilocybin for opiate addiction, it’s striking me more and more how perhaps any of these psychedelic substances can be used to treat nearly any condition.

No, I don’t quite believe that. Let’s revisit that. I’ve been thinking a lot about this. My current thinking is that they will work for what we call “internalizing disorders,” disorders where people get locked into a line of thinking about a particular aspect of their life, whether it’s depression, thinking negative thoughts… people with OCD get locked into thinking scattering thoughts, and with addiction they’re locked into thinking about booze or the syringe. I’m not sure that psychedelics will work for disorders that are more externalizing—like ADHD, bipolar disorder, schizophrenia. So I think there will be a distinction; I don’t think they will be a panacea.

Right, very true. To better articulate my thought, you heard about LSD being used to treat alcoholism in the 60’s, then you have your new MDMA for alcoholism study, and there’s a forthcoming psilocybin for alcoholism study at NYU. Here at Psychedelic Times we’ve covered PTSD quite a bit, and have heard of course of the MDMA research, plus many accounts of people using ayahuasca and ibogaine for overcoming PTSD, along with psilocybin, ketamine, and so on.

PTSD is an area that is quite interesting and challenging. We did the MDMA study with alcoholics because the vast majority of people who come to our clinics with alcoholism have been traumatized, and they’re drinking to deaden the pain of the trauma. There we are giving MDMA as an adjunct to classic behavioral therapy, or extinction therapy, getting people to relive the trauma and extinguish the emotion. MDMA does that because it dampens the stress centers in the brain and allows people to relive trauma without overwhelming emotion. 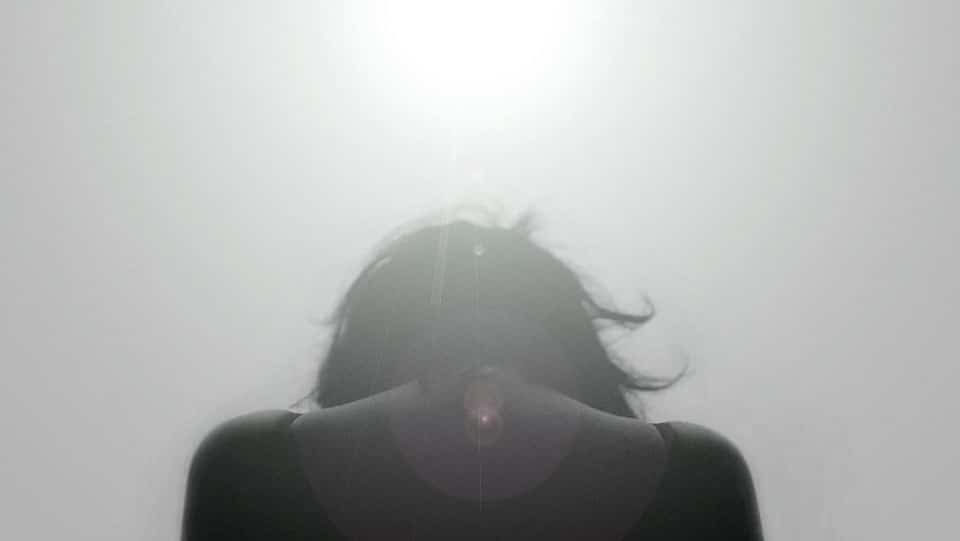 I’m also meeting veterans who are going to ayahuasca ceremonies for treating their PTSD, and that was a surprise to me. From first principles I had not predicted that it would work, in fact at one level I thought it might have made it worse, because psychedelics can make anxiety worse. But we’re getting these reports now, and they’re certainly compelling.

So there is another take on PTSD: there is an element of this repetitive remembering of the trauma. You talk to vets and it’s a specific trauma—they continuously see their friends being blown up or shot, and they have this recurrent imagery that they can’t escape from. That might be like an internalizing obsession, and that may well be why psychedelics can disrupt it. It’s an interesting challenge. It may be that psychedelics are better than MDMA because you get the effect from a single dose rather than the two doses of MDMA. The trips are really long and challenging and they last for hours and I think it’s interesting they are often going in groups together, six or eight guys together, and their trip is with those people that they suffered with. I think that might actually be the most optimal way of overcoming the trauma, because they all have shared trauma at the same time, and perhaps can work together as a team in this way.

Yes it is fascinating. I’ve spoken with many of those veteran groups and the people behind the documentaries and they certainly report huge amounts of healing, and it’s usually done as a community. There’s camaraderie, and a shared healing ordeal experience to overcome the shared war ordeal experience.

Exactly. What a nice way to come out of a war and come back together. And of course there’s so much fragmentation. One of the worst things about war is that you send these young kids out to fight, and the only thing that keeps them sane is their mates. And then usually they come back to their home country and they’re just pushed on to the scrap heap; the togetherness and teamwork just disappears. Everything is broken up and they’re just left alone.

I read a wonderful book by Sebastian Junger called Tribe that speaks exactly to this. He was an embedded war reporter and he speaks on how these are some of the worse experiences in someone’s life, but they are also often the best because at some primal level, depending on your survival with a close group of comrades, watching out for each other and relying on each other and creating those bonds feeds a deep need within us. So it’s not just the trauma of war that makes it hard to come back, it’s the loss of that community and that primal human connection that makes it so tough.

Absolutely. I’ll look that up.

We’re very grateful to Professor Nutt for speaking with us on this subject. You can read our previous conversations with Professor Nutt here and here. If you are interested in learning more about psychedelic treatment for PTSD, check out the following resources:

Soldiers of the Vine
From Shock to Awe 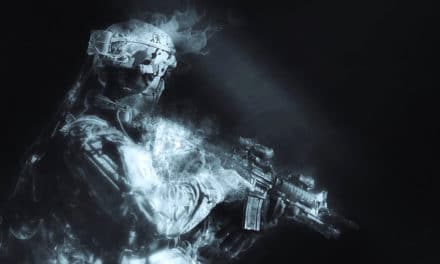 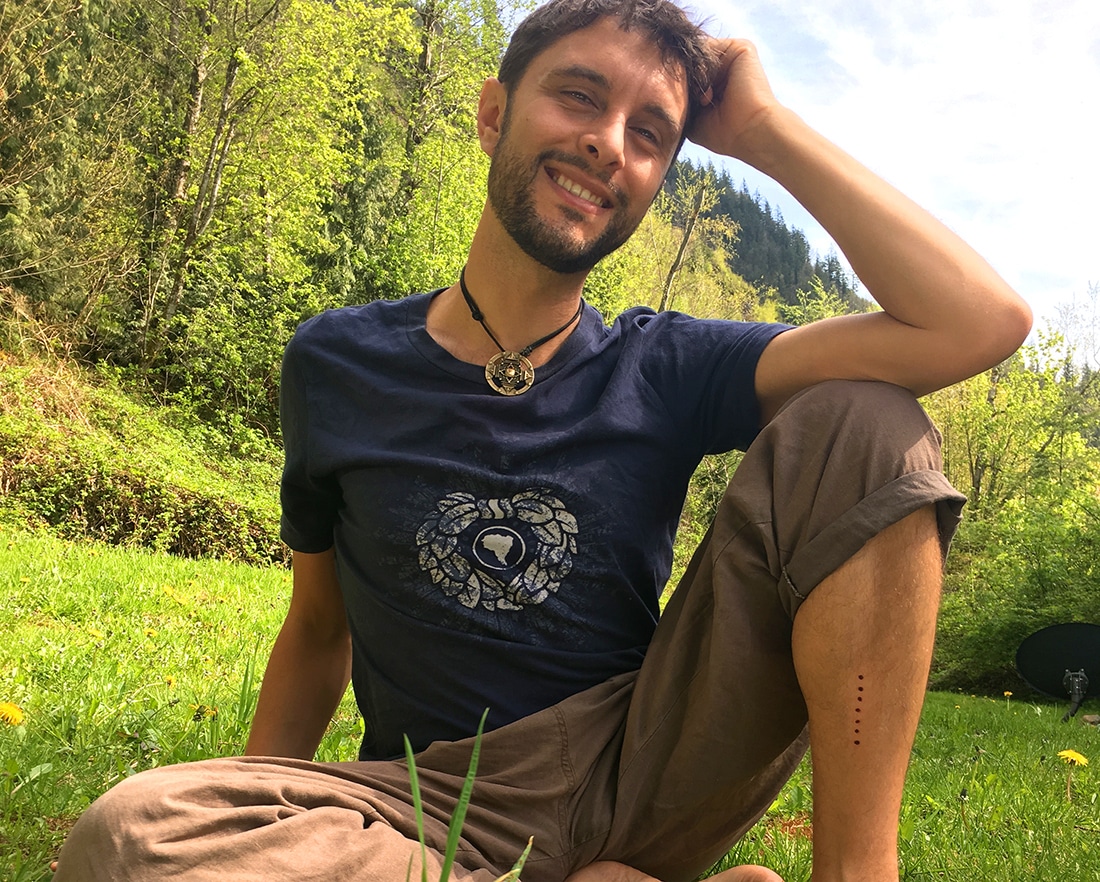 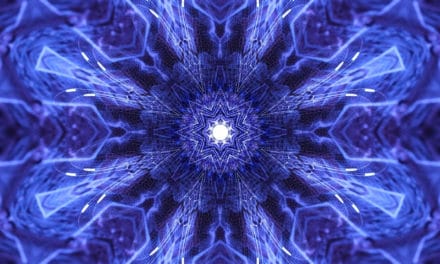