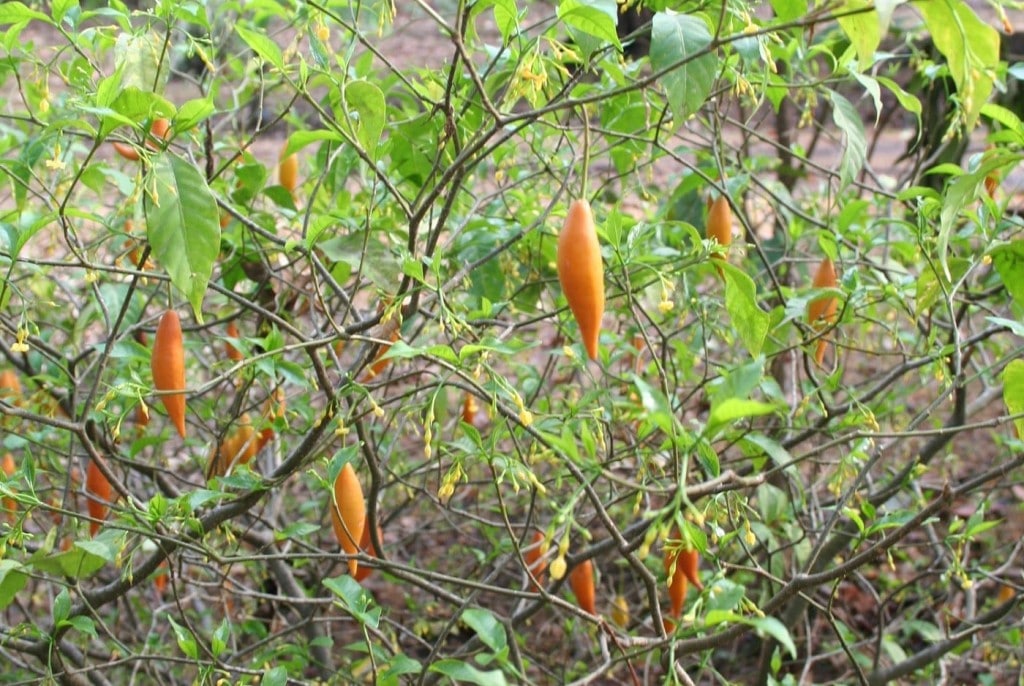 Over twenty years ago, former heroin addict and scientist Howard Lotsof filed a series of patents for something he called Endabuse, which he saw as a universal, accessible addiction treatment. This alternative addiction treatment was none other than ibogaine, the active chemical in the traditional West African psychedelic iboga.

Lotsof’s own experiences revealed ibogaine’s potential to treat addiction to opiates, cocaine, amphetamine, alcohol, nicotine/tobacco, and combinations of these substances. Following his efforts, in 1991, the National Institute on Drug Abuse decided to include ibogaine on the list of drugs to be evaluated in the treatment of drug dependency, and we are finally seeing the rewards of this decision in today’s robust research results. Here’s a look at some of the recent and upcoming research in the field of ibogaine for addiction treatment.

The Evidence for Ibogaine

A recent study from Brazil gives us excellent evidence that Lotsof was right. For this study, a team of scientists looked to a private substance abuse clinic in Brazil — a country where ibogaine is unregulated. This clinic treats addiction to many substances, including cocaine/crack cocaine, alcohol, marijuana, tobacco, or a combination of these. The clinic refers its patients to a private hospital where a trained physician oversees an ibogaine treatment. In this treatment, the physician provides emotional support to the patient but otherwise avoids influencing his or her experience.

After the treatment, patients returned to the clinic for psychological therapy. In the follow-up, most patients received a second ibogaine dose. Some got even more in following sessions — up to nine doses. Though the clinic knew its treatment was effective, the goal of this study was to crunch the numbers for the clinic — who kept meticulous data — to find out just how big those effects were.

So far, most ibogaine research has focused on opiate addiction to substances like heroin. This study is the first of its kind to look at how well ibogaine works for patients addicted to a variety of substances rather than just opioids. The data shows just what we would expect, if we consider what Lotsof and many contemporary experts say: the ibogaine treatment was very effective. An impressive 61% of the clients were completely abstinent after eight months, and they had longer average periods of abstinence with multiple treatments.

This is very significant compared to the typical rate of 26% after psychotherapy alone. Abstinence was easier for most people after they underwent the ibogaine treatment—the average length of abstinence patients could achieve before the treatment was only two months, even as full-time residents of an addiction clinic. The vast majority of patients had tried other, non-psychedelic treatments without success. Most reported that the ibogaine sessions were essential to their recovery.

The study also attested to ibogaine’s safety. There were no ill effects in any of the 75 patients other than what we’d expect during ibogaine treatment — like nausea and confusion. Despite the sometimes unpleasant sensations, not a single patient complained about the treatment (though four patients were critical of the psychotherapy they received).

The Future of Ibogaine Research for Addiction

The study from Brazil gives us great data, but unfortunately only for the outcome of abstinence. Effective addiction treatment requires deep changes in outlook, and it will be important to study the measurement of that directly. In the future, we may see research that shows that ibogaine is effective not just at reducing drug use but also to improve self-efficacy, psychosocial functioning, emotional effect, and quality of life.

Fortunately, two studies sponsored by MAPS are in the works now in Mexico and New Zealand. In addition to measuring how long former addicts stay clean after ibogaine treatments, these studies will also assess general quality of life conditions like employment, social relationships, feelings of depression, and changes in emotional intelligence. Though they are still gathering data, preliminary results show a remarkable 20 – 50% rate of abstinence on follow-up a year later. This is another stark contrast to the clinical results of many conventional treatment options—the success rate of Suboxone-assisted opiate addiction treatment, for instance, drops to 8.6% once the Suboxone is discontinued. Unlike replacement treatments, a single dose of ibogaine — if fully integrated into a patient’s mindset — is effective for a very long time.

The growing evidence for the efficacy and safety of ibogaine treatment, not just for opiate addiction but alcohol, cocaine, crack cocaine, and even marijuana, comes as a boon to those suffering from many forms of addiction. There are strong implications that it has the potential to treat behavioral addictions as well such as gambling addictions. If you or a loved one is struggling with addiction, these new studies add to the growing list of reasons to consider ibogaine treatment at a professional clinic. Of course, it’s important to note that these had access to an extended inpatient treatment environment or another form of continuing care after the ibogaine treatment. Ibogaine is not a magic bullet by itself—for truly effective healing, a recovery coach or professional is useful to help integrate the singular, visionary experience it provides. 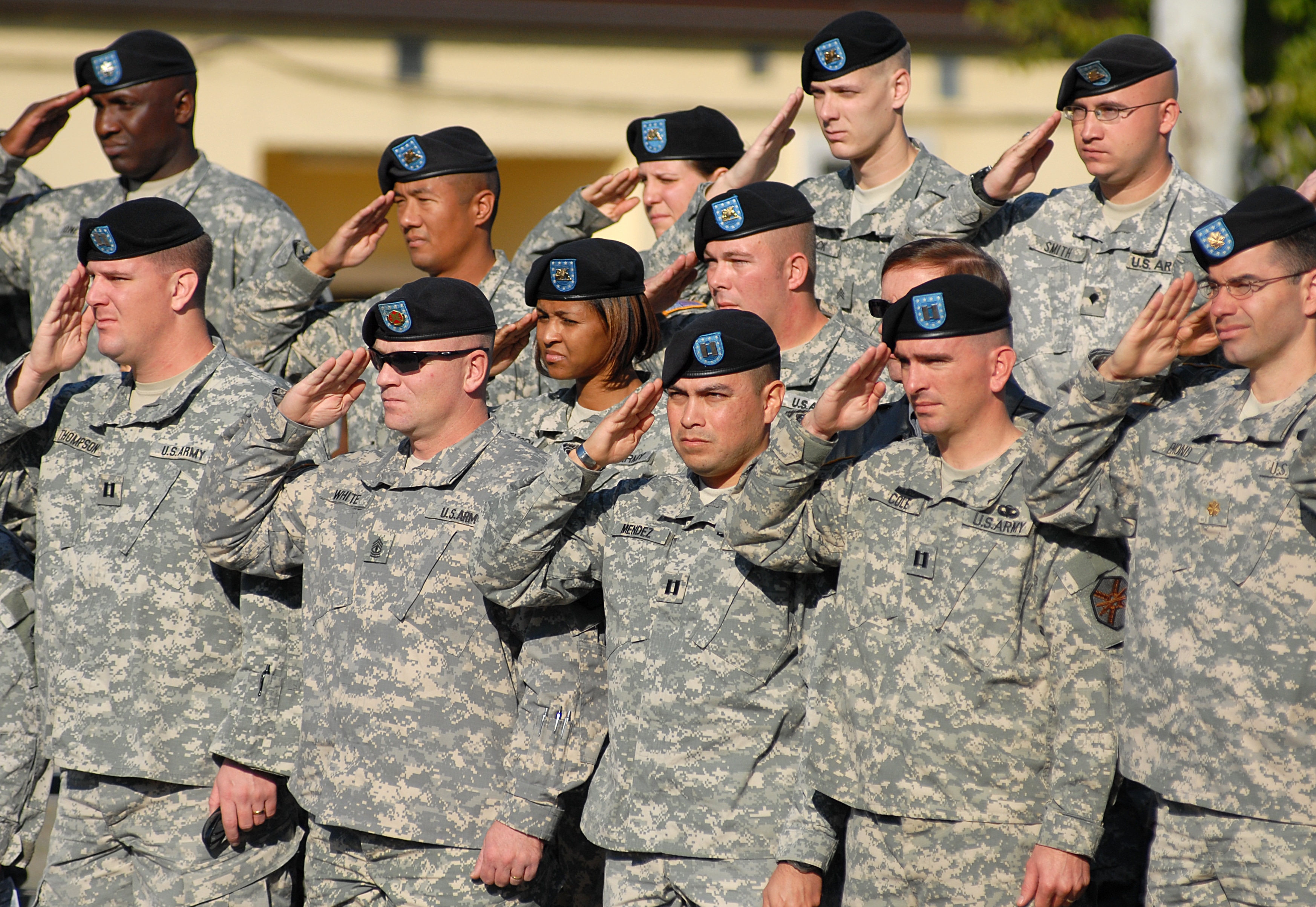