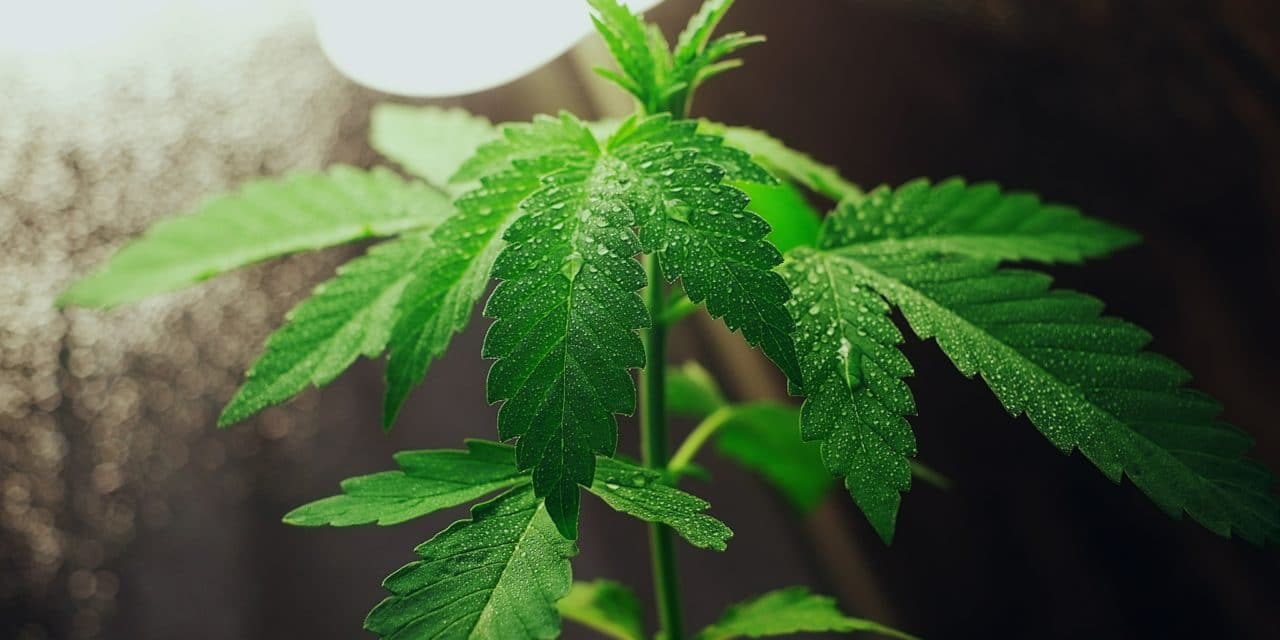 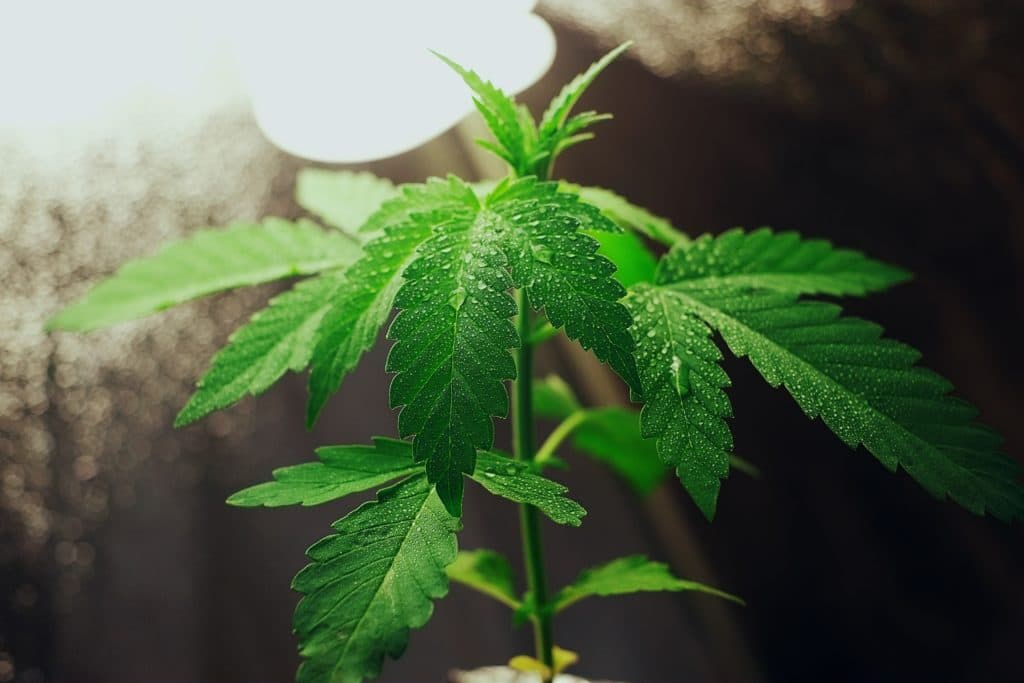 More People Were Arrested Last Year Over Pot than for Murder, Rape, Aggravated Assault and Robbery — Combined — The Washington Post

New crime stats from the FBI paint a revealing picture about how the war on marijuana is still being fought. Even in 2016, the amount of cannabis possession arrests vastly outnumbers all violent crime combined. In fact, one in 20 arrests last year involved someone caught with weed, which averages about two arrests for cannabis every minute. Nearly 600,000 people were charged and it literally cost taxpayers billions of dollars.

This is happening in a country that has 60 percent support for recreational marijuana and in a year when four states joined the four who have already passed laws allowing for adults to consume pot. These arrest stats are just an estimate as not all law enforcement agencies share data with the FBI—but it’s clear that these laws don’t represent the public.

Dabbing Cannabis Oil May Expose You To Cancer-Causing Toxins — Forbes

Dabbing is all the rage these days, because it’s a very effective and therapeutic ROA for cannabis. But that doesn’t mean it’s always safe. A study from Portland State University published in the American Chemical Society’s ACS Omega found a few carcinogenic compounds in butane hash oil, such as methacrolein, benzene, and others.

But here’s the caveat: in order to release these chemicals from BHO, you have to heat your dabs quite a bit hotter than the typical 710º F. In other words, dabbing isn’t inherently dangerous—you just need to watch the heat and make sure it’s been processed properly i.e. from a licensed dispensary, not your buddy with a BHO extraction tube.

The Agriculture Ministry in Israel has designated medical-grade cannabis growers as an official sector of farming. This news comes ahead of legislation that would decriminalize recreational cannabis. The country’s attorney general is expected to make a decision on the law soon.

This is more good news from a country that is leading the way on cannabis research (yes, really). This designation will make research even more accessible, but could also lead to more freedom for everyday patients in Israel.

Does Marijuana Stand A Chance With New DEA Chief? — Newsweek

You may have heard that DEA Chief Chuck Rosenberg stepped down from his post, citing “core values” (please, don’t make me laugh) that President Trump doesn’t recognize (OK, that part might be true).

But don’t hold your breath for a replacement that is more progressive on marijuana, according to experts Newsweek spoke to: “Under Rosenberg, more than two dozen applications to simply research the plant have been blocked, a policy that is unlikely to change, said Sanho Tree, director of the Drug Policy Project at the Institute for Policy Studies.”

So in other words, it’s a classic case of “Say hello the new boss, same as the old boss.” 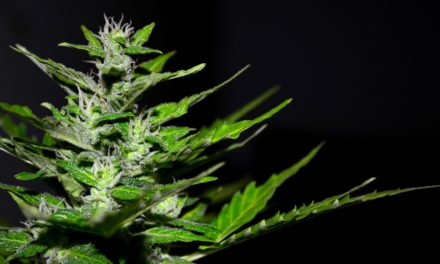