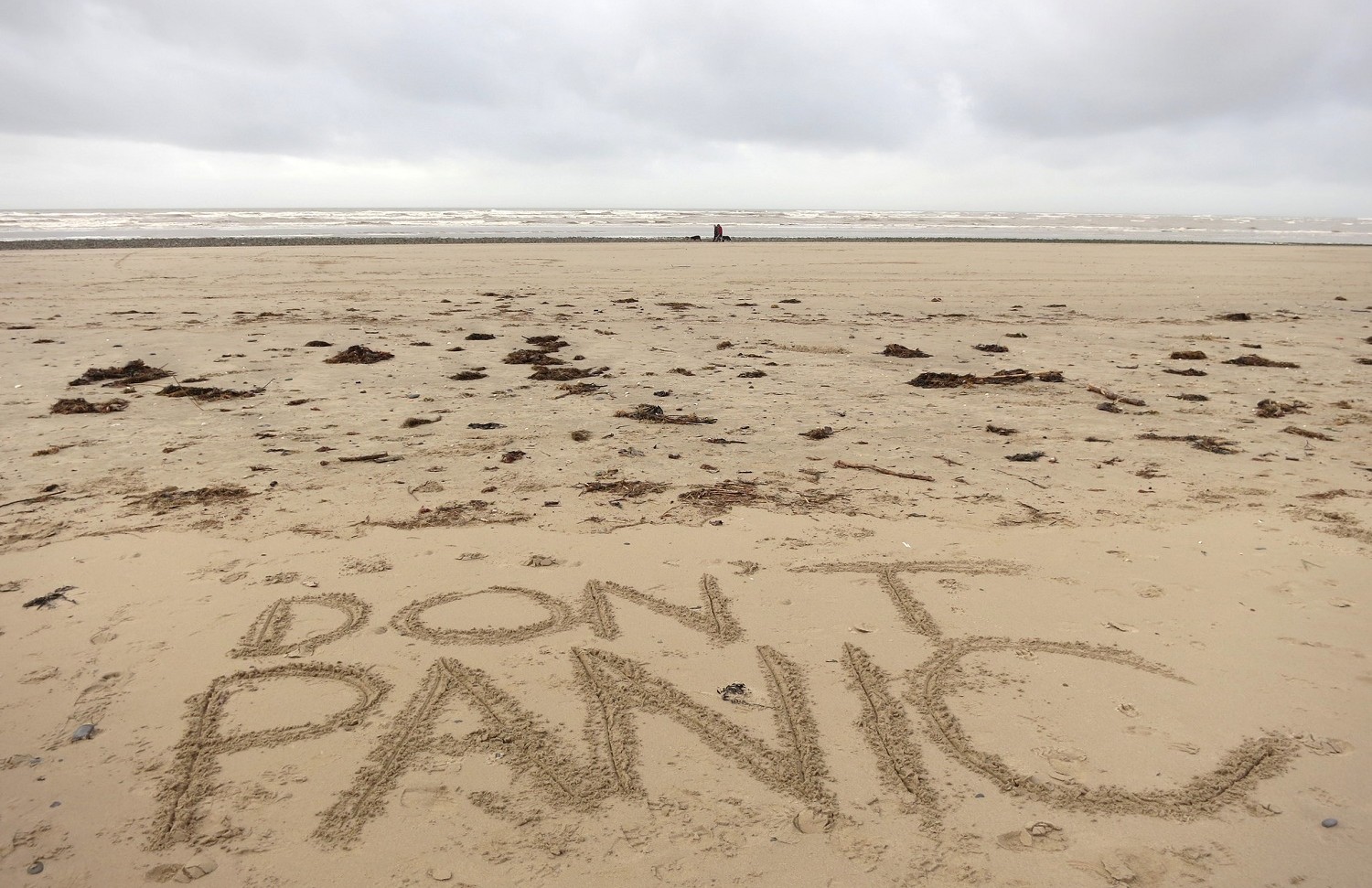 For some people, psychedelic therapy offers a more lasting solution to panic attacks and other symptoms of anxiety than the band-aid of drugs like benzodiazepines | Image Source: Flickr user Ruth Hartnup

A friend of mine used to routinely get panic attacks while he was driving. On the highway, visions of violent collisions and careening off the road haunted him almost daily, to the point where he could hardly stand to even get in the car. Understandably, his work suffered, and he finally saw a psychiatrist. The Valium he was prescribed certainly calmed him down, but he didn’t feel quite as sharp as before. In an almost self-fulfilling prophecy, he had a near-collision driving to work a few weeks later, which inspired him to set out to find a treatment that wouldn’t slow him down so much.

Side Effects of Benzodiazepine

Valium, which is a benzodiazepine, has been prescribed to treat anxiety for over 50 years. Benzodiazepines produce sedation and muscle relaxation; you may know them better by common brand names like Xanax, Klonopin, and Ativan, to name a few. However, just because they’re a long-entrenched part of the medical establishment does not necessarily mean they are safe. In the short term, they can cause life-threatening respiratory depression (meaning your breathing slows down), especially when mixed with other drugs like alcohol and opioids. In the long term, they are one of the very few drugs we know of with a life-threatening withdrawal syndrome (the other is alcohol).

Before I continue, let me say this: drugs like benzodiazepines, in and of themselves, are not “bad.” They are tools that we have created, and they can be very useful in particular situations. For an acute panic attack, a dangerous episode of PTSD, temporary psychosis, or for intensive care patients getting mechanical ventilation, they can be a godsend and sometimes are the only things that work.

That said, benzodiazepines are truly dangerous if taken regularly for too long—and “too long” varies from person to person. The many side effects of benzodiazepine include cognitive impairment (like amnesia and worsened coordination, learning, and concentration), decreased libido, and sometimes depression. The longer the time spent taking these drugs, the greater chance for side effects to occur. Benzodiazepines routinely get prescribed for 2-4 weeks, which is enough time for these side effects to develop.

For some individuals, there can be even more serious side effects like coma, life-threatening seizures, psychotic episodes, suicidal ideation, and even brain damage. It can last for 14 days (depending on which benzodiazepines, some of which are long-acting), and some of these effects, particularly cognitive impairment, may be irreversible or last for months to years. Withdrawal symptoms can wax and wane from day to day, so it’s hard to say when you’re truly in the clear.

It is truly amazing that a class of drug with such serious and dangerous side effects remains in major use today, while psychedelics that have never directly caused any harm remain under the DEA’s strictest classification. The fact is, many of the conditions that benzodiazepines are routinely prescribed for—PTSD, insomnia, alcohol withdrawal, and obsessive compulsive disorder—could be treated with psychedelic therapy. Not only is it safer, psychedelic therapy can get to the root of these issues, rather than masking their effects in a way that’s unsustainable in the long term.

If you’re thinking about a benzodiazepine prescription for any of these conditions, consider exploring psychedelic therapy as an alternative anxiety treatment. If you are currently taking benzodiazepines and would like to make a change, first and foremost, consult your physician to taper your dose gradually and safely to avoid life-threatening and potentially permanent side effects. At the same time, consider exploring psychedelic therapy options to get to the root cause of the condition for which you were prescribed benzodiazepines.

Unlike benzodiazepines, psychedelic therapy is not a quick fix. Rather than acting as a band-aid, it requires deep introspection and getting to the bottom of your issues. But for those willing to put in the work, not only is it safer than benzodiazepines, chances are, it will enrich your life in the long run so much more than a prescription. 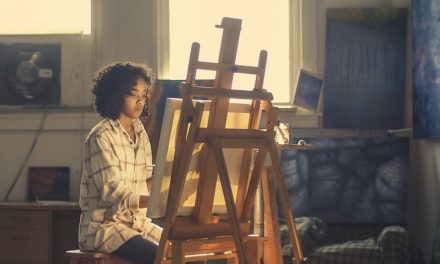