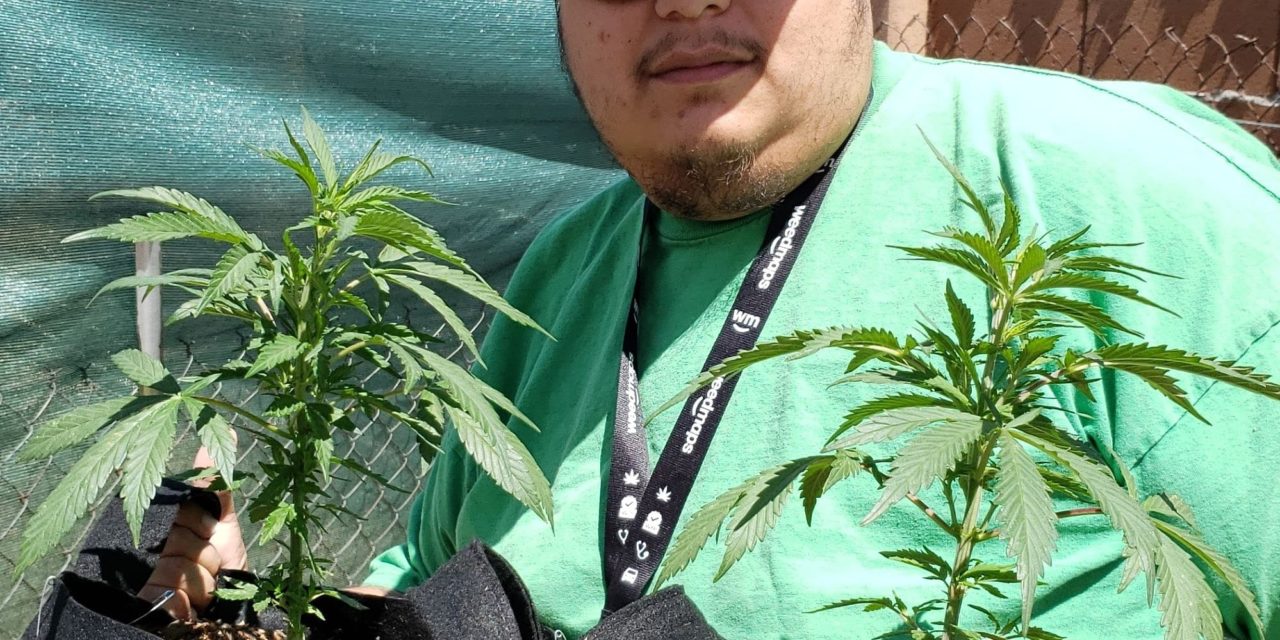 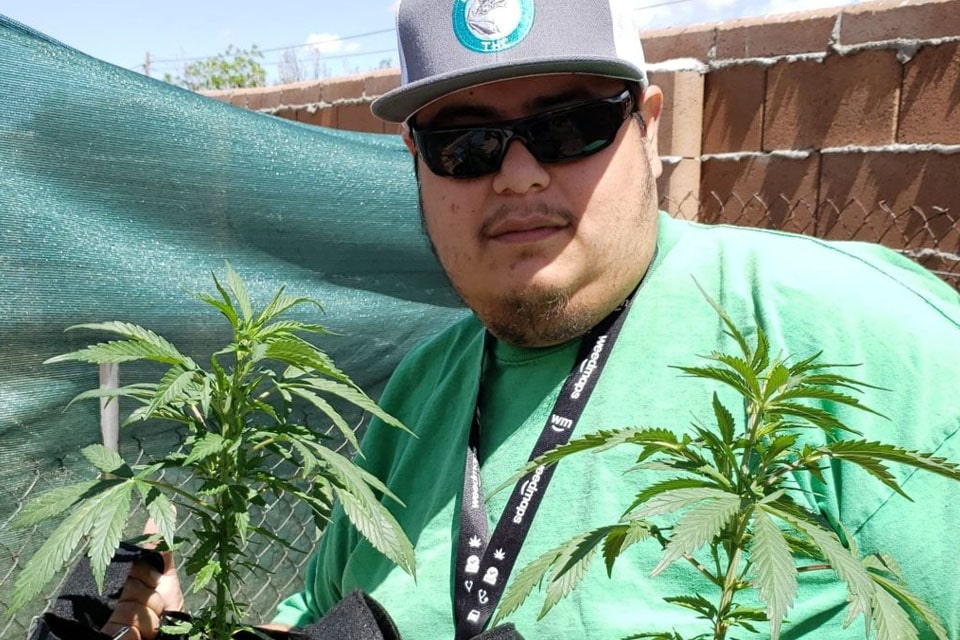 New Mexico’s medical cannabis program is failing to meet high patient demand in the state, according to a Department of Health survey published on May 14, 2019. 55% of the state’s 34 medical cannabis producers say they are unable to keep up with patients’ demand for cannabis and other products.

The state’s medical cannabis patient enrollment, which increased by 39% between March 2018 and March 2019, is now over 72,000. In the same time period, cannabis sales only increased 16%.

Psychedelic Times recently covered the failed efforts in the New Mexico state legislature to legalize adult-use cannabis, after state Democrats and Republicans merged two separate proposals in a package that failed to move in the state Senate. The abandoned legislation, HB 356, alienated some of the state’s medical cannabis community because of a proposed ban on home cultivation rights and felony penalties for possession of over an ounce—among other provisions.

For medical patients like Joseph Ramirez, home cultivation is the only reliable option available to access their medicine. “The closest dispensary to me is 45 minutes one way and through a mountain range,” Ramirez told Psychedelic Times. “And then when it snows, you have to travel through that to get your medicine.” Ramirez lives in Hidalgo County with his partner and mother-in-law.

According to Leafly, more than half of the 34 licensed cannabis producers are located in the major cities of Albuquerque and Santa Fe. New Mexico is the fifth-largest state in the U.S., but the sixth least densely populated state with a population just over two million—less than in the entire New York City borough of Brooklyn.

“In my county, the local medical clinics can’t even recommend us to the medical cannabis program because they’re federally funded,” Ramirez said. “And those are the only local medical services we have. The doctors don’t actually have a problem with cannabis, but the pressure is coming from above.”

The Santa Fe Reporter has reported on similar issues, noting in 2015 that while over 13,000 medical patients had been licensed in the state since 2007, only 900 healthcare workers had a patient in their program. More generally, the state suffers from one of the greatest doctor shortages in the country and has the oldest physician workforce.

Ramirez suffered chronic back pain issues for years, which he first treated with pharmaceutical pain medications before switching to cannabis. “I just laid on the couch in a vegetative state,” he said. “But with cannabis I can function so much better with my pain, and it’s helped fight my diabetes too. I lost 170 pounds in the last year and a half!”

Ramirez holds a personal production license (PPL) issued by the state. This gives a medical cannabis patient the right to grow cannabis for their personal use. PPL holders are subject to strict requirements about how much they can grow and where.

Ramirez can have no more than four mature plants at a time, with sixteen growing total. He also cannot harvest more than a half a pound of flower every three months. “It forces the average outdoor cannabis grower indoors,” he said. “The possession limit is pretty ridiculous—a half a pound is not a lot.”

PPL holders are subject to supervision by law enforcement, who may be tipped off about violations or simply choose to check if a known grower is following state guidelines. Home growers cannot gift cannabis to other people, but the state can license caregiver growers who will grow for a family member or relative they live with. They have to undergo background checks and other reviews by the state.

Cannabis grows must also be closely guarded and shielded from outside view by a fence or a screen. “It’s a joke that you have to prevent people from even being able to see it,” Ramirez said. “I had to put a privacy screen around my cannabis grow to shield it from my children. But they can’t even physically access it because there’s a locked fence around it at all times. This is just a plant, you can’t get high by looking at it.”

Ramirez is only able to secure a PPL because his mother-in-law owns her house and property. But many property owners are prevented by the state from cultivating cannabis because of their proximity to a school, church, or daycare center.

Renters seeking a PPL cannot do so if their landlord or property manager does not approve of cannabis. “The average person who wants to grow medical marijuana is lower income and can’t afford to go to a dispensary every week, let alone comply with all these restrictions,” Ramirez said.

For many New Mexico cannabis users living in regions along the U.S./Mexico border, home cultivation is also a necessary right to avoid arrest. Any time Ramirez visits another dispensary in Las Cruces, he crosses a Border Patrol checkpoint outside of the city, less than fifty miles from the Mexico border.

“Going up to Las Cruces is fine, but after you pick up you risk being forced off the I-10 onto government property,” he said. “You can’t take your medication onto federal property. A lot of rural patients in my area quit going to Las Cruces and ultimately chose to give up their medical cards.”

DOPE Magazine and Cannabis Wire have both reported on the issue of federal law enforcement against cannabis users in legal states. In one 2015 case, Raymond Marrufo of Deming, NM unsuccessfully sued in the U.S. District Court of New Mexico to prevent federal agents from prosecuting him for possession of cannabis.

All of this creates a confusing and frustrating environment for New Mexicans wanting to use cannabis legally. The state recently agreed to dramatically increase the limit on plants for cannabis producers—from 450 to 2,500—while they review making permanent changes that will help meet patient demand. This came after a medical cannabis producer sued the state, claiming its strict plant limits prevented it from adequately serving patients.

Ramirez believes the solution to many of the barriers cannabis users face is a more generous home-grow law. “We can start by raising the personal limit on plants,” he said. “Four flowering is a joke, especially if you can’t do it outdoors. If we make it easier for people to grow outdoors, and we allow gifting, that would help people meet their needs without relying on dispensaries.”