Denver First, California Next! Interview with Ryan Munevar of Decriminalize California on their Statewide Psilocybin Initiative 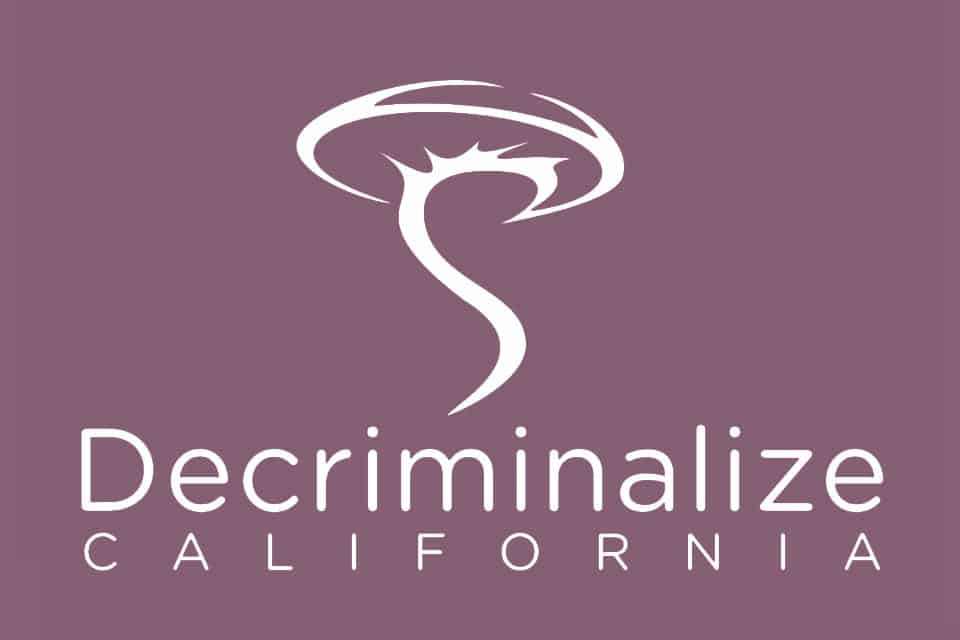 Hot on the heels of the Denver psilocybin vote passing, we connected with Ryan Munevar, director of Decriminalize California. Whereas Denver’s recent victory was citywide, Decriminalize California is working on a statewide initiative that would open magic mushrooms up for cultivation, possession, consumption, and medical research across all of California. Ryan has been a cannabis activist and entrepreneur for many years, and is passionate about ending the unjust drug war on psilocybin and other psychedelics— California first, and then the world.

Thanks so much for speaking with us, Ryan. We just witnessed an historic moment with the Denver psilocybin decriminalization measure passing. What is your take on it?

History. What Kevin Matthews and his crew did changed the course of the drug war and Denver is the first beachhead they won for psychedelics. My brother and I went out there to help them and it was an honor to be involved. We ended up making a lot of friends and decided to work together on a multi state alliance that would eventually go for decriminalizing at the federal level. Mushrooms first, and then all the other psychedelics. After that who knows, maybe we will pick even bigger fights in the drug war.

In the war of prohibition, if ending liquor prohibition was the first step, cannabis legalization was the second, then decriminalizing psychedelic mushrooms is the third. It’s like sending a human to space, then walking on the moon, and finally building bases on Mars. Decriminalize Denver just got us to Mars. Not easy, but worth it. Now we have to build the bases with the local mycological societies and psychedelic clubs.

How have psilocybin mushrooms impacted you and your life?

Have you ever had an early morning job that is far enough away that you have to sit through start and stop traffic at the worst possible times with cars honking, always rushing, always focusing straight ahead, and then one day a friend gives you a ride back from work and you get to look out the window for long stretches of time and see the beauty of the world around you almost uninterrupted without the need to control anything? For the first time, you just get to enjoy the trip.

That’s what doing psychedelic mushrooms was like for me for the first time, and to this day it still is.

We have heard a lot about the exciting research on psilocybin for treating depression, enhancing creativity, and so forth, but decriminalization and medicalization are two different things. What is your take on the clinical use of psilocybin as a prescription treatment?

Vital, but with a few catches. Big pharma is crushing humans by pushing opioids onto the masses with no other motive than profit. I think psilocybin should continue to be studied during clinical trials to build up more research, but I don’t think it’s the only way a person should be able to get access to it. They should be able to grow their own and get it from friends. When dealing with something like alcohol and opioid abuse, then prescription use of psilocybin with monitoring from a competent drug counselor is probably the best approach.

One of the bad things is that as people continue to file for patents to lock down psilocybin, psilocin, baeocystin, nor-baeocystin and other compounds derived from them, there will be a backlash from the community. But people are still just going to keep growing their own at home.

If you want to see a fantastic documentary about the use of psilocybin and ibogaine in addiction treatment and recovery, check out the new documentary Dosed. It just premiered in Denver and will be in San Francisco at The Roxie on Saturday June 8th and Monday June 10th. After both screenings, there will be a chance to meet with the filmmakers and learn more with a Q&A and then dinner. The Decriminalization California Team will be at both screenings as well. Check www.dosedmovie.com for showtimes and tickets.

Absolutely. It’s actually designed as a Decriminalization and Research Initiative designating that the research is to be conducted by professionals, doctors, and researchers at UC and CSU schools, and other California research institutions. There’s even a research panel of five representatives from the state and five from the community to help guide the upcoming studies.

What lessons have you taken from the Denver measure passing?

On a practical level, get the merch out there early with stickers, buttons, and t-shirts. Secure those celebrity endorsements early on. The shout out that Joe Rogan gave Denver on his podcast had a huge impact. We need more good souls like him to come out early for these efforts. Gourmet mushroom cultivation and cooking workshops are effective too; that’s one of the most effective ways to break through to people.

Are you hoping that California can take advantage of the momentum from the ballot victory in Denver?

We already are. Denver winning has supercharged our social media, volunteer signups, and donations. And I have a question for you and your readers:

Of the four primary reasons why you as a citizen would vote in favor of decriminalizing psychedelic mushrooms, is it:

Medical – There is something physically wrong with the body that psilocybin can help with.
Therapeutic – When someone has suffered a traumatic event or collection of events, it helps them recover.
Religious/Spiritual – It’s part of my faith that’s technically protected by the First Amendment.
Freedom of Choice – I can do whatever I want to my body because it is my property.

I’m a freedom of choice guy myself. But it’s a question I think about every day, because what we have to do in California is an epic campaign of education on all four of those potential answers.

I can’t guarantee we will win, but I can guarantee you this is going to be a hell of a fight. We shall see!

How can people who want to help your efforts get involved?

Go to https://decrimca.org and click on either the Volunteer or Donate link.

Take the initiative to learn about all the other gourmet and medicinal mushrooms out there by joining a local mycological society. They don’t necessarily endorse us, but they are good people.

Check out the list of clubs that the North American Mycological Association hosts on their website https://www.namyco.org/clubs.php. If you don’t see one in your area, then start one with some friends that like to forage. Plus, they always have a few— if not a lot— of amazing cooks in each club.

And check out the https://www.psychedeliclub.com/. Out of all the psychedelic organizations, societies, and clubs they are my favorite because they actually get shit done. The primary ones are in Colorado, but they are starting to spread out to other states. They are the ground troops and logistics for a lot of the big things that are about to happen, and Decrim USA is working to help secure them more funding across the union.

If you would like to learn more about our rock star team check out https://decrimca.org/about/ because without the right friends, we will never win this battle. 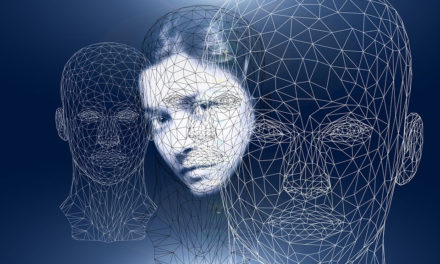 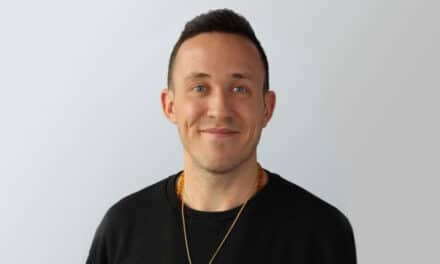 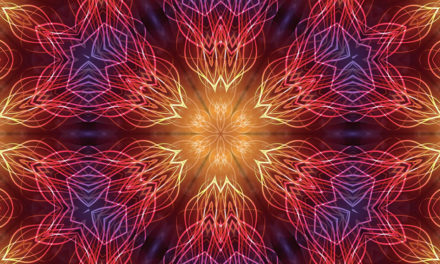