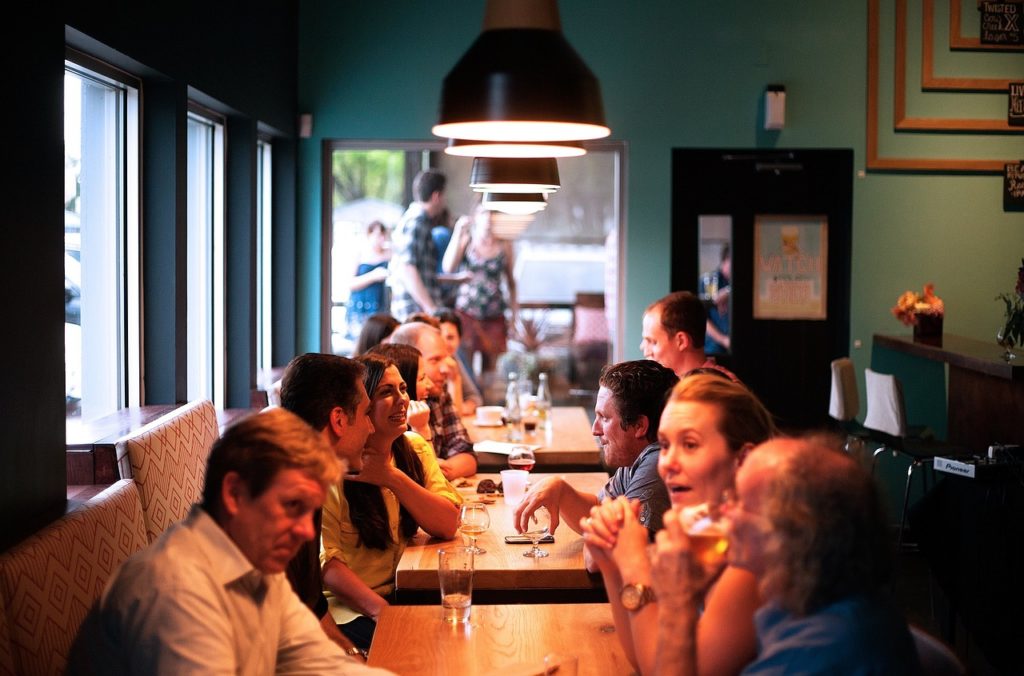 Research is showing MDMA therapy could be used to ease social anxiety in autistic adults.

MDMA, often called “ecstasy” or “molly,” is a psychoactive substance known for its ability to break down social barriers and cause strong feelings of empathy, openness, and euphoria. As a street drug, it is famous for being linked to raves and electronic music, but this well known party drug (which is often impure and dangerous when obtained illegally and is far safer in a clinical setting) is starting to make big waves in various areas of psychotherapy as a powerful way to ease anxiety and mood disorders. Studies have already shown that MDMA therapy is highly effective in treating post traumatic stress disorder, and now researcher Dr. Alicia Danforth is conducting a study to see how effective MDMA can be for helping adults on the autism spectrum to overcome social anxiety and improve social function.

Dr. Danforth, an accomplished psychedelic researcher and specialist in transpersonal psychology, began her inquiry into the feasibility of such a study by interviewing over 100 autistic adults who had taken MDMA in the past. She was surprised to find that over 70% of the adults surveyed reported that after taking the psychoactive drug they felt more comfort in social settings, more at ease in their own body, and had an easier time talking with others. Around 15% of the people surveyed noted that those improvements were not just while under the effects of the substance, but that they lasted for years afterwards.[1. “New study researches MDMA therapy for autistic adults with social anxiety.” https://www.intellihub.com/new-study-researches-mdma-therapy-autistic-adults-social-anxiety/]

While this was just an initial survey, the anecdotal evidence provided by these autistic individuals showed a huge amount of promise for further research. Dr. Danforth has seen how mystical and cathartic experiences on psilocybin could be successfully used to ease end-of-life anxiety in terminal cancer patients through a previous study she co-authored, and she pushed forward for a full scientific study to see if the unique qualities of MDMA could help ease the notoriously hard to treat symptoms of autism.  By 2014 her team received FDA approval and the study (which is still ongoing) began.

How It May Help

Autism cases have skyrocketed in recent decades, and people on the autism spectrum have difficulty understanding social cues, facial expressions, body language, and how to relate meaningfully with others.  Without these fundamental social tools that most of us take for granted, autistic individuals often feel isolated and severely hindered in social settings, leading to chronic social anxiety which is often treated with dangerous prescription drugs.

The full explanation of how MDMA affects the brain and body chemistry is complicated and still being researched, but we do know from those who have taken the drug that feelings of euphoria, belonging, self-confidence, and the enhancing of social connections is what has made it so popular at parties and festivals. These effects are right in alignment with what moderately and severely autistic adults are in great need of and could lead to major breakthroughs for autistic people who undergo MDMA therapy. If the hundreds of responses from Dr. Danforth’s surveys are any indication, her new study will likely show MDMA’s effectiveness in autistic adults and propel it into the limelight once again as an indispensable psychedelic treatment tool for autism and anxiety.