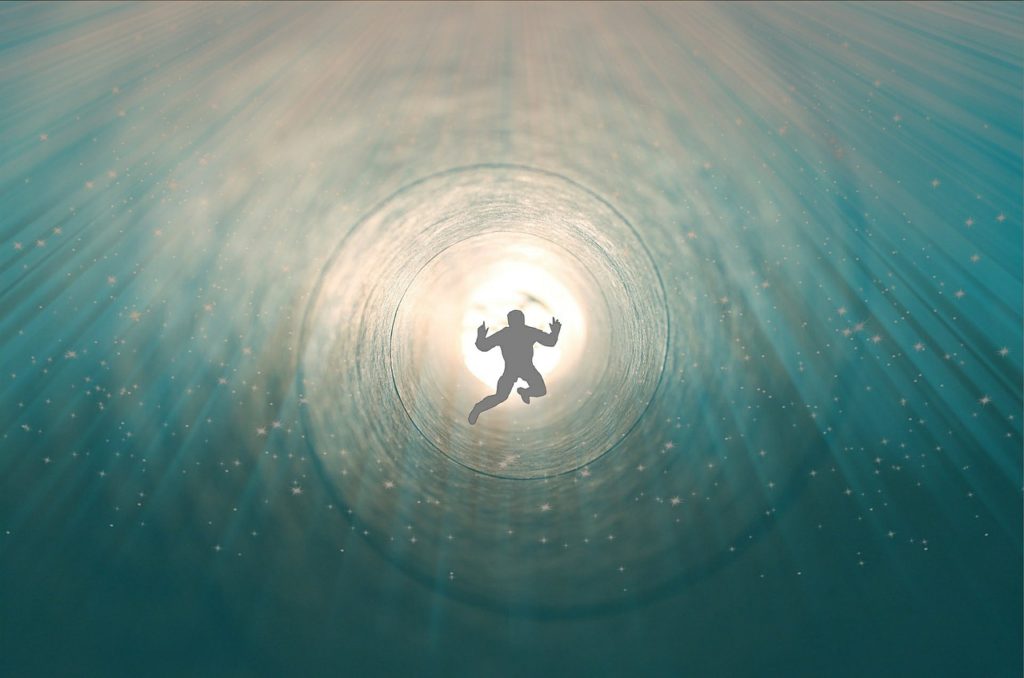 Few things are as frightening as facing one’s own mortality, and the challenges of grappling with the existential make the everyday problems of sickness and pain even more challenging. Terminally ill patients with advanced cancer or other diseases are understandably prone to depression and anxiety, which makes difficult circumstances considerably more difficult for them and their families. To ease this end of life transition, doctors have been researching the therapeutic value of psychedelics as a catalyst for emotional catharsis and acceptance that can allow patients to better come to peace with their situation. Such research gives us a chance at a major and meaningful breakthrough.

This research first started in the 60s with psychiatrist and psychedelic therapy pioneer Stanislav Grof who found very promising results before the cultural backlash against psychedelics made further study impossible. Today, this research is continuing under the guidance of leading edge Swiss and US researchers who are using psilocybin and LSD in clinical trials with terminally ill patients.

Dr. Charles Grob, a researcher and psychiatrist at the UCLA Medical Center, studied the effects of psilocybin or “magic mushrooms” in end of life treatment for terminal cancer patients. Completed in 2008 and published in 2011, the study involved 12 subjects who were dying of end-stage cancer. Grob’s process involved the double-blind administration of either the psilocybin or a placebo, and gave the patients seven hours to go on an inward journey in a safe environment with regular checkups by trained staff.  After the session, patients were asked to describe their experiences and their levels of anxiety were measured.

The results of Grob’s study were highly encouraging.  While many of the patients underwent challenging moments during their psychedelic journey, they were cathartic and therapeutically valuable parts of the experience. Grob concluded that psilocybin was safe to administer in such an environment, and that it lead to “a significant reduction in anxiety at 1 and 3 months after treatment.” He further asserted that the results “support the need for more research in this long-neglected field.”[1. Pilot study of psilocybin treatment for anxiety in patients with advanced-stage cancer.  https://www.ncbi.nlm.nih.gov/pubmed/20819978] 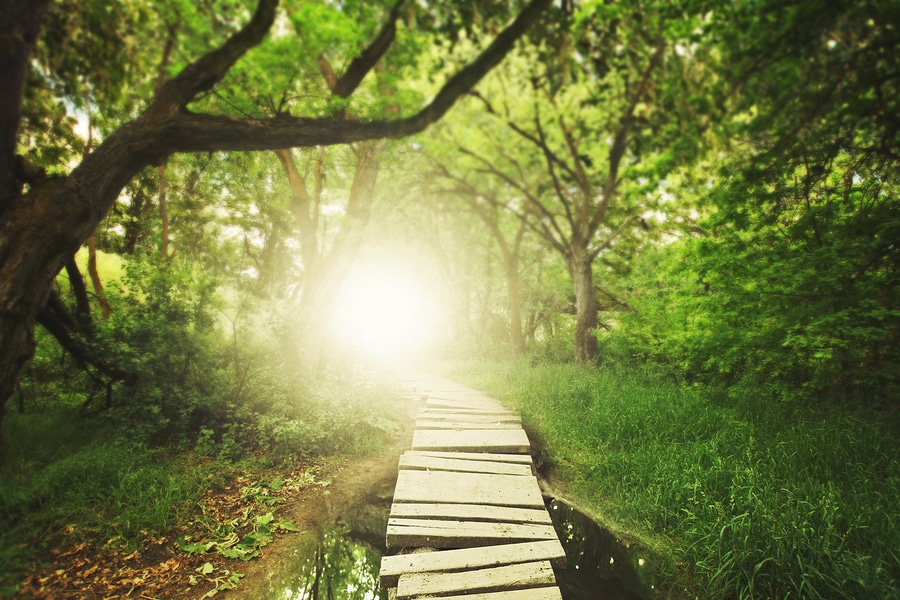 Psychedelics are proving emotionally valuable for patients grappling with a terminal illness.

Another psychedelic being studied for end of life care is LSD. Swiss scientist Dr. Peter Gasser recently completed the first controlled trial of LSD in over 40 years, and it too produced very encouraging results.  Like the psilocybin study, Dr. Gasser’s LSD study involved 12 terminally-ill patients who underwent psychedelic journeys in a controlled and safe environment.  Gasser’s patients described emotional rollercoasters and mystical experiences that put their end of life transition in a new light.  The results for those patients who received full doses of LSD is that “their anxiety went down and stayed down” for a year or more after treatment.[2. LSD, Reconsidered for Therapy https://www.nytimes.com/2014/03/04/health/lsd-reconsidered-for-therapy.html]

A New Hope for the Hopeless

Gasser and Grob’s research on psilocybin and LSD should be a wake up call for doctors, caregivers, and families that are dealing with terminal illness. Their studies illustrate that these psychedelics are safe to administer in a proper environment, and they offer highly valuable introspective journeys that lead to measurable positive benefits, such as anxiety reduction.

Caring for those who are facing the end of their life and easing their stress is incredibly important both for the individual and their family and friends. It is universal, and every culture has worked to ease this transition and to make it more understandable. End of life therapy is potentially entering an exciting new stage. It is wonderful news that we are once again studying and embracing psychedelics as important healing tools in these scenarios.