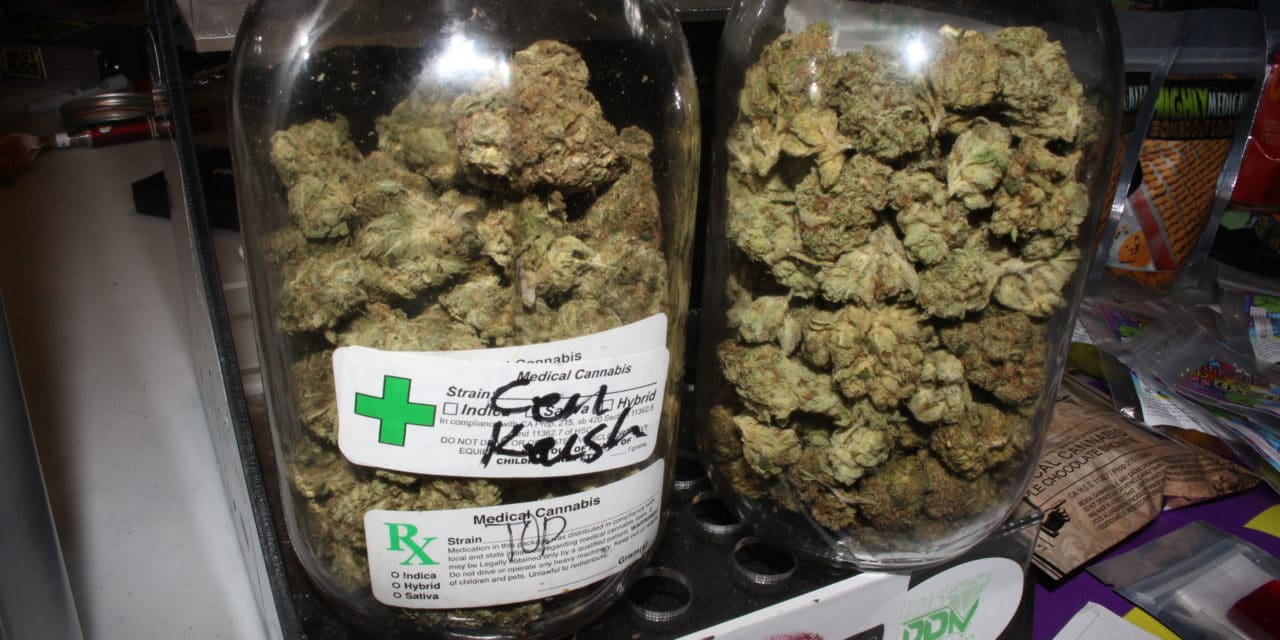 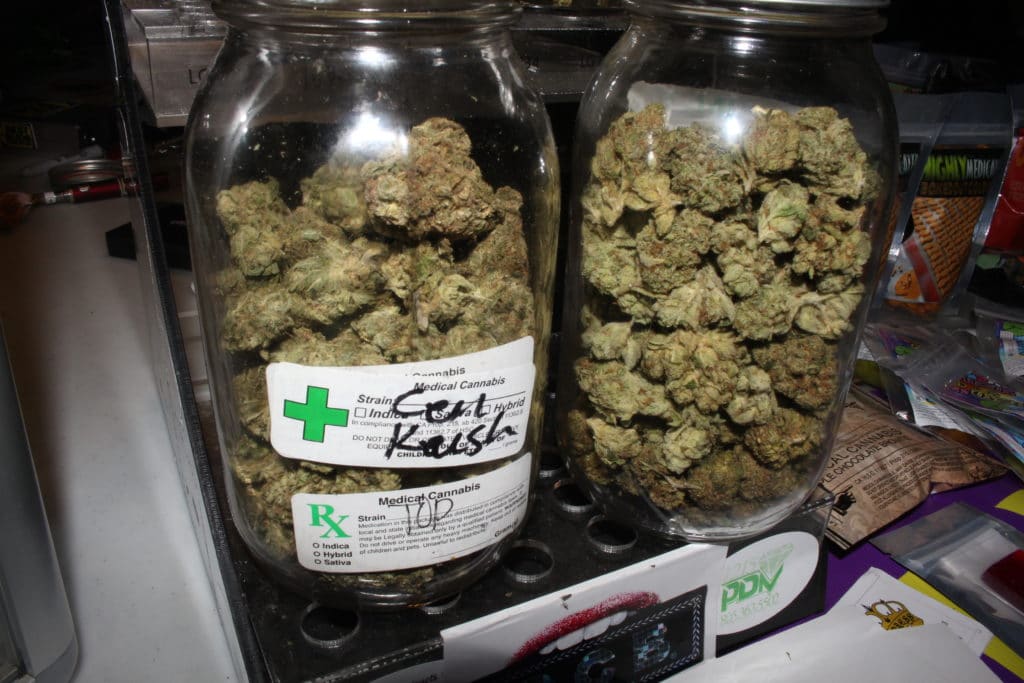 Maybe you heard the media reports that an 11-month-old Colorado boy died due to ingesting cannabis, which would make it the first ever death attributed to marijuana. Thankfully, Ars Technica sheds some much-needed truth on this issue.

Even the doctors behind the report have been trying to dispel the disinformation that has been spreading. As AT reports, “We are absolutely not saying that marijuana killed that child,” one of the authors, Thomas Nappe, told The Washington Post Friday.

There could be a plausible relationship or a potential link between the boy’s myocarditis, a condition caused by inflammation of the heart, and the cannabis metabolites found in his body. But the bottom line is, there is not 100% proof of this—it could have been a bacterial infection, for example—and anyone saying otherwise is not giving all the facts. Also, it should go without saying: keep your cannabis away from children.

As Canada Prepares for Legal Pot, Ex-Cops Get Into the Business — Reuters

Canada is leading the world on recreational marijuana, just like they led with medical cannabis in many instances. But there is something unsettling about cops, who used to do everything in their power to keep cannabis in the black market, now switching sides.

Maybe it’s time to forgive—but should ex-cops really be set to profit from a plant they helped demonize? These are the kinds of questions we need to be asking as marijuana becomes legal and greedy, powerful people try to profit from its regulation, just like they profited from its prohibition.

On the other hand, not all ex-cops are bad (and I wasn’t saying the Canadian ones are either, just offering something to consider.) In this testimony from Leafly, retired Georgia chief deputy Tom McCain relates the time a jury did the right thing for someone convicted of selling pot to a cop: they acquitted him, even though he was guilty.

Yes, juries can do this. If they think the law is worse than the crime, such as in this case, they can return a verdict of ‘not guilty.’ It’s called ‘jury nullification’ and you should learn about it and not shirk jury duty, because it could give you the opportunity to make a difference in the fight against unjust drug laws.

The Northern California Emerald Triangle, where dank weed has grown for decades, is legendary. But an unforeseen (or maybe completely foreseen) consequence of Prop 64, which legalized recreational marijuana in California, is that this area is now threatened. It’s going to be especially hard for ‘trimmigrants,’ people who migrate to the area to harvest cannabis crops. VICE gives a great profile of these people and a rapidly changing industry.

Will he or won’t he? This week, it seems that Attorney General Jeff Sessions won’t be pursuing a crackdown on states that have pro-cannabis laws. How long that will last remains to be seen. The Holder-Lynch policy protects marijuana states by not giving the Department of Justice a budget to go after them. Those provisions for 2018 will need to be renewed next month and perhaps Sessions will change his tune yet again… That’s why NORML is calling for you to not let your guard down.