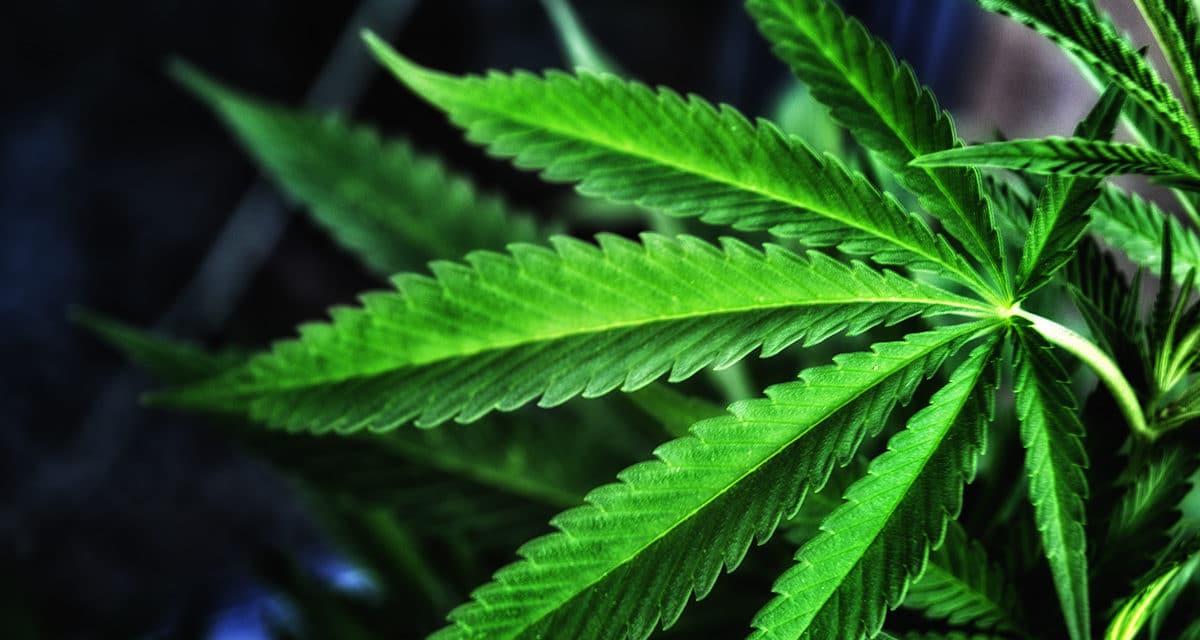 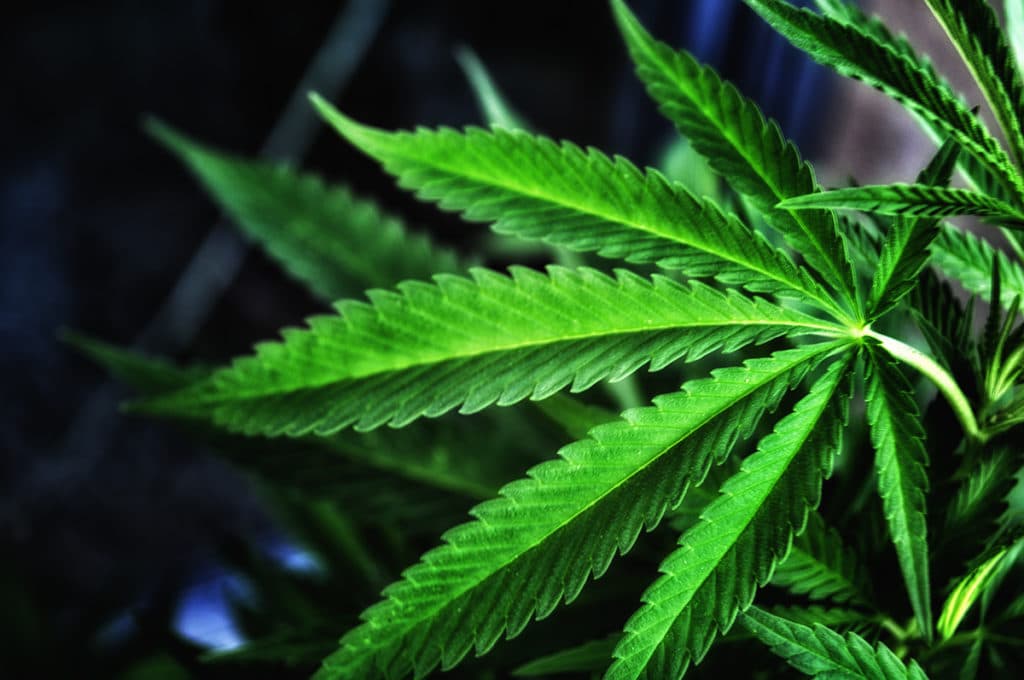 Remember last week when Maine’s governor vetoed the state’s recreational marijuana law? This week it gets worse for medical marijuana patients, as the Department of Health and Human Services issues new requirements forcing patients and caregivers to undergo surprise inspections and submit to a plant-to-patient tracking system, according to the Press Herald. Imagine the uproar if oxycodone patients had to face the same rigorous scrutiny.

Alexis Bortell may be young, but she could make a big difference. Her family was forced to move to Colorado so they could legally use the cannabis extract that mitigates the 12-year-old girl’s seizures. Now, the sixth-grader is suing U.S. Attorney General Jeff Sessions because the Controlled Substances Act has prevented access to the medicine she needs. Nearly 3/5ths of the nation have medical marijuana programs, but pot is still illegal under federal law—yet a young girl may finally change that.

Between 2016 and 2017, hemp production in the U.S. jumped from less than 10,000 acres to more than 23,000, according to Vote Hemp. Hemp is still illegal federally, but under a pilot program, nineteen states can grow the non-psychoactive strain of cannabis through a university-sponsored pilot program. There is currently a law in Congress, The Industrial Hemp Farming Act of 2017, that would legalize hemp federally and finally allow this plant to be used more widely for everything from textiles to paper to food.

This story doesn’t mention cannabis, but it’s still related. It’s common knowledge to some that marijuana is illegal partially because of for-profit prisons. But the urine-industrial complex also plays a huge part. Millions of dollars are siphoned from Medicare each year to screen patients for drug use that includes marijuana. As one lab industry consultant put it in the article, “It was almost a license to steal.”

The new governors of both New Jersey and Virginia are pro-pot, and are likely to help overturn draconian, obsolete laws that put people in jail for using a beneficial plant. New Jersey may even become the next state to legalize recreational cannabis. While those were the two big victories, there were smaller ones in Philadelphia, Detroit, and Athens, Ohio. The list warrants a closer look.