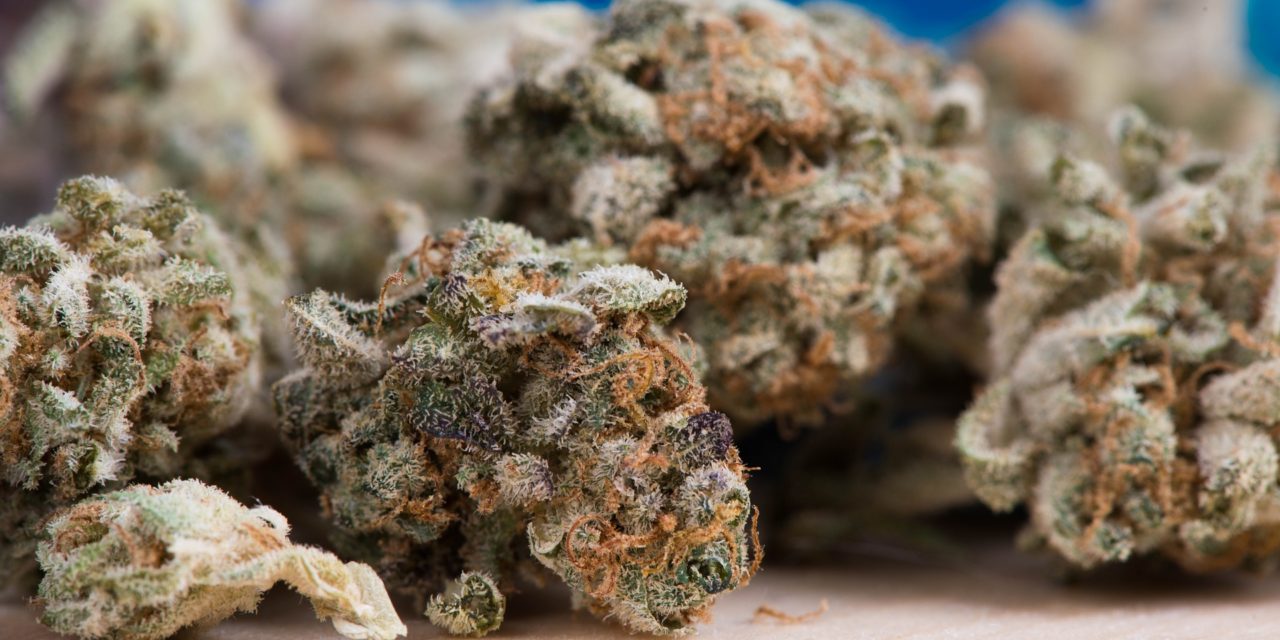 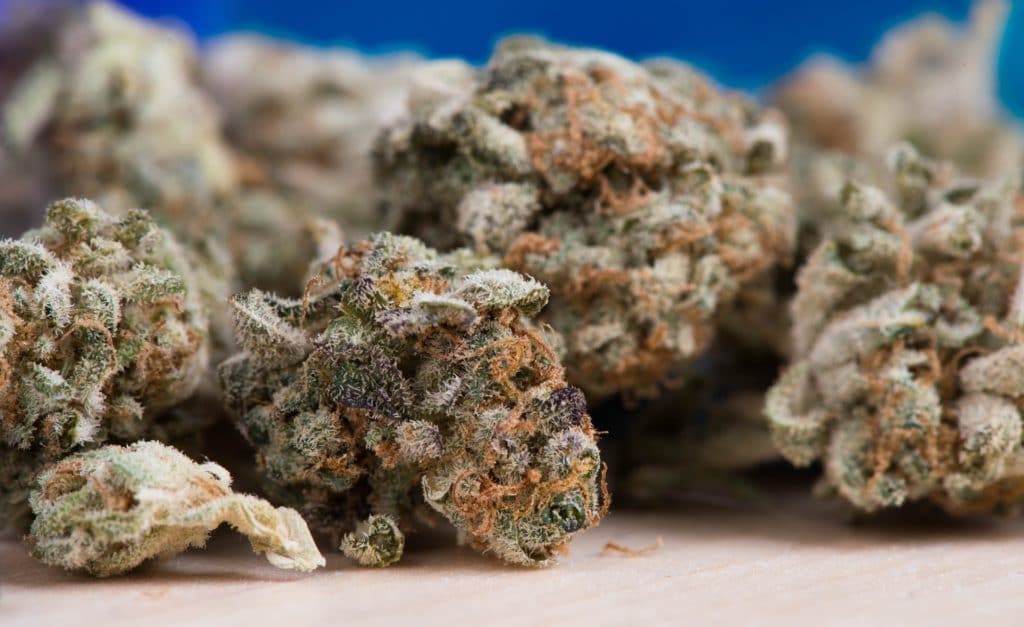 The industry surrounding cannabidiol (CBD), an extract of cannabis that is medicinal but can’t get you high, is already creating millions of dollars—and in the coming years, the business may triple. But that doesn’t mean CBD isn’t under attack. The Drug Enforcement Administration still believes it should be a Schedule I drug, even though it is non-psychoactive, unlike its cousin THC.

But that’s why it’s so important that the World Health Organization has concluded that CBD shows no potential for abuse or damage to public health. In a report from last month, which was published last week, the WHO’s Expert Committee on Drug Dependence announced that the science behind CBD “does not justify scheduling of cannabidiol.” The WHO is a global authority on health, so this is big news.

Arizona has one of the best medical marijuana programs in the country, but it also had one of the rockiest inceptions. Since the beginning, Maricopa County Attorney Bill Montgomery has dragged the program through the court system, losing at every turn. But his hope was always that he could destroy the Grand Canyon State’s medical cannabis program, setting a precedent for other states to do the same.

Montgomery’s misguided campaign has finally come to an end, after six or seven years of fighting and approximately $1 million in costs to taxpayers. This loss is a big win for states’ rights, patients and the cannabis industry, showing how difficult it will be to roll back these progressive programs.

But that doesn’t mean Attorney General Jeff Sessions isn’t still going to try to shut down marijuana programs. In just a few days, the Rohrabacher–Blumenauer amendment will expire, which is the only thing stopping the Department of Justice from raiding dispensaries across the nation. If nothing changes, Sessions could do things like kick down doors and seize assets, or he could just send threatening notices to landlords, vowing to seize their buildings.

Some people on the pro-cannabis side are itching for a fight. The backlash would be huge, some like Oregon’s Rep. Earl Blumenauer reckon, and it may end up solidifying the industry. After all, cannabis is now worth nearly $10 billion nationwide, making it one of the fastest growing businesses in the nation. There’s no way states will give that up without a long, embedded battle.

Following a year-long investigation, authorities in Denver arrested twelve people and shut down 26 legal marijuana businesses, the first time something like this has happened since legal recreational cannabis sales began in 2014. It’s not yet clear what they were doing wrong, as details are still emerging, but it seems they were illegally trafficking marijuana.

When news like this splashes the headlines, it’s easy for anti-marijuana crusaders to point at it as an example of why marijuana shouldn’t be legal. But actually, it illustrates that the program is working.

When alcohol prohibition was lifted, there were still bootleggers—until they were shut down or priced out by legitimate businesses. And just because marijuana is legal in Colorado doesn’t mean there aren’t still laws. These arrests show that law enforcement can indeed help regulate the cannabis industry when certain individuals step out of bounds, but it doesn’t mean cannabis should be illegal. What’s important to note here is that Denver did this without any help from federal agencies, further giving weight to the argument that the feds should respect state rights on this issue.

Bit of a shameless plug on this one, but I spoke with Riley Cote, a former enforcer for the Philadelphia Flyers, on why cannabis—and especially CBD—should be taken more seriously by professional sports. There are many other pro athletes speaking out about this, and as Cote says, if it gains acceptance in the major leagues, it will trickle down into the rest of society, showing great potential for all.

By the way, this is the last Cannabis Crunch column for now. We’ve decided to integrate it into our monthly newsletter, which you can sign up for here. I hope you’ve enjoyed this weekly column as much as I’ve enjoyed writing it. Thanks for reading!

What’s the Difference between Iboga and Ibogaine? Identifying the Right Treatment for You 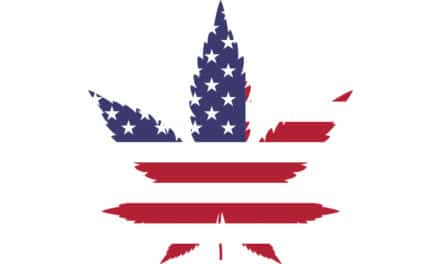 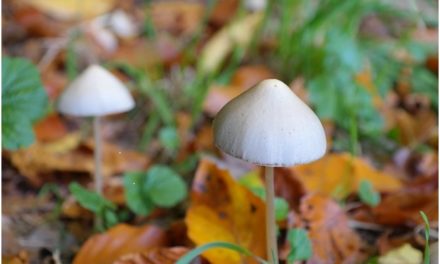