Denver Voters Could Decriminalize Psilocybin Mushrooms in May 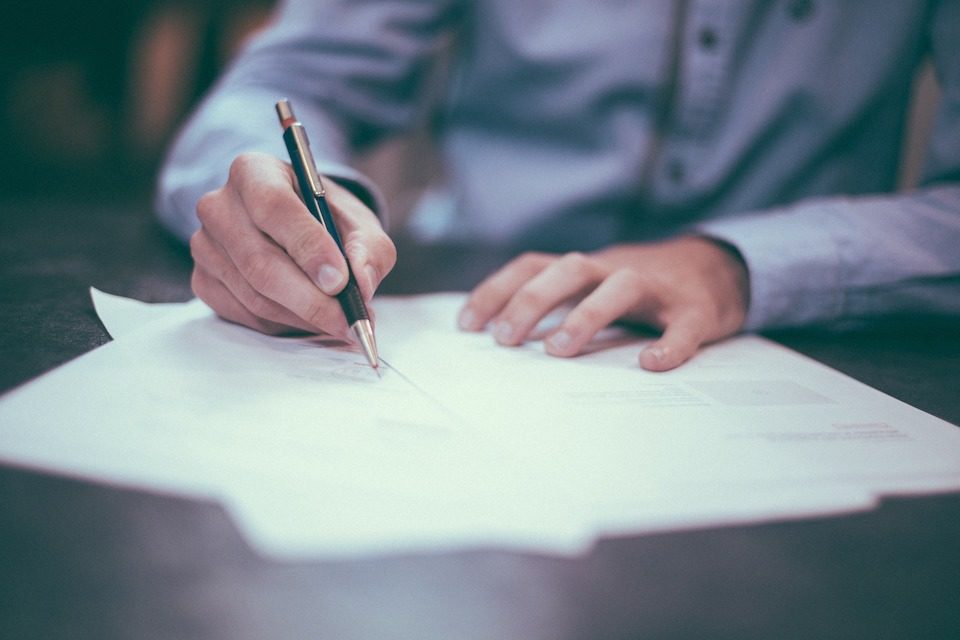 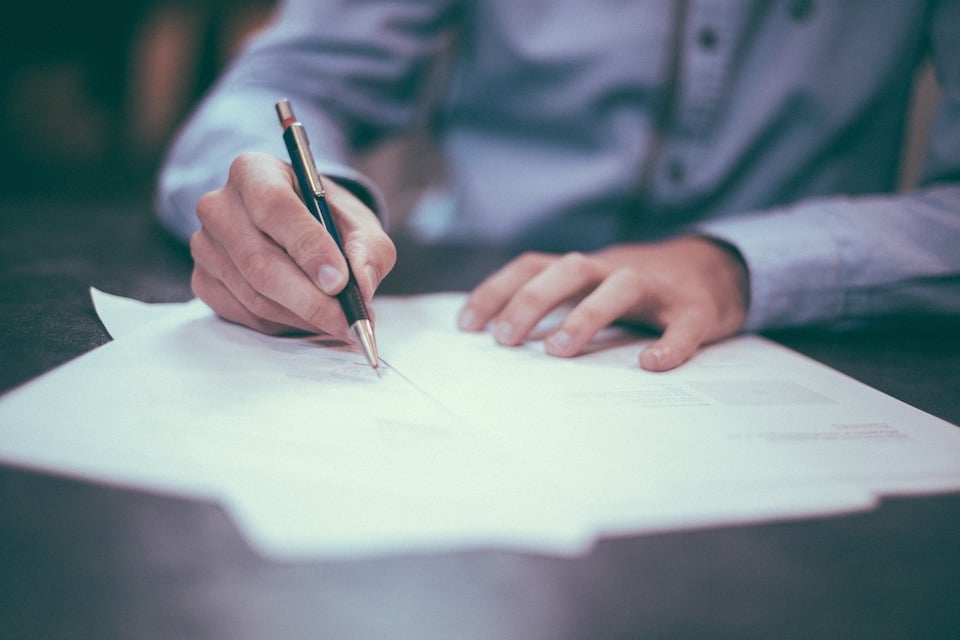 At this moment in time, the global psychedelic community seems to be collectively standing at the frontier of a brand new world. With many drug policy reforms around the world inching toward a variety of decriminalized, medicalized, and legalized models, it’s looking more and more likely that the days of de facto illegal psychedelics may be on their way out.

One place anticipating a potential change to its drug policies in the near future is Denver, Colorado. After a year-long struggle, a group in the Mile-High City recently collected enough signatures to get the Denver Psilocybin Initiative on the May 7th Municipal Elections ballot. If it passes, Denver would become the first city in the country to stop prosecuting people for psilocybin mushrooms.

Although Denver would be the first city to decriminalize them, there are similar laws at the state level. In 2005, a New Mexico Court of Appeals ruled that growing psilocybin mushrooms for personal use is not considered drug manufacturing, meaning that growing them yourself is technically legal.

Louisiana allows for the cultivation of psychoactive plants and fungi strictly for aesthetic, landscaping, and decorative purposes, which enables citizens in the Pelican State to grow psychedelics like Salvia divinorum, Tabernanthe iboga, and yes—psilocybin mushrooms at home without facing any penalty. Just as long as they are not consumed, that is!

Decriminalize Denver was the group behind the psilocybin mushroom decriminalization measure in Denver. Although its members originally wanted the proposition included on the November 2018 ballot, they were unable to get the proposal approved in time last fall, which kept them from moving on to the signature-collecting phase.

However, after getting the proposal approved and shifting the focus to the May 2019 Municipal Elections ballot, the group collected 5,559 valid signatures last month (more than satisfying the required 4,726 signatures.) The signatures were verified by Denver Elections Division earlier this month.

If the measure passes, psilocybin mushrooms would not be legalized outright. Instead, the city would decriminalize the personal use and possession of psilocybin mushrooms—for adults 21 and older—by officially making it the lowest priority for law enforcement. There would be no retail model for distribution or sale.

This would be very similar to what Denver did for cannabis in 2005, when voters supported a ballot measure that legalized possession of less than an ounce of the herb. The city paved the path for cannabis legalization during the last decade and it stands to do the same for psilocybin now.

In addition to decriminalization, the measure would also prohibit the city from spending funds on imposing criminal penalties for the personal use, possession, and growth of psilocybin mushrooms, and a psilocybin mushroom policy review panel would observe and report on the experiment’s results.

When it comes to local politics, Denver Mayor Michael Hancock has stated on record that he is against the measure, but both the Denver Green Party and Libertarian Party of Colorado have endorsed it.

The movement to decriminalize psilocybin mushrooms coincides with the city’s proposal to create the country’s first safe injection site, which is one form of a variety of harm reduction approaches known as “supervised consumption services.”

The safe injection site proposal was approved by the city council in November but will need the approval of the state legislature. Federal authorities have cautioned against Denver opening such a facility, asserting that it would be illegal under federal law.

Two other states have shown interest in reforming psilocybin laws. Oregon’s secretary of state approved the language of a psilocybin decriminalization initiative, and organizers are now attempting to gather more than 117,000 signatures in order to get it on the 2020 general election ballot.

And a ballot initiative in California failed to collect the number of signatures required for it to appear on the ballot last November. On the bright side, the California Psilocybin Legalization Initiative (CPLi) collected 25% of their goal, or 90,000 signatures statewide. One of the initiative’s organizers felt good about their attempt, writing “I feel like we won already” on the group’s Facebook page.

We’ll have to wait until May to find out if Decriminalize Denver is successful in its attempt to decriminalize psilocybin mushrooms in the Mile-High City, but for now it’s reassuring to know that there is at least one city—and a couple of states—that are pushing for reforming our outdated psilocybin laws. 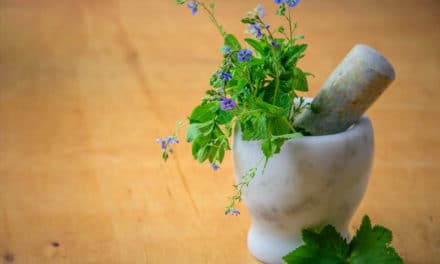 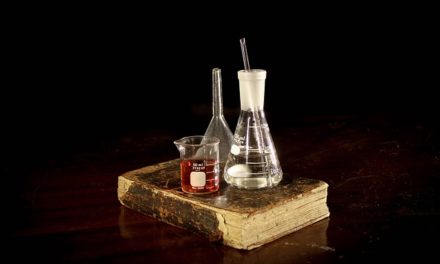