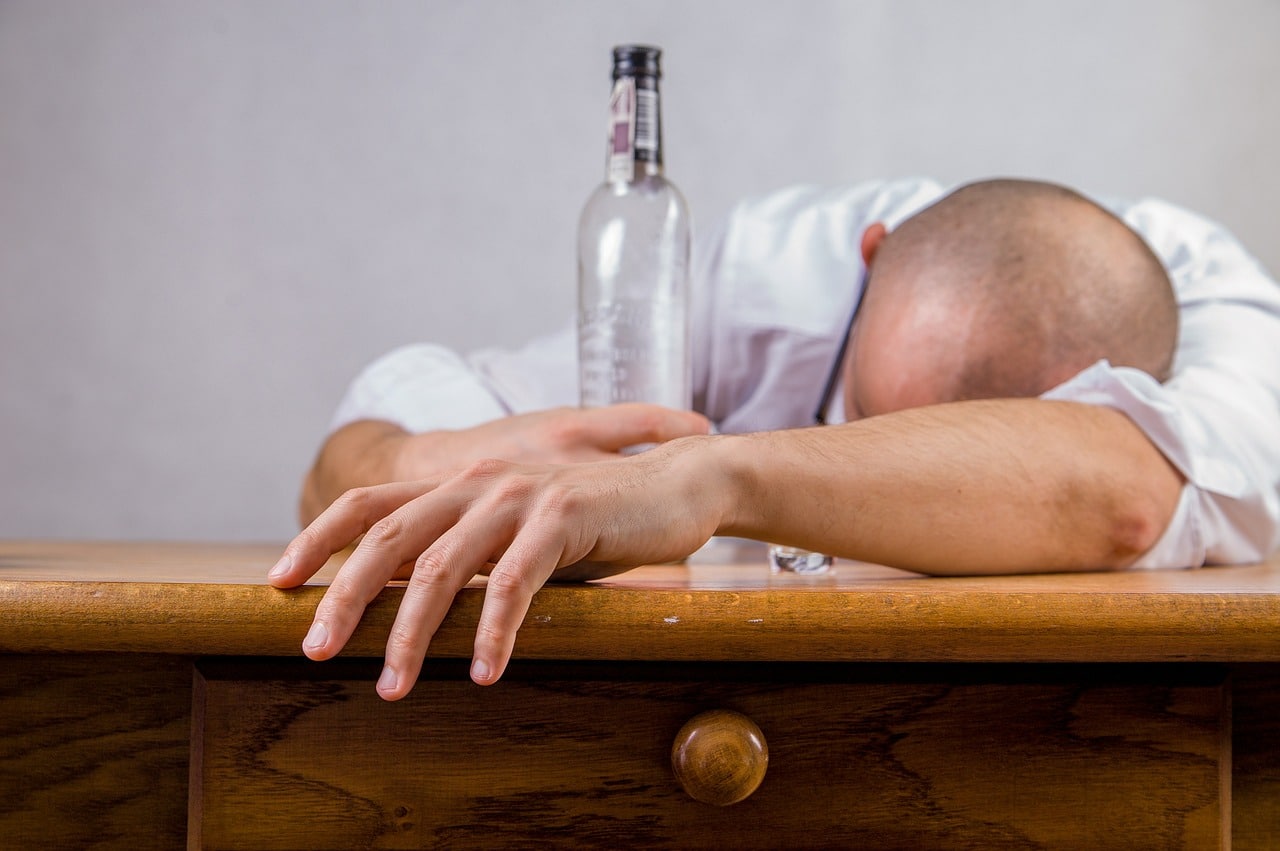 Treating alcoholism is no easy task.

Alcoholism is a terrible disease that can be destructive to health, career, and family; it can also be fatal. The Center for Disease Control and Prevention reports that nearly 88,000 people die from alcohol-related causes every year, making it the 3rd-highest preventable cause of death in the US.[1. National Institute on Alcohol Abuse and Alcoholism. https://www.niaaa.nih.gov/alcohol-health/overview-alcohol-consumption/alcohol-facts-and-statistics] Traditional alcohol recovery programs can help, but alcohol addiction remains a serious issue spanning various age groups and income brackets.

Treating alcoholism through psychedelic therapy has been studied since the 1950s, and research continues today into the treatment potential of substances like LSD, psilocybin mushrooms, and ibogaine. The findings are encouraging and potentially life-changing for those who haven’t found relief through Alcoholics Anonymous (AA) or traditional rehab programs.

Some of the first major LSD studies and experiments occurred during the rowdy and revolutionary 60s, when young people were tuning in, turning on, and dropping out. Scientists conducted randomized clinical trials on the effects of LSD treatment for alcoholism, but the results of those studies were largely ignored or forgotten following the post-60s psychedelics backlash.

Recently, Norwegian scientists Teri Krebs and Pål-Ørjan Johansen decided to take a close look at this wealth of past data, and they conducted a meta-analysis of over 500 participants within six different clinical trials. Their findings, published in the Journal of Psychopharmacology in 2012, suggested that LSD could have a measurable positive effect on reducing alcohol misuse, even after a single dose.[2. “Lysergic acid diethylamide (LSD) for alcoholism: meta-analysis of randomized controlled trials.” Journal of Psychopharmacology. https://jop.sagepub.com/content/26/7/994]

More support for LSD in the treatment of alcoholism comes from Bill Wilson, the founder of AA. In his biography, Pass It On, Wilson talks about his experimentation with LSD and likens its transformational power to the spiritual awakening he had (that convinced him to stop drinking). He communicates in the book that LSD poses little risk for the majority of people, and that it can play an important role in breaking down one’s ego and allowing a lasting inner transformation to occur.[3. “LSD May Help Treat Alcoholism.” Time. https://healthland.time.com/2012/03/09/lsd-may-help-treat-alcoholism/]

The power to create a peak experience that dissolves egoic patterns is certainly present in LSD, but it is also a common trait of many other psychedelic substances. In other words, there is an array of hallucinogens that may offer hope to those struggling with alcoholism.

Other Psychedelic Options for Treating Alcoholism

“These are unusual models in that it’s not like you take a pill every day for months or a year…You take a pill, you have an experience. The experience is powerful and insightful and rich.”

Another recent study carried out by the University of New Mexico explored how psilocybin-based “magic mushrooms” could be used to treat alcohol addiction. The findings showed that, like LSD, psilocybin showed promise for patients wanting to reduce or eliminate their dependency on alcohol.[4. “Psychedelic Science: Researchers enlist Psilocybin to help fight alcoholism.” KPCC Health. https://www.scpr.org/news/2014/05/19/44153/psychedelic-science-researches-enlist-psilocybin-t/] Psilocybin may even offer slight advantages as a treatment option; it doesn’t share LSD’s social stigma, and the trip duration is shorter.

As a result of these encouraging studies, scientists, advocates, and organizations are pushing for more psychedelics research, to better understand the immense potential of psychedelic therapy in addiction recovery. Thanks to psychedelics like LSD and psilocybin, we are witnessing the dawn of an exciting new era in addiction treatment, for alcoholism and for substance abuse in general. 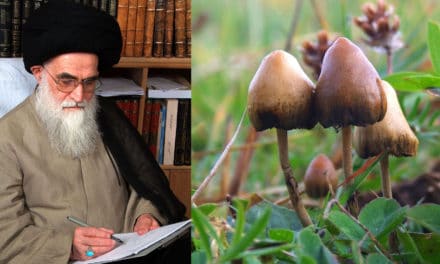