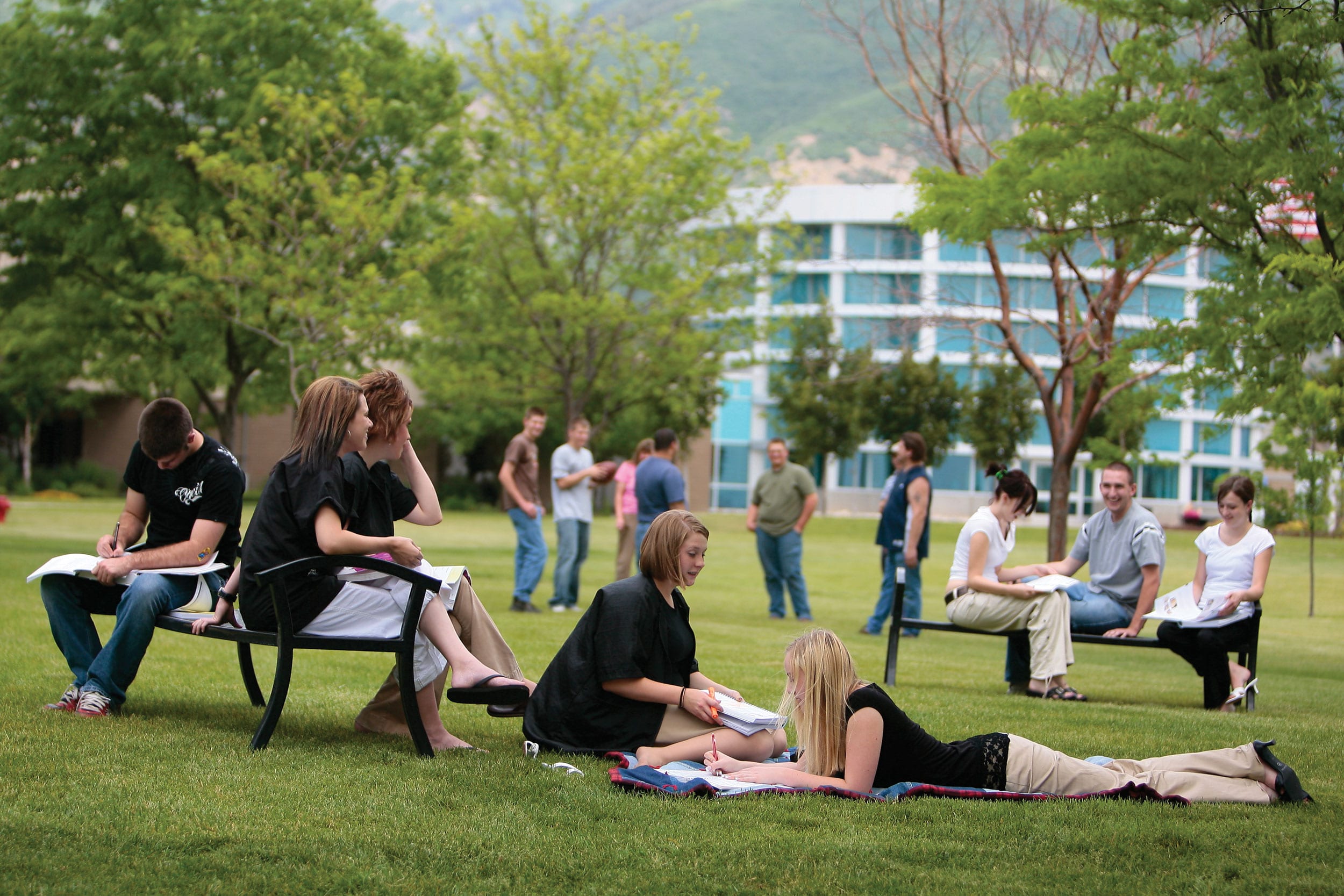 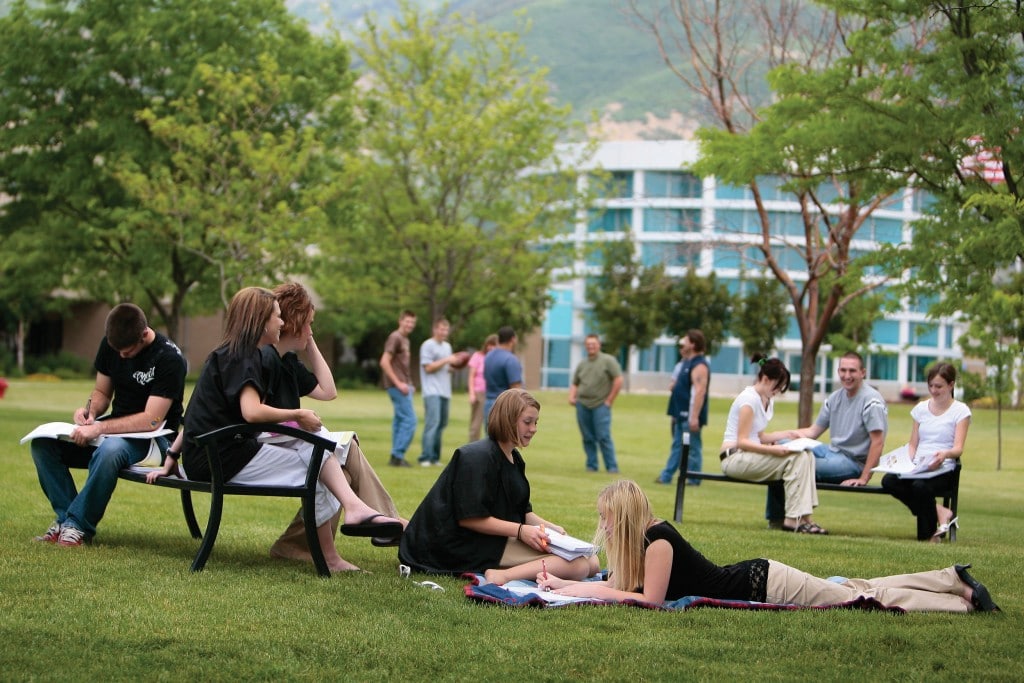 Strolling through your university campus during your first month, you will likely be greeted by booths for several clubs and societies. The Entrepreneurs Network, Students for Environmental Action, Amateur Radio Club, and… Psychedelic Club?

In the 1960’s, the Harvard Psilocybin Experiments (and later LSD experiments) created what is now referred to as the first psychedelic club. Because psychedelics were being heavily researched at that time, the Harvard psychedelic club involved giving monthly doses of psychedelic substances and recording the various experiences people had. This is unlike modern clubs, which focus on education and harm reduction rather than psychedelic use.

The modern college psychedelic club was born in 2015 at the University of Colorado in Boulder. It now has over 150 members in Boulder and over 15 other chapters at various other college campuses. The clubs do not advocate taking illegal psychedelics, nor do they dispense psychedelics. Instead, their activities include hosting guest lecturers, providing substance testing services, trip sitting for psychedelic users, and hosting weekly meetings. They also create and pass out unbiased, research-driven informational fliers about psychedelics.

The wide variety of people participating in these psychedelic clubs is critical to their success in changing the popular perception of psychedelics. Participants include neuroscience and psychology majors—who may be up-to-date on the latest psychedelic research—mixed with enthusiasts who can give first-hand accounts of psychedelic experiences. Unlike the clubs of the 1960’s, which concentrated on harvesting experiences and giving information to researchers, these clubs focus on informing the public about psychedelics by disseminating research in a way that the common American can understand.

The main goal of psychedelic clubs on college campuses is to create a more informed public. Members want people to be more aware of the dangers of purchasing and consuming illegal substances, including modern issues such as new synthetics being sold under the names of psilocybin and LSD. At the same time, the clubs hope to end the stigma against legitimate, safe psychedelic use.

Increased Lectures and Resources on Psychedelics

Many college campuses—both those with psychedelic clubs and those without—offer a variety of public lectures focusing on different aspects of psychedelics. These lectures might encompass several disciplines and feature psychologists, psychiatrists, neuropharmacologists, researchers, criminologists, anthropologists, artists, authors, and ethnobotanists. Most lectures explore the possible benefits and effects of psychedelics as opposed to stigmatizing the usage of these substances, and some also focus on the historical, social, and cultural impacts of psychedelics.

The academic atmosphere of colleges creates a space where it is safe to talk about psychedelics in an abstract and positive manner without fear of criticism. Unlike most other public spaces, colleges can host a lecture series meant to explore psychedelics from several angles without being accused of having a hidden agenda or promoting unsafe usage of these substances. They also provide a platform where well-informed researchers can interact with the public in order to increase accurate knowledge about psychedelics.

The increase in psychedelic courses at universities is a direct result of the modern psychedelic renaissance and the fact that psychedelics are being viewed as potentially useful in several fields of medicine and psychology. This creates a sort of trickle-down effect, where college students learn more about psychedelics and share their knowledge with family, friends, and society in general. The increase in academic programs should result in more people who are prepared to put psychedelics to safe, controlled use when psychedelics become legal for medicinal or psychological purposes. The availability of psychedelic therapists helps normalize therapeutic psychedelic use and increase harm reduction among current users.

Through clubs, lectures, or formal classes, psychedelics have once again become a popular topic on college campuses. But looking at the way psychedelics are presented on modern campuses compared to psychedelic use and awareness in the 1960’s, it is clear that college students and faculty are among the forefront in changing the public perception of psychedelics. By advocating for harm reduction and increases in research, college groups are helping pave the way for sanctioned, medical use of these powerful substances. College students are becoming the therapists who will dispense psychedelics, the researchers who will discover the best ways to use psychedelics, and the activists that will change the legislation. With their new approach to psychedelics, I am hopeful that risky recreational use will decrease and the full, healing potential of psychedelics will be thoroughly explored.