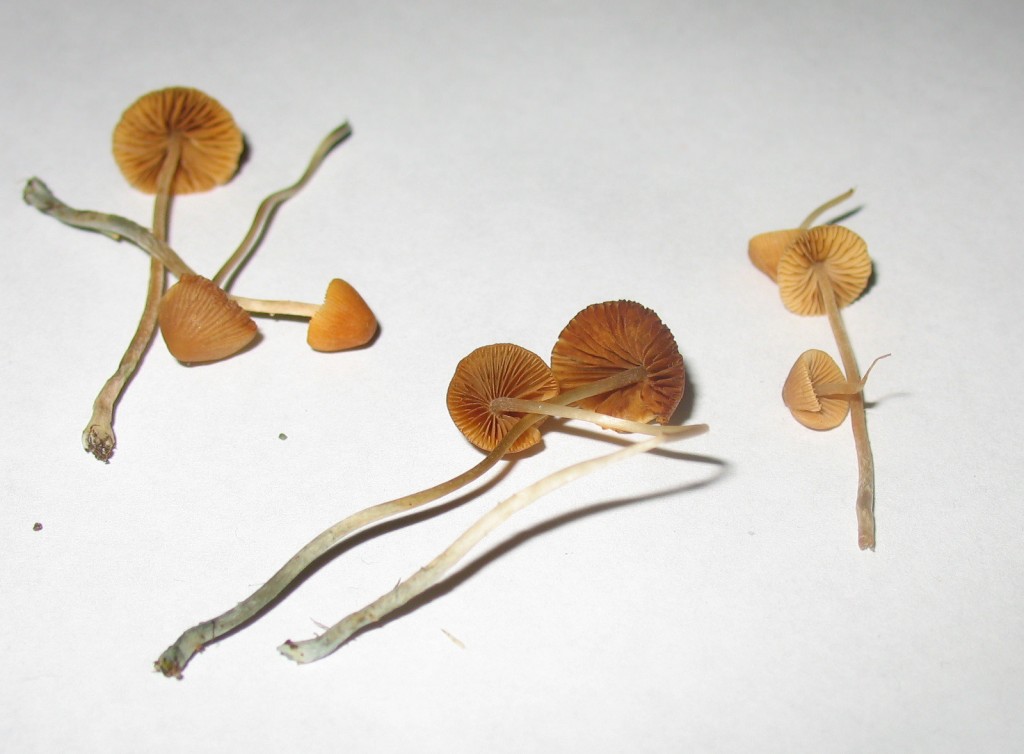 There are few things as seemingly static but containing such varietal vastness as taxonomic categories. Consider the mushroom: it’s in the kingdom of Fungi, and as you narrow down you can get into Basidiomycota, and then Agaricomycetes, which is where they start to become what we recognize as mushrooms. Moving through the Strophariaceae family, we have all the differences between the ones we put in salads (the portabello, for example, breaks off this at the Agaricales order to start another family) to the ones that have an effect on us, be it positive or poisonous. And in this family, we move to the genus that has shown mankind new worlds and lets us look at ourselves in a new light: Psilocybe.

Psilocybin is the active ingredient in what are commonly called “magic mushrooms,” which have hallucinogenic and psychedelic qualities, and are increasingly used in therapy to treat addiction, trauma, anxiety, and other mental disorders. This is a huge and confusing world of fungi, in which minor biological differences can make for major mental alterations.

For example, even the term “psilocybin” can be slightly misleading, because there are over 100 species of mushrooms outside the genus Psilocybe that have psilocybin as their active ingredient. And in every species and every genus, there are dangerous mushrooms that are poisonous to humans, or should not be taken. This is why we strongly urge education and professional assistance when taking mushrooms for therapeutic purposes.

It’s important to remember that there’s no one right “dose” as brain chemistry, mushroom age, and more play a role in what effect a dose of psilocybin will have on any given person, which is why assuming that you know what you’re doing can be dangerous.

An education can start with knowing some of the most common mushrooms, including these four. It’s important to know that the percentage of hallucinogenic compounds in each is a rough guide, and there is some variance in the three main psychoactive ingredients: psilocybin, psilocin, and baeocystin.

This is the most common of psilocybic mushrooms, and what people generally refer to when talking about “shrooms” or “golden caps.” It’s very easy to cultivate, and has a widespread natural distribution. It’s known for a dark purple or deep grey color on its gills.

Effect: The cubensis has .63% psilocybin, which is right in the middle for most mushrooms, explaining its popularity. For most people, anything over a dosage of 2.5 grams can have a strong effect, which is why it’s recommended that a beginner start below that, at 1 – 1.5 grams. After approximately an hour, depending on the method of ingestion and if the person has eaten or not, visual distortions begin to occur, including the animation or shapes and the movement of organic objects. For many people, intense bouts of spiritual exploration and self-discovery are natural.

The tampanensis is in the “magic truffle” family, which also includes Psilocybe mexicana and Psilocybe atlantis. Unsurprisingly, the tampanensis was originally found in Florida, and only once again in Mississippi. It was cultivated and cloned, but only native to that area. The truffles, which have long stems and short caps, are also called “philosopher stones.”

Effect: The tampanensis has a moderate .68% psilocybin component, which is the standard for most magic truffles. Dosage should be mildly less than with cubensis. This mushroom is known more for producing introspection and artistic creativity. It’s a very inward-looking mushroom, hence it’s nickname as the philosopher stone.

This is an easy-to-spot mushroom, sporting a curvy, almost undulating stem, a cap like a knit winter hat pulled down tight over a head, and a nipple-shaped protrusion on the top. It’s extremely-widely distributed in nature and is one of the most powerful psychedelic mushrooms found.

Effect: The semilanceata is extremely potent, with psilocybe percentages between .98% and a full 1%. For this reason, it’s very prized, but also very dangerous for the newcomer. Picking it in the wild is considered very risky, as it resembles many mushrooms that are poisonous. It’s impact includes distortions of the natural world and strong visual hallucinations. Many report deep spiritual journeys as well. Psilocybe pelliculosa is very similar in effect, but with less-intense psychotropic qualities.

With long stems and compact tops, baeocystis is both distinctive and very common. It has a lot of nicknames, including bottle caps, blue bells, lovie caps, and knobby tops.

Effects: This is more powerful than some other common mushrooms, with a psilocybin rate of .85. For some reason, this mushroom is known to have a very varied effect, and even mushrooms from within the same patch can have very different impacts. The most common are strange colors and a heightened sense of fun, but some bottlecaps can create terrifying visions. Again, much of this depends upon the individual, but perhaps more than any other species in the genus, there’s a wide variety of strength.

Even within these four species, there’s a tremendous amount of variance. There are literally hundreds of mushrooms with psychotropic properties, which is why working with a professional is always a good idea. If you’re looking to explore yourself, especially with a therapeutic purpose, psilocybin mushrooms can be a tool for working through trauma and developing a strong sense of self. It could be the help you need to make sense of the only taxonomic category over which you have any control: yourself. 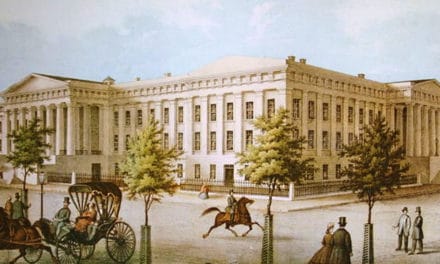 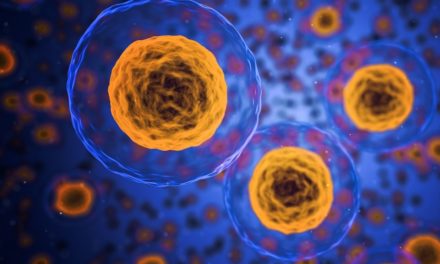