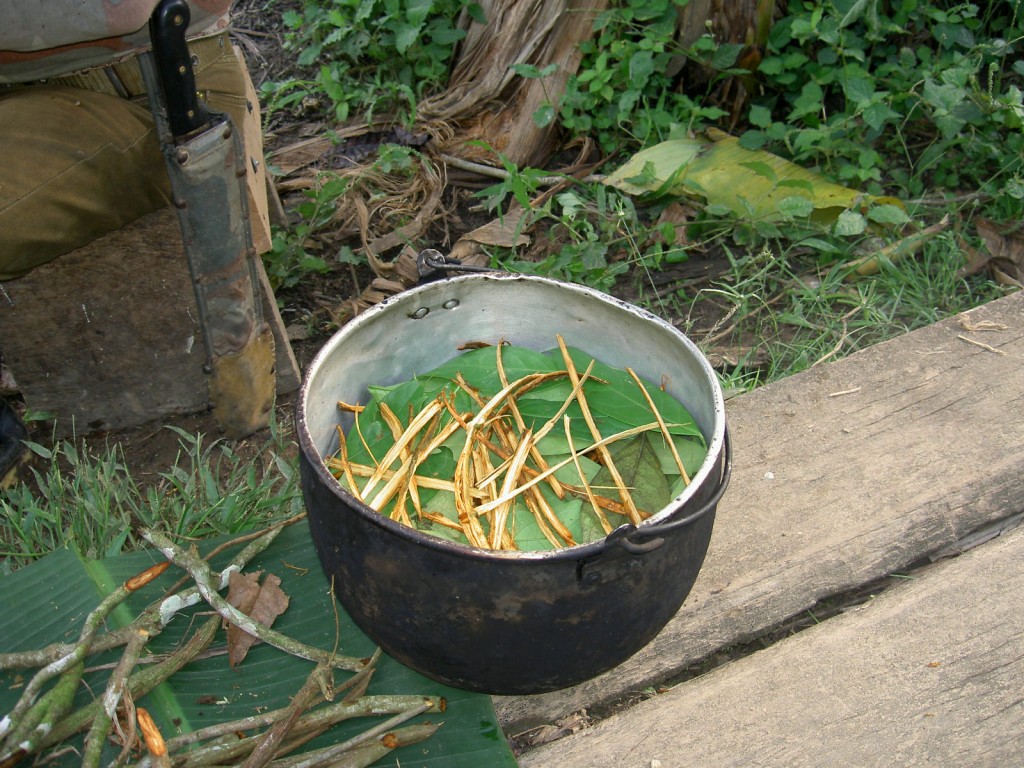 Ayahuasca has long held an important and sacred role in the Shipibo tribe that live in the Peruvian Amazon. | Image Source: Wikimedia Commons

The Shipibo are an ancient tribe from the Amazonian rainforest in Peru credited with holding the traditions of the potent entheogenic brew ayahuasca. Like many indigenous tribes across the world, the Shipibo have changed dramatically in recent centuries due to the pressures of colonialism, corporate resource extraction in the rainforest, and the influence of missionaries. Amazingly, the Shipibo people still hold their traditions to this day. This tribe is known both for their beautiful textiles that play an important role in their economic livelihood and for their long history of using ayahuasca as an entheogen.

The Curandero in Shipibo Culture

While it’s not precisely known how long the Shipibo and their predecessors have used ayahuasca, many say it has been over 2000 years.[1. “On the Origins of Ayahuasca,” Singing to the Plants, April 25 ,2012, https://www.singingtotheplants.com/2012/04/on-origins-of-ayahuasca/]  In the Shipibo culture, shamans—called curanderos—work as plant-based healers of physical, mental, and spiritual ailments. Their knowledge is said to come from plants themselves; this means that shamans recognize another person’s metaphysical blockages through the use of ayahuasca and understand the healing nature of other medicinal plants through a strict diet. Sometimes shamans are called on to use their traditional plant healing knowledge to treat illnesses like fevers or common ailments. Other times they work on a more psycho-spiritual level with ayahuasca as their central tool. Shipibo shamans consider ayahuasca to have divinatory properties, helping them to observe people across distances, uncover clues about mysterious circumstances, and commune directly with the spirits of nature.

While advocates of ayahuasca stress the powerful healing effects that it can have, it is also important to note that not all shamans in the Shipibo tradition use ayahuasca for benevolent reasons. Some shamans have been said to practice a kind of sorcery with ayahuasca,  attempting to psychically attack their enemies with dark energy or influence people for personal gain. The Shipibo consider these practices to present a real threat, and outsiders who have traveled to the Amazon for ayahuasca ceremonies often say that one needs to be very careful when they select the shaman who is leading the ceremony. Whether you believe in dark magic or not, we know that the beneficial therapeutic effects of any psychedelic therapy relies heavily on the intention of the people involved. Just as any powerful tool, psychedelics like ayahuasca can be used for good or bad based on the intentions of those involved.

Ayahuasca healing ceremonies usually take place at night and are headed by a shaman who prepares and offers the ayahuasca brew to the participants. People are encouraged to follow a strict diet or “dieta” before an ayahuasca ceremony and eliminate sugar, salt, and oils, as these are seen by the Shipibo as being counterproductive to the medicine’s effects. As Shipibo shamanism is deeply rooted in plant-based healing, this diet is considered extremely important.

During a ceremony the participants are encouraged to quietly delve inward and meet the spirit of ayahuasca and the insights that she (ayahuasca is often personified as a female entity) reveals. The officiating shaman will also drink ayahuasca in order to better see the energetic patterns and blockages in peoples’ psyche or body, helping them to extract negative energies and facilitate healing. Tobacco smoke is often used by the shaman as a way to attract positive energies, and beautiful songs called icaros are sung to help ground the participants as they undergo what is often a grueling but cathartic inner journey. Traditionally, those seeking an ayahuasca healing session did not always drink the brew themselves, as it was understood that the shaman was the one doing the real healing work with the assistance of the brew.

From the Rainforest to the Rest of the World

While shamans have historically used ayahuasca to understand how to heal others, outside of the Shipibo culture it’s used primarily by the patient himself.  Ayahuasca is sought out for the powerful transpersonal experience it provides to those who take it, and research shows incredible promise for treating ailments such as substance addiction and PTSD. The power of ayahuasca as a spiritual tool has influenced countless people over the years, leading to the founding of ayahuasca-based religions outside of the Shipibo culture such as Santo Daime, Uniao do Vegetal, and Barquinha. Today, ayahuasca retreat centers, religious groups, and ceremonies can be found all across the globe as traveling Shipibo shamans and trained outsiders seek to share the healing power of the “vine of souls” with others. As ayahuasca continues to play its role in Shipibo culture as a powerful plant medicine, others around the globe are coming to understand the unique spiritual benefits of this visionary plant. 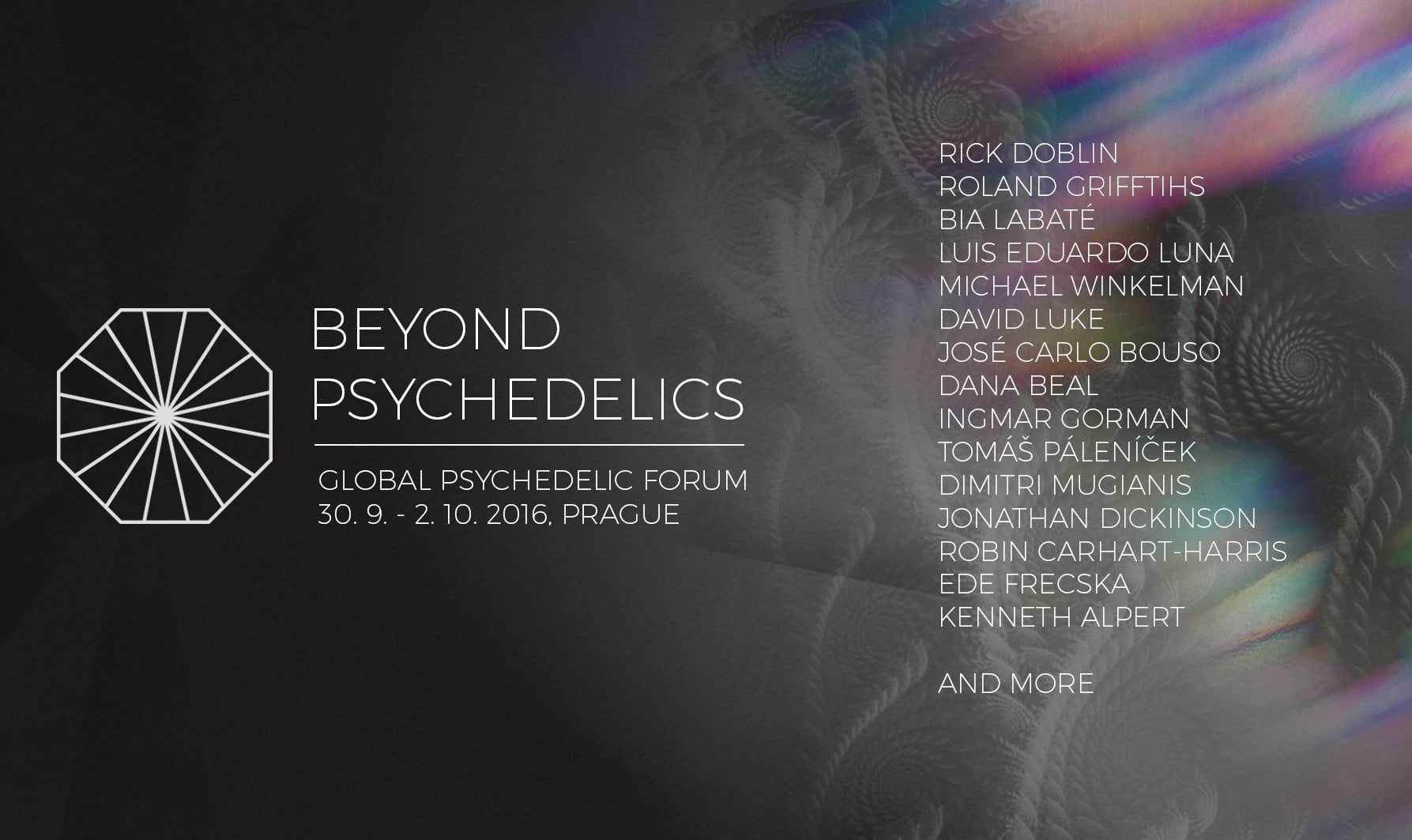 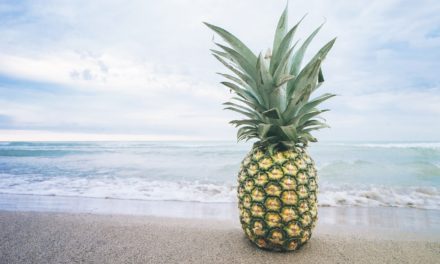