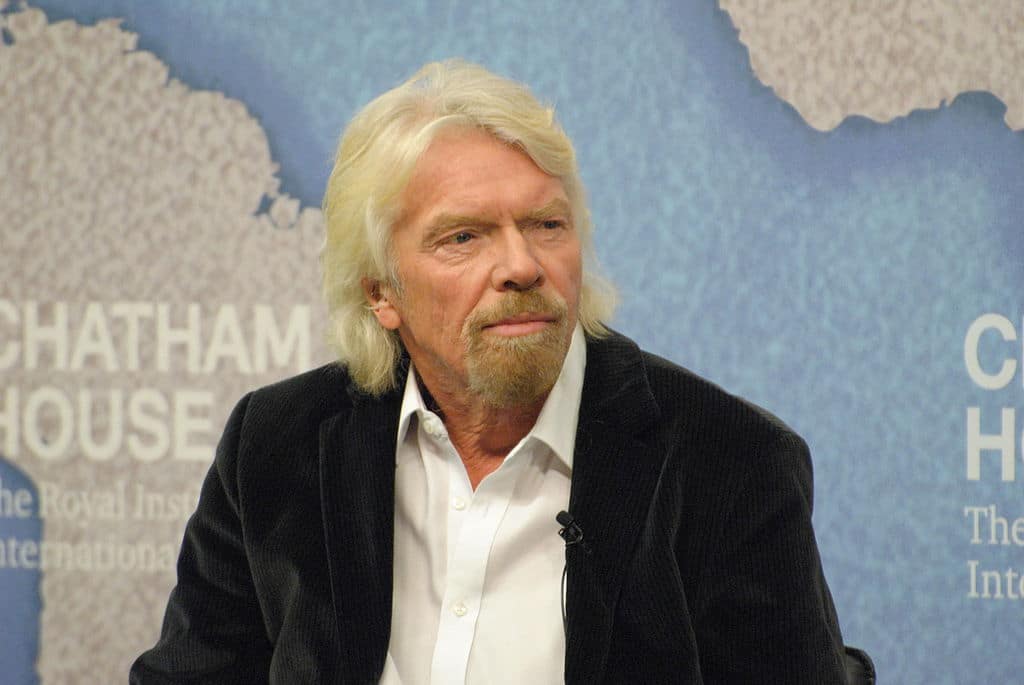 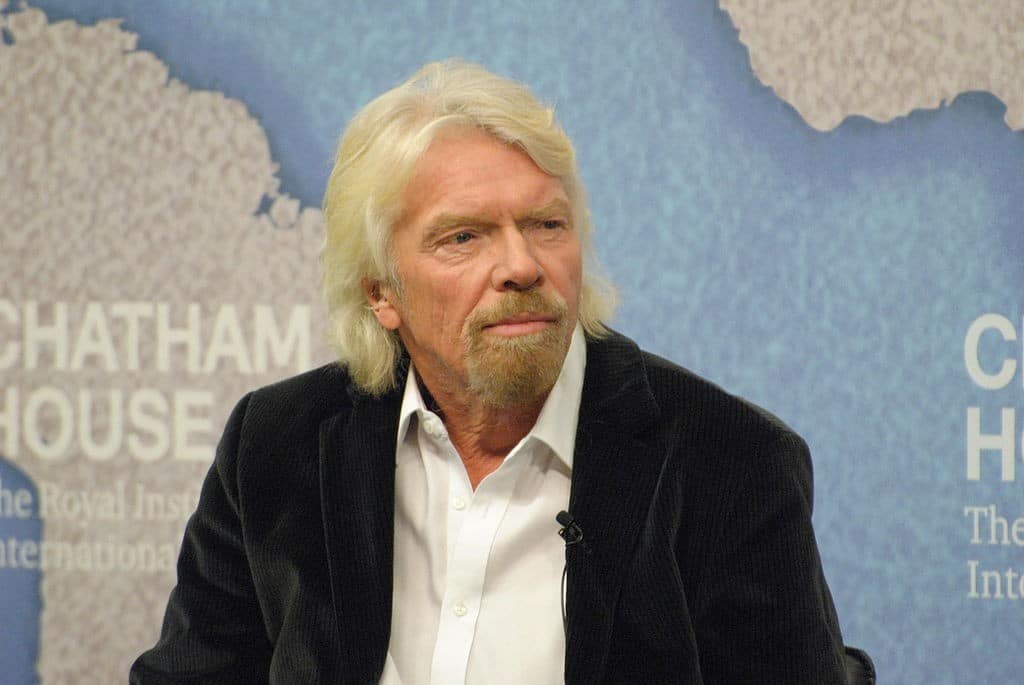 Virgin Group founder and psychedelics advocate Richard Branson revealed earlier this month that the United Nations is considering a change in policy on the War on Drugs. | Image Source: Wikimedia Commons

In a bombshell public statement released last week that could have immense implications for global drug policy reform, Virgin founder Richard Branson told the world that the UN Office on Drugs and Crime (UNODC) has plans to call on governments across the globe to decriminalize drug use and the possession of drugs for personal use. Such a move from the UN could effectively spell the end to the War on Drugs campaign and radically shift humanity’s cultural paradigms surrounding drugs, crime, and health.

Branson’s statement was made amid concerns that the UNODC could be bowing to pressure from “at least one government” that is pushing back against this new policy and trying to prevent it from being announced.[1. “Finally – a change in course on drug policy,” Virgin, October 19, 2015, https://www.virgin.com/richard-branson/finally-a-change-in-course-on-drug-policy.] By going public with this information and publishing early drafts of the UN briefing itself, Branson hopes to ensure that this new stance on drugs, which is backed by the science and research of the UN’s highest drug authority, gets released as planned.

The Failed War on Drugs

At the crux of the UN’s new approach to drug use is the historically failed attempt to deal with illegal drugs through incarceration. The leaked UNODC briefing spells out very clearly why exactly this is:

“Treating drug use for non-medical purposes and possession for personal consumption as criminal offenses has contributed to public health problems and induced negative consequences for safety, security, and human rights.” – UNODC 1

The briefing goes on to describe in detail how criminalizing drugs has helped restrict access to lifesaving health services, fuel the spread of HIV and hepatitis, isolate people who are addicted and need help, erode human rights, and overpopulate prisons with nonviolent offenders. These massive concerns are reason enough to change our current drug policy, but there is even more at stake. Organized crime reliant on drug trafficking would surely take a huge hit if governments legalized drugs, and cities plagued by their presence would be safer. Police forces who spend inordinate amounts of time making petty drug arrests would be given greater bandwidth to focus on more impactful police work. And beyond the issues of crime and incarceration, we could be seeing the dawn of a new day for medicines and therapies based on hitherto illegal psychedelic substances.

A New Day for Psychedelic Research

Some of the most promising new medical and therapeutic treatments today involve drugs that are considered mildly or strongly psychedelic, including cannabis, MDMA, LSD, psilocybin, ibogaine, DMT, and ayahuasca. Imagine a world where opioid addicts have access to ibogaine treatment, war veterans manage their PTSD with MDMA therapy, long-term smokers use psilocybin treatment to quit smoking, cancer patients get pain relief from cannabis and CBD oil, and people who suffer from cluster headaches could self-medicate with low doses of LSD to avoid excruciating pain.

Not many people know that modern research supports the claims of psychedelics’ many medical and therapeutic uses. Research involving these drugs has been dramatically hindered by their illegal classification, and recent scientific studies on these substances have only been made possible through decades of persistence by dedicated scientists who believe in their benefits. The reclassification of these drugs as legal would allow more research to be done and improve access to these substances for doctors and patients.

From Public Health to Human Rights: The Possible Effects of Decriminalization

The UNODC’s change in drug policy focuses on the litany of tangible positive effects that decriminalization will have on public health, crime, and human rights, and rightfully so. Immense progress will be made in these areas once drugs are decriminalized, and drug abuse is treated as a health issue rather than a criminal one. Of course, there is another, quieter aspect to this policy shift that might not garner as much attention but may be equally as important: increased public access to the psychedelic experience.

As ancient and modern tribal cultures like the Mazatec, Shipibo, and Bwiti have known, psychedelics— when used responsibly and with proper intention—offer immensely powerful integrative healing experiences that many people count among the most significant spiritual experiences in their lives.[2. Griffiths RR, Richards WA, McCann U, Jesse R. (2006). “Psilocybin can occasion mystical-type experiences having substantial and sustained personal meaning and spiritual significance” https://www.hopkinsmedicine.org/bin/s/m/GriffithsPsilocybin.pdf.] The current illegality of these life-transforming substances restricts their usage and creates a barrier for those who are curious but don’t want to break the law, amounting to what Graham Hancock calls the “war on consciousness.” By decriminalizing psychedelics, the social stigma surrounding them can finally fade. With these barriers broken, our culture will be free to grow into the exciting realm of consciousness exploration and seek the wisdom that indigenous tribes cultivate from the perennial and proper usage of psychedelic entheogens.

The Future of the Freedom of Consciousness

At the heart of a proper psychedelic experience there is a feeling of reverence, humility, awe, and interconnection. People who have life-transforming experiences with psychedelics often commit themselves to helping the world move in a more holistic direction. They are less likely to be apathetic in the face of environmental destruction or dehumanization of others. A world that is free to explore the personal, social, and therapeutic gifts that psychedelics offer—with a responsible focus on harm reduction—will evolve into a very different world than the one we have now. Considering the global challenges that we face in this age, it may be exactly the kind of medicine our culture needs to navigate through our self-destructive and divisive tendencies and emerge into an integrated, healthy, sustainable future. 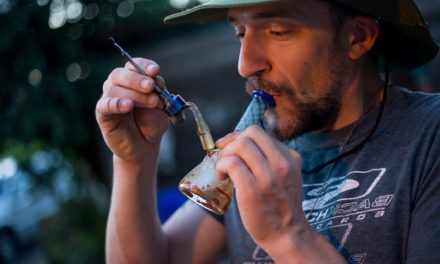