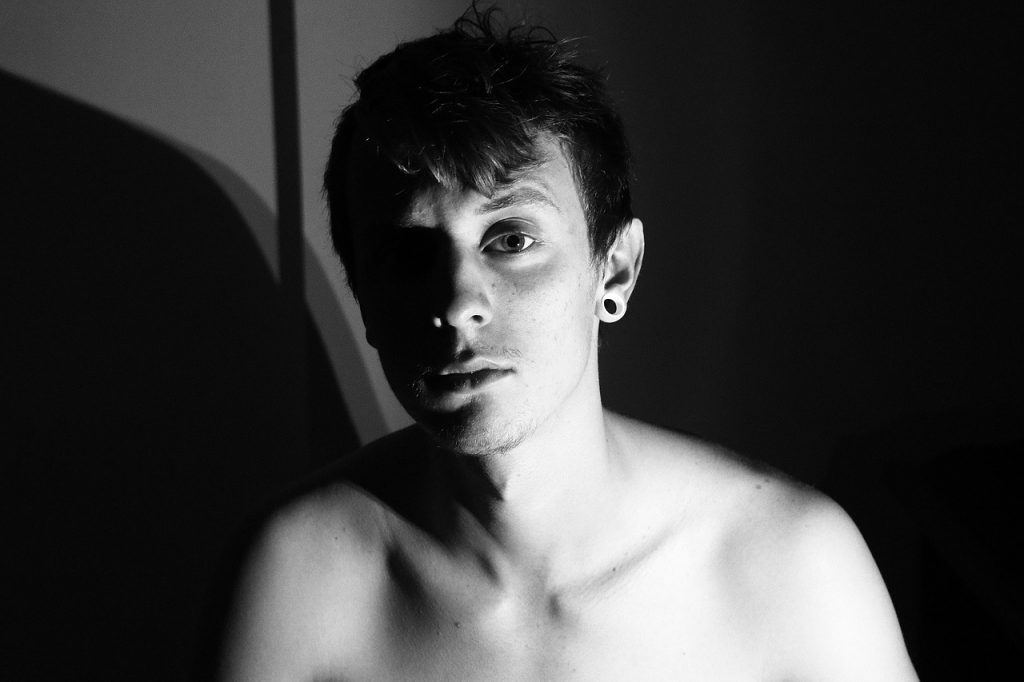 Mental health disorders are the elephant in the room of modern day society. An estimated 8.3 million Americans suffer from chronic stress, anxiety, depression, PTSD, and related psychological conditions, and those numbers are on the rise. In addition to that, nearly 24 million Americans are addicted to alcohol or drugs, and even with the best of intentions they face a long struggle and steep odds to get clean and address the underlying issues at the heart of their destructive patterns. The good news is that thanks to a resurgence in the study of psychedelic-assisted therapy, we are on the verge of adopting a whole new set of incredibly powerful medicines that seem to be tailor-made to deal with this epidemic of mental illness and addiction. Psychedelic treatment and psychedelic-assisted therapy are proving to be some of the most potent and successful treatments for addiction and psychological distress that we have ever seen.

How to Find Treatment

Psychedelic therapy is still illegal in the US, but thanks to the efforts of organizations like the Multidisciplinary Association for Psychedelic Studies (MAPS), psychedelics like MDMA are on track to become a FDA-approved prescription medicine within a few years, and others such as psilocybin may not be far behind. There are some psychedelic-assisted clinical trials happening at prominent hospitals and universities, but the number of participants admitted to these studies are quite low.

Generally speaking, if you want to find psychedelic treatment in the the near future, you will have to travel outside of the US to places like Mexico, Brazil, and Costa Rica. A simple Google search will uncover dozens of psychedelic healing centers around the world, but we strongly recommend speaking with the facilitators and people who have been there to properly investigate and “gut-check” any center. Almost everyone in this field will recommend that you use a combination of due diligence investigation and your intuition when choosing a location. We have featured a few of these retreat centers in previous articles, which you can find here:

The Tradition of Ayahuasca in the Amazon: Creating the Temple of the Way of Light
Shamanic Iboga Treatment in Costa Rica: Interview with Gary Cook of Iboga Wellness Center
At the Crossroads of Ibogaine and 5-MeO-DMT: An Interview with Dr. Martin Polanco

It’s also important to know that not all psychological disorders lend themselves well to psychedelic treatment. While there is no scientific basis for the propaganda that psychedelics can “make you crazy,” it has been suggested that those with latent schizophrenia could have their condition triggered early by a strong psychedelic experience. Keep in mind this is still a new frontier of research, and people with certain medical conditions or on certain medications should absolutely not take certain psychedelics. Any properly run treatment clinic will have a full physical and mental health screening before treatment, and walk you through any contraindications that may be revealed. We do not endorse any illegal behavior, but from a harm reduction perspective, anyone who chooses underground treatment should exercise extreme levels of research, discernment, and safety precautions throughout the process.

Beyond the psychedelic journey itself, integration of the experience after the fact plays a critical role in ensuring that the insights, progress, inspiration gained are translated into daily life in a sustainable way. Whether you are fresh out of an underground ayahuasca ceremony that helped you deal with childhood trauma, or a recent outpatient of an iboga center that helped you detox from an opiate addiction; a few weeks or months of integration support from someone who understands psychedelic treatment is immensely beneficial in securing your new goals, perspectives and commitments. While this is still a budding field in the US, we have featured three of these such programs: Holistic House Vegas– a brick and mortar healing center which specializes in addiction rehab after ibogaine treatment, Being True to You– a service that offers premium remote coaching and support all over the US and even certification programs in integration coaching, and Innerspace Integration– an integration program closely aligned with the Aware Project.

One of the most insidious aspects of mental illnesses is the stigma that surrounds them. Despite the statistics that show how common these disorders are, our culture still often adopts a “toughen up and go it alone” approach, leading many to isolate themselves and be fearful of speaking up about their condition, much less seek help. Psychotherapy, prescription medications, and conventional rehab centers do help many people stabilize their lives, but sometimes these routes are not enough to fully eradicate the pain, trauma, and stress that lay at the core of the disorder, leading people to simply numb their symptoms without seeking true healing.

Radical shifts in behavior, self-image, and wellbeing are something that psychedelics excel at when used appropriately, but not everyone is able to travel abroad for psychedelic treatment or willing to find underground options. The single most important thing that anyone suffering from an addiction or mental disorder can do is to speak up about it to their loved ones and seek help. Shame and stigma surrounding these issues should be forever discarded, as these conditions are an integral part of the human condition, and everyone faces stress, challenges, and addictive habits in their own way. This point was beautifully summarized in a recent conversation we had with comedian and podcaster Duncan Trussell:

“In the field of mental health, I think we would see a kind of renaissance… and perhaps we would see some reduction in certain types of mental illness. Not just because psychedelics are great for treating depression, but also because another thing that’s great for treating depression is not hiding the fact that you’re depressed. If we we’re not afraid to go outside to the park with big, beautiful, black dilated eyes and stare up into the sky holding hands with strangers and laughing for a few hours, then maybe we won’t be afraid to tell people that we love that we’re not feeling okay, that something seems to be different. From the moment you start announcing you’re in a bad place, you are on the pathway to healing.” -Duncan Trussell 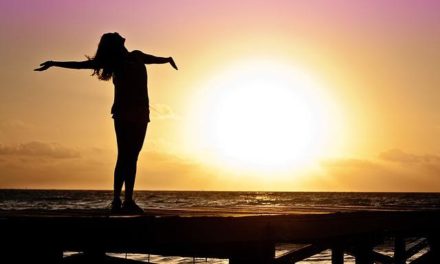