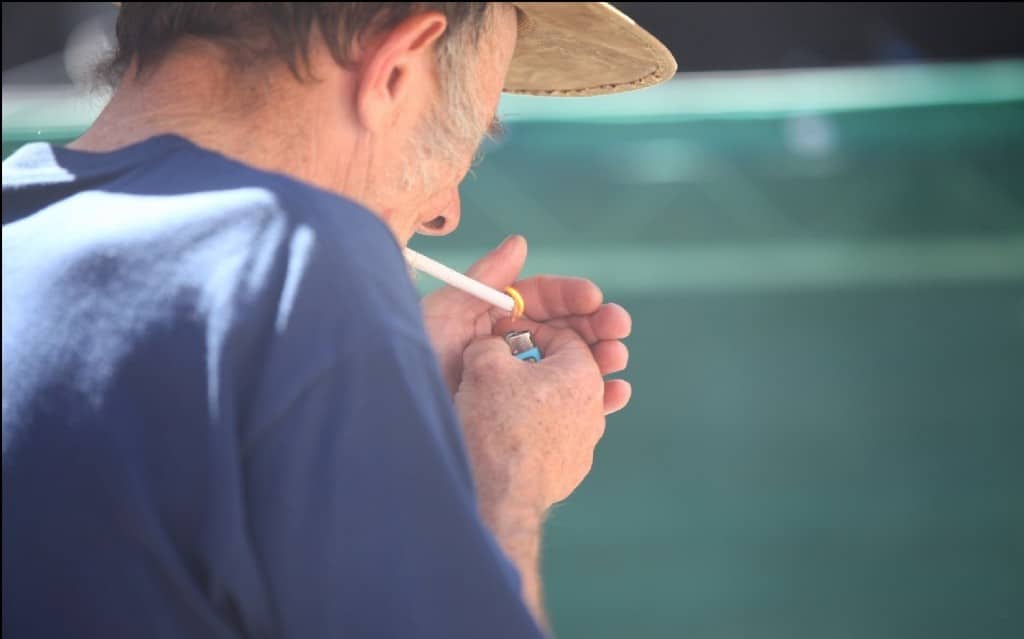 Jeff Kundert is the president of the American Cannabis Society, a cannabis advocacy group that has been around since 1978 and is well known for its slogan “Thank You for Pot Smoking.” The American Cannabis Society was started by Jeff’s dad Bob Kundert, and we were delighted to spend some time with Jeff and talk about the long strange trip that cannabis legalization has been, and how he and his family have been involved with marijuana advocacy.

Origins of the American Cannabis Society

When I asked about the origin of the American Cannabis Society and how the famous “Thank You for Pot Smoking” catchphrase came about, Jeff shared a personal story: “My dad and my brother were watching TV and saw a placard on the television that said ‘Thank you for not smoking,’ and then ‘American Cancer Society’ underneath it. My brother in fun changed the ‘n’ to a ‘p’, then dad changed the word ‘cancer’ to ‘cannabis.’ We thought it was funny then, and it just stuck.”

Going into greater detail about the motivation behind starting the American Cannabis Society, Jeff shared the following: “After I got back from Vietnam, I introduced my dad to cannabis and he really enjoyed it. We were hard working professionals, my dad owned a large construction company, and he found cannabis to be a big help in his life. He enjoyed what the youth were doing more than what the establishment was doing, which often involved things like drinking lots of alcohol.”

Going against the grain is always a struggle, but Bob Kundert believed strongly in sharing the truth. “Dad was worried that cannabis was being maligned and had been maligned for a long time. He thought, ‘Since people aren’t being given the truth about cannabis, why don’t we start a society just to disseminate the culture of cannabis — what people do when they’re high, what it feels like to be high, how to pass a joint correctly, things like that.’ Of course, there was pushback, but he stayed in that fight with the American Cannabis Society until his passing in the year 2000, when he was still wearing his ‘Thank You for Pot Smoking’ shirt, and was the most loved person in the nursing home with his friendliness, spunk, and humor. Now I’m sure that Dad is looking over us with great joy but a little bit of trepidation at the opening up of this multi-billion dollar industry which attracts a lot of positive and negative attention.”

The trepidation that Jeff alludes to in the opening up of pot legalization is an important point that marijuana advocates should be aware of. As nice as it would be to see medical and recreational legalization happening in US states and think that everything is groovy, there are important concerns to ensure that legalization is done the right way, because, in reality, the battle is not over, it has just begun its next phase.

“The freeing of herb in America is unstoppable at this point. The challenge in the US is to hold legalization on the right course. The problems are money and power. Cannabis legalization directly impacts the bottom line of law enforcement, the alcohol leagues, and the privatized prison system, all of whom are very against legalization.”

Overcoming these special interests is an ongoing battle, but we also have to make sure that legalization happens in the right way. Jeff continued: “Another thing that can hold cannabis down is big cannabis. That is, giant corporations coming into states and saying that to have a dispensary, you have to put up a quarter million dollars. That ends the idea of growing your own or sharing with your friends. In Vermont, they went ahead with medical use but only have a few dispensaries in the entire state, for example. This is a way to control it. Corporate control is exerting its influence.” 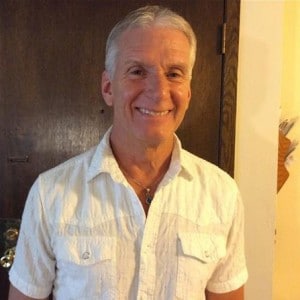 So how do we make sure cannabis legalization does happen in the right way? Jeff says that he and the American Cannabis Society have an elegant solution that solves these problems from the ground up, through Grow, Use, and Share laws. “We stand for a very simplistic and organized rendering of a law that is now existent in our nation’s capital Washington, DC. We are simply standing for each town or city to build a simple law called Grow, Use, and Share. You can grow 6 plants, you can have a couple ounces, and you can share it with their friends. Already, across the US, you can grow your own tobacco and smoke it and make your own mead and drink it. There will be nobody bringing in trunk loads into town and selling it. There will be no dealers. You won’t have a black market, you won’t need it.”

This approach not only halts the criminal activity that surrounds marijuana consumption, it also makes it hard for cannabis to be under the influence of large corporations. “With Grow, Use, and Share laws, big cannabis is not needed either. We do not need giant corporations coming in, we don’t even need medical use facilities because people can then use it themselves for medical purposes or personal purposes as a responsible adult.”

Thank You for Pot Advocacy

Jeff believes strongly in the freeing of the herb for responsible adult use, so much so that he and his family have been on the front lines of this effort for decades. “I’m over 60 years old, I’m a medical professional, and I am definitely for adult use and prudent use of cannabis. I don’t like the word ‘pothead’ or terms like ‘getting wasted.’ All of these things don’t denote what the majority of cannabis users do — they put in a good day’s work, come home, smoke a little bit, and enjoy their evening like having a glass of wine. I’m for prudent use.” Thanks to the efforts of people like Jeff and his father Bob Kundert, we are starting to see real change in laws and attitudes surrounding cannabis use — a hugely significant victory that may very well lead to further victories down the line for other consciousness-expanding substances in the psychedelic family.