THC and cannabis oil interact with the brain’s endocannabinoid system to cure diseases and ailments. 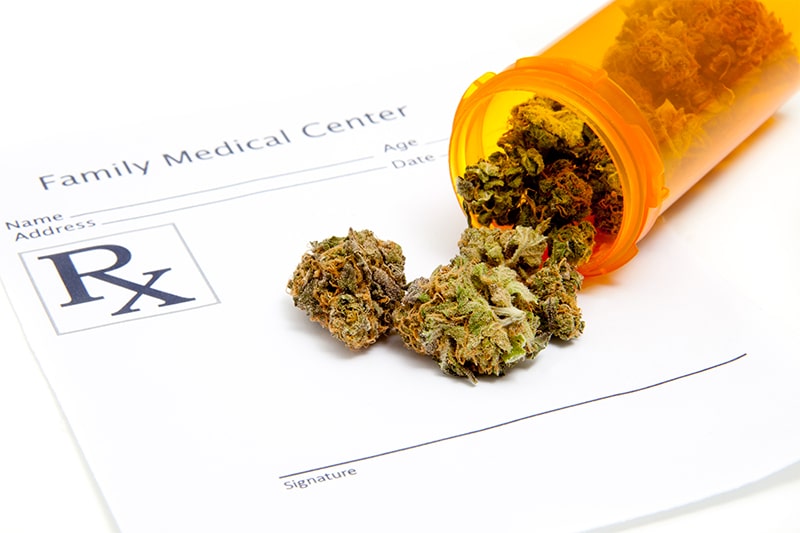 Marijuana is widely known to have a range of medical benefits and has been used for healing since the dawn of human history. More commonly known for ailments such as insomnia and anxiety, marijuana is also often used for more serious applications such as cancer therapy, chronic pain relief, and post-traumatic stress disorder. Due to its interaction with our own body’s endocannabinoids, which regulate control over much of the nervous system, cannabis uses the body’s own tools to repair itself. It is no exaggeration to call cannabis a miracle drug–in a peer-reviewed scientific paper published in 2013, doctors Pal Pacher and George Junos state that modulating endocannabinoid system activity “may have therapeutic potential in almost all diseases affecting humans”.

Israeli scientist Dr. Raphael Mechoulam, who was the first to identify THC as the active psychedelic compound in cannabis, also discovered that the brain’s endocannabinoid system, which reacts to THC, is integrally related to memory and forgetting.  In lab studies, mice with healthy endocannabinoid systems were able to forget traumatic experiences over time, while those without cannabinoid systems continued to respond with fear to certain stimuli indefinitely.  Dr. Mechoulam concludes that “cannabinoids represent a medicinal treasure trove which waits to be discovered” and continues to push for clinical human trials in Israel for PTSD and a myriad of other ailments. Additionally, the Multidisciplinary Association for Psychedelic Studies (MAPS) in the US was recently awarded U.S. Public Health Service approval and a $2 million grant to study smoked marijuana as treatment for PTSD in U.S. veterans.

Because of its high level impact on the nervous system, CBD oil repairs and rejuvenates the body’s inner mechanics to achieve complete access to our innate powers of immunity.  This straightforward healing process seems miraculous because it is so simple and doesn’t require the trauma and expense of chemotherapy, prescription drugs, or surgery.  CBD oil also offers many of the benefits of medical marijuana treatment with little or no psychoactive effect.

The Tide is Turning

There is a new era of medicine dawning, and while many patients have already achieved miraculous relief by self-treatment with medical marijuana, scientific studies will bring the healing effects to a much wider audience.  Since the onset of more forgiving marijuana laws in states like Colorado, California, and Oregon, the public is granted more access to this type of therapy which has been in use across the globe for millennia.  These patients, their families and friends, and increasing numbers of doctors and scientists are strong advocates for this medicine, and once the information becomes even more accessible it will surely be a big inspiration to those on the path to recovery.

To stay up to date on the latest medical marijuana news, webinars, and cutting-edge treatments, click here to sign up to our newsletter.