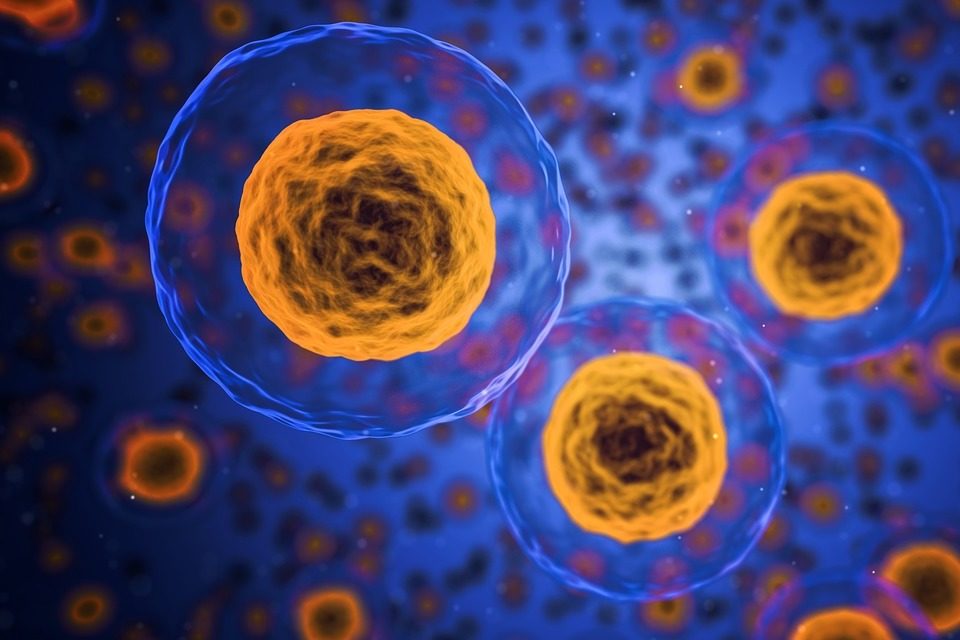 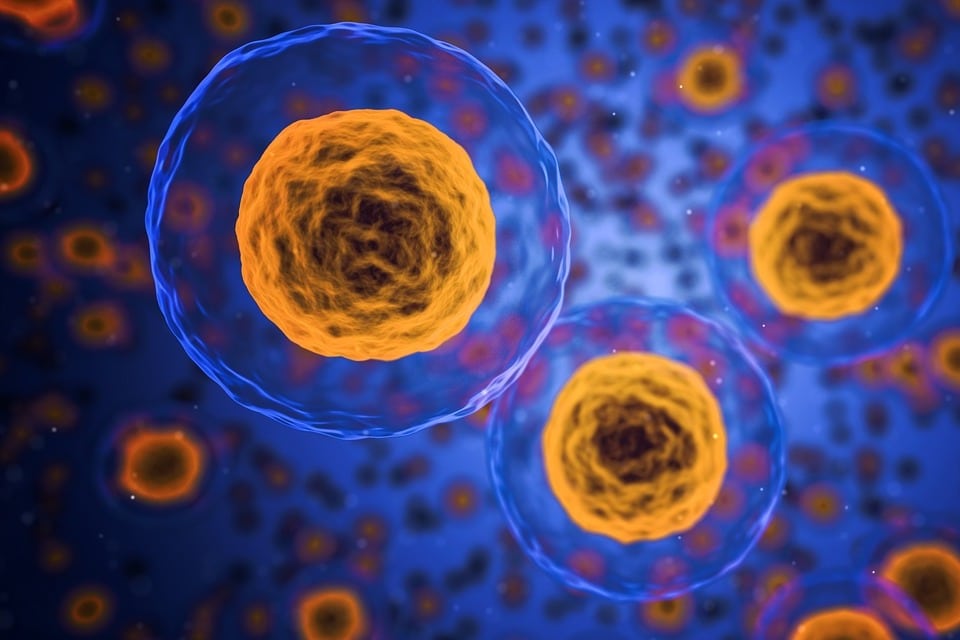 Formerly known only to the underground psychedelic community, the practice of taking microdoses of psychedelic drugs for a variety of purported benefits has made its way to the wider mainstream society. Just for starters, microdosers have reported experiencing elevated moods, increased productivity, and a boost in creativity when following a regular microdosing protocol.

But while there are tons of anecdotal claims about the potential benefits one can achieve from microdosing, so far there hasn’t been a whole lot of quantitative experimental data collected with regard to the cognitive effects of microdosing. This doesn’t mean that there is a complete absence of hard science about this practice, however—a handful of microdosing research studies from the last few years have broken ground in this field.

One of the earliest microdosing studies was conducted by James Fadiman, who introduced the topic to a wider audience in his 2011 book The Psychedelic Explorer’s Guide.

Over the course of five years, Fadiman collected trip reports from pioneering psychonauts who were already experimenting with microdosing. His research—self-published in January 2016—found that some people were able to successfully treat their drug-resistant depression and anxiety with tiny amounts of psychedelic drugs. Some people also reported work-related benefits, such as increased creativity and productivity.

This was all well and good—research has to start somewhere, after all—but as the study’s name suggests, “without approvals, control groups, double blinds, staff or funding” it was more like an informal survey than a rigorous scientific study.

Flash-forward a couple of years, and last November the journal Nordic Studies on Alcohol and Drugs published a study from the University of Bergen that described data collected from interviews with 21 men about what it was like to microdose. The researchers found that the respondents reported mostly positive effects, including improved mood, cognition, and creativity. Furthermore, these effects “often served to counteract symptoms especially from conditions of anxiety and depression.”

Not everyone found the experience smooth or valuable though. There were some reports of difficulties with microdosing, and some did not consider it to be worth continuing after giving it a try.

The median respondent in this study was in his 30’s and had a stable job, relationship, and previous experience with psychedelic drugs. And while these results were encouraging to microdosing fans and certainly could inform future studies, the researchers advised that they are not generalizable due to the study’s observational nature.

Queue the world’s first randomized, double-blind, placebo-controlled microdosing trial, which was published in the journal Psychopharmacology last November. In this study, three microdoses of LSD were administered to 48 older adults in order to see how microdosing affects our perception of time.

Subjective effects of the drug were regularly recorded and tests were given to assess the participants’ ability to correctly identify miniscule intervals of time (sub-seconds and supra-seconds).

While the microdoses of LSD did not have any noticeable effects on aspects of subjective consciousness such as perception, mentation, or concentration, the study did find that the drug reliably produced an over-reproduction of temporal intervals ranging from 2,000 milliseconds and up. In other words, while microdosing LSD tends to be sub-perceptual, it still has the potential to impact your perception of time.

Next up is a study that was published in the journal Psychopharmacology last month which investigated the effects that microdosing psilocybin truffles has on mental cognition in healthy adults. During a microdosing event organized by the Dutch Psychedelic Society, researchers tested 38 volunteers with a set of creativity-related problem-solving tasks and a standard assessment of fluid intelligence that were administered before and after the participants microdosed.

The findings from this study indicated that microdosing psilocybin truffles has the potential to enhance creativity (specifically with regard to convergent and divergent thinking) but probably won’t increase our overall intelligence.

That covers the existing body of published microdosing studies, but there are a couple preprints that were published in late 2018. In academic publishing, a preprint is simply a version of a scholarly or scientific paper that has not yet completed its formal peer review process and remains to be published in an academic journal. Preprints can give us an idea of forthcoming published studies but they should be taken with a grain of salt since they are still under review.

The first preprint (published last September) actually consists of two separate studies. In the first, researchers tracked the experiences of 98 microdosing participants over a six-week period of microdosing.

These participants filled out a daily rating survey of various psychological functions, including mood, attention, well-being, mystical experiences, and creativity. An analysis of these surveys found a general increase in reported psychological functioning across all measures on dosing days, but there was limited evidence of residual effects on following days.

Participants also reported reductions in depression and stress, lower levels of distractibility, increased ability to focus, and a slight increase in neuroticism (experiencing more negative emotions). This last effect could reflect the overall increase of emotions (both positive and negative) during periods of microdosing.

In order to better understand these findings, the researchers investigated the pre-existing beliefs and expectations about microdosing in a second study. Among the sample of 263 novice and experienced microdosers, all participants thought that microdosing would yield large and wide-ranging benefits that contrasted with the limited outcomes reported by actual microdosers.

The second preprint (published last month) bills itself as the first experimental study to investigate microdosing psychedelics and mental health. Researchers collected data from 909 current and former microdosers who were recruited from social media and online forums, and found that the participants scored lower on measures of dysfunctional attitudes and negative emotionality and higher on wisdom, open-mindedness, and creativity in comparison to a non-microdosing control group.

But that’s not all—there are a couple more microdosing studies on the horizon. A unique LSD microdosing trial that began last September is using a novel self-blinding protocol to collect data for one year from participants all over the world. Anyone can sign up to participate in this study, but they must provide their own LSD, which will go through the self-blinding process. After collecting the data, the researchers hope to discover whether microdosing can increase psychological well-being and cognitive functioning in healthy subjects, and whether it has the potential to induce negative effects such as anxiety and depression.

The final study, which is not yet underway, will investigate the effects of microdosing on mood (including depression, anxiety, and vitality), cognitive functions, creativity and general well-being. In addition to a standard collection of cognitive tasks and mood and well-being surveys, participants will compete against an AI in a series of games of the ancient Chinese game Go to measure the effects microdosing has on insight.

The field of microdosing research may still be in its infancy, but the results from these preliminary studies have shown promise for the safety and efficacy of microdosing psychedelics. With two preprints that are currently under review, an innovative self-blinding study that is currently underway, and another future study just around the corner, this year should prove enlightening for those of us who want to know more about the science behind microdosing.

With a little luck (and a lot of hard work on the behalf of researchers), in a few years’ time we’ll look back at 2019 and realize that it was just the beginning of our knowledge in this field. For now, it is clear that initial research has demonstrated the potential benefits—and some drawbacks—that people can expect to experience if they decide to embark on their own microdosing experiments.