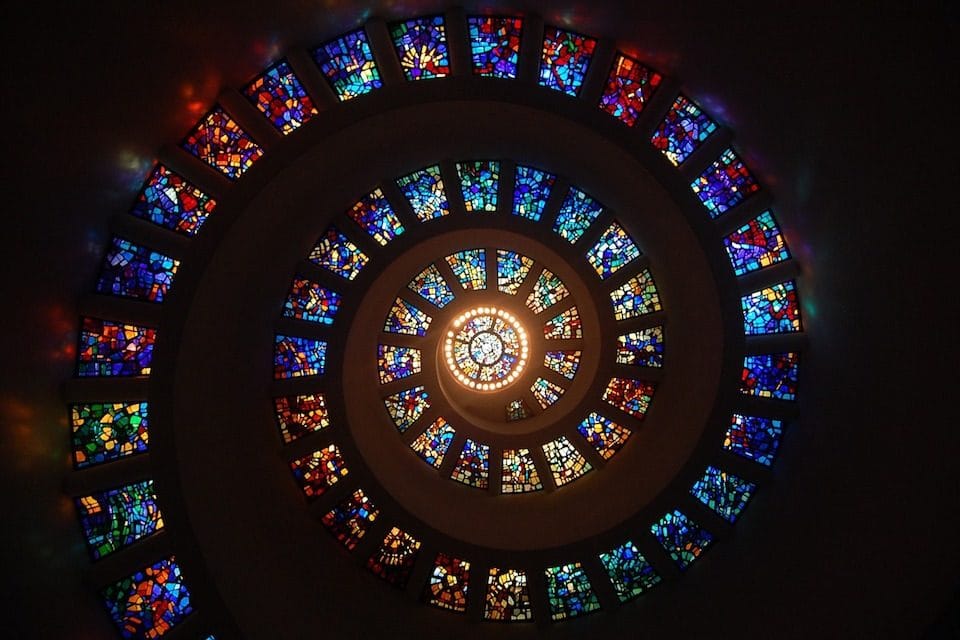 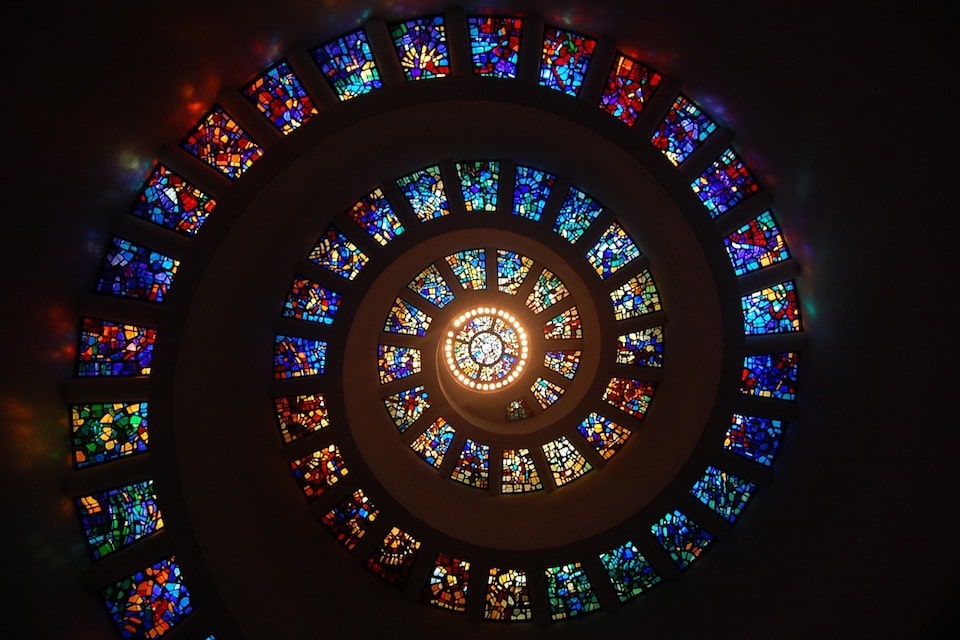 Numerous cultures around the world have worked with psychedelics in a religious or spiritual context for thousands of years. Many modern psychonauts believe that cultivating a sense of spirituality can positively impact the psychedelic experience, but this idea has not yet been thoroughly researched.

However, a new study published in Journal of Psychoactive Drugs explored whether one’s religious beliefs can impact the chance of having a mystical experience while under the influence of psychedelics like LSD, psilocybin, and DMT.

The study analyzed survey results from 119 participants who filled out an anonymous online questionnaire that asked questions about their history with psychedelics and how they approached contextual factors like set and setting. A standard measure for mystical experiences was used to determine whether having religious beliefs or a sense of spirituality can affect one’s chance of having a psychedelic-induced mystical experience.

It is fairly common for people who were initially skeptical of religions and spirituality prior to working with psychedelics to report that psychedelic experiences have increased their openness toward spirituality, sometimes even leading them to a specific spiritual path or religion. A wide range of mystical experiences can occur after dropping a tab of acid or chomping down on a bag of psilocybin mushrooms, and even though people who take psychedelics are not always intentionally seeking a spiritual experience, sometimes it just happens.

The study found that taking psychedelic drugs with religious intent can increase the chance of having a mystical experience during the trip. Religious participants were more likely to report having a mystical experience while using psychedelics, including factors like experiencing feelings of awe, losing their sense of time or space, or realizing the universal oneness of reality.

This finding supports the idea that set and setting play an important role in shaping the psychedelic experience. This concept has become more well-known and understood in the wider psychedelic culture, and that was reflected in the study’s findings—more than 60% of participants explained that they regularly perform a ritual of some sort prior to each psychedelic session.

Just like all scientific research, the study had a few limitations. To begin, the participants were drawn from psychedelic-related websites and self-selected to take the survey. Additionally, a large majority of those surveyed were white males with post-secondary education, which is not representative of the global psychonaut community. And since the participants were describing events that happened in the past, sometimes several months or years after the fact, their recollections may have not been 100% accurate.

The study brings to mind other questions worth exploring. Are some expectations and intentions more capable of positively impacting the psychedelic experience than others? What motivations for tripping are most likely to result in long-lasting changes to one’s personality or mental health? Could spirituality have any other tangible effects on the psychedelic experience?

The recent renaissance of psychedelic research may end up providing answers to these questions, as well as to others that we haven’t even thought of yet. Regardless, we now have hard evidence indicating that developing a sense of spirituality or religious practice in conjunction with certain substances may result in a psychedelically-induced mystical experience. 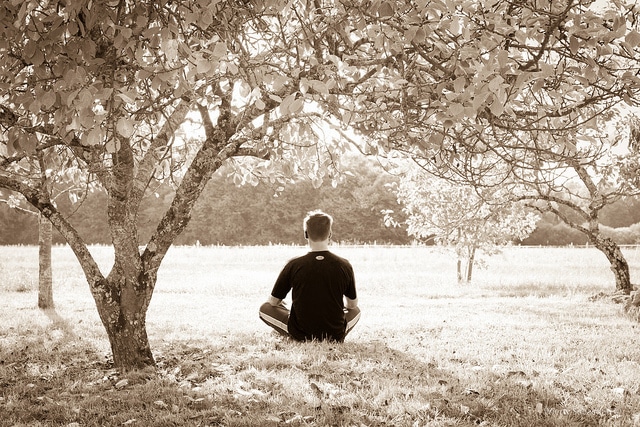 Integrating a Psychedelic Experience Through Personal and Spiritual Practices 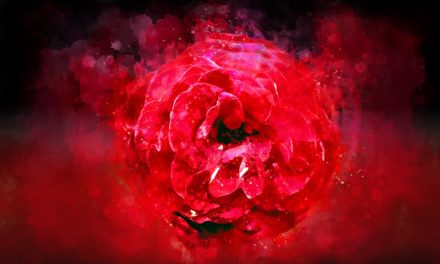