Psychedelics are re-emerging into public awareness in a big way. Scientific studies that were once taboo or illegal are now being performed and shared around the world. These studies show that most psychedelics are not only safe and non-habit forming, but also have incredible healing potential when used in the proper context. This puts psychedelics at the forefront of cutting edge research on treating conditions like PTSD and addiction.

Psychedelics are slowly losing their stigma in popular culture thanks to television, films, podcasts, and YouTube videos that portray them in a non-sensationalized and positive light. In recent years, new conferences like the World Ayahuasca Conference in Ibiza and Visionary Convergence in Los Angeles have gathered leading experts from around the world to talk about the cultural heritage, medicinal benefits, and therapeutic applications of entheogenic substances.

In 2014, over 600 people attended the World Ayahuasca Conference in Ibiza, Spain, to discuss the psychedelic Amazonian brew called ayahuasca and its scientific, cultural, and legal status.[1. 2014 World Ayahuasca Conference, https://www.aya2014.com/en/] The conference was held by the International Center for Ethnobotanical Education, Research and Services (ICEERS), a European non-profit organization dedicated to harnessing the scientific and indigenous knowledge of entheogens for personal and social development. At the conference, 40 experts from around the world spoke about ayahuasca, including indigenous shamans, scientists, medical doctors, anthropologists, lawyers, therapists, writers, and filmmakers. Among the speakers were psychedelic pioneers Dennis McKenna, renowned ethnobotanist and brother of Terence McKenna, and Rick Doblin, the founder of the Multidisciplinary Association for Psychedelic Studies (MAPS), who spoke about how “ayahuasca tourism” impacts the sustainability of the sacred medicine.

The conference also assembled an Expert Committee for the Regularization of Psychoactive Ethnobotanicals, which produced a declaration that calls for tolerance and legal acceptance of ayahuasca as a therapeutic tool, rather than its current classification in many countries as an illegal drug. Many of the event’s panels are available online to watch.[2.”AYA2014 – Sustainability: Dennis McKenna, Roldan Rojas, Rick Doblin, Joshua Wickerham.” https://youtu.be/l4lrRFE1mz4?list=PLFSYWkLS73y56xvYDMPLaf8d-EIBJejvL] The success of this event is a telling sign of just how popular ayahuasca has become.

In September 2015, Los Angeles hosted a different but equally compelling psychedelic conference called Visionary Convergence, hosted by the sustainability organization PlantTeachers.[3. PlantTeachers, https://www.plantteachers.com/] Unlike the World Ayahuasca Conference, Visionary Convergence focused on a broader base of plant-based entheogens, including peyote, psilocybin mushrooms, ayahuasca, cannabis, and ibogaine. Workshops like “Ayahuasca and Consciousness Science” and “The Evolution of Addiction Recovery” addressed the cultural roots of the entheogen, as well as the latest science and medical research surrounding psychedelics.

The event also had a strong focus on creativity and art, featuring many renowned visionary artists and painters from the US and around the world, such as Amanda Sage and Anderson Debernardi, who performed live painting throughout the event. This emphasis on art is a wonderful bridge between native and modern visionary art traditions, and serves to expand the discussion of psychedelics by highlighting some of the other ways it can inspire art, creativity, and transformation.

Conferences like these are raising public awareness about the kaleidoscopic medical and cultural benefits that psychedelics offer. By bringing together scientists, artists, and policy makers with indigenous shamans and emissaries, we can maintain an important cross-cultural exchange between the science-based approach of the West and the intuitive, nature-revering perspective of tribal cultures who have been the wisdom keepers of these plant medicines for millennia. Psychedelics and their cultural caretakers send a strong message about how to take care of the earth and ourselves, and can help catalyze an important shift in our cultural approach to both our natural world and our personal development. As psychedelics continue to grow in popularity and respect, we look forward to a steady, if slow, fundamental shift in cultural attitudes towards psychedelic experiences and the holistic values they can inspire. 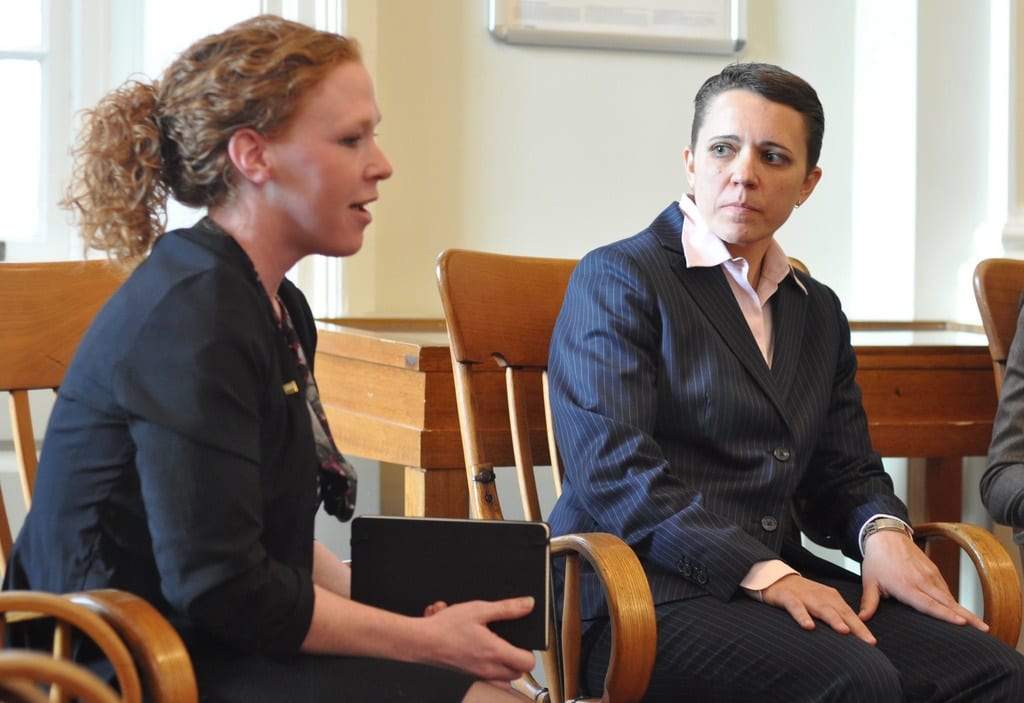 With the Proper Setting, Women May Respond Better to MDMA-Assisted Psychotherapy Than Men