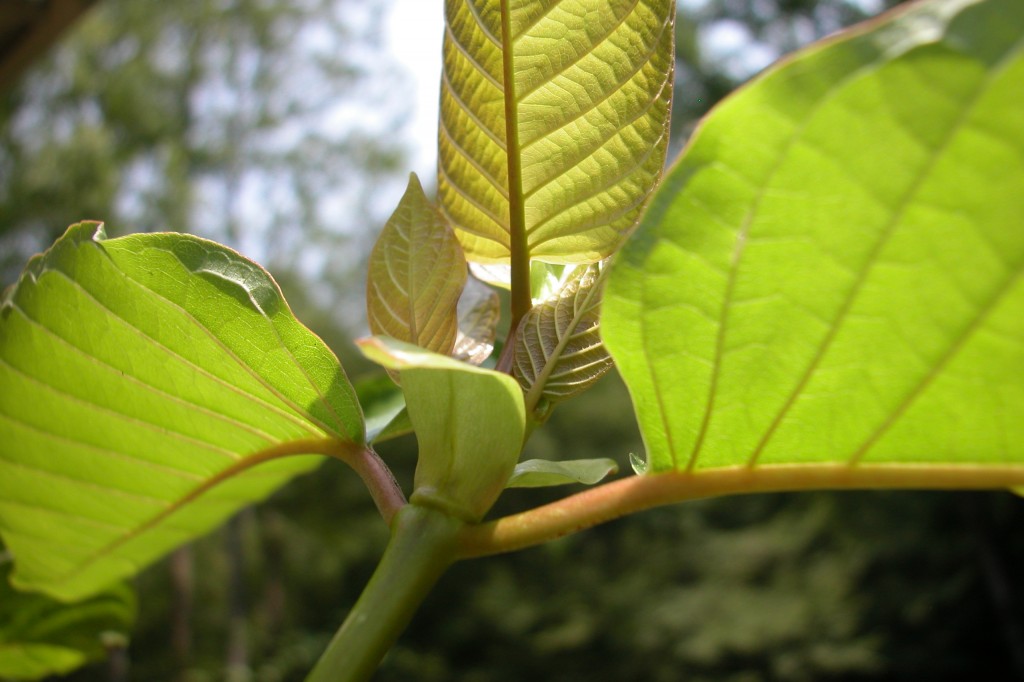 Methadone has been instrumental in helping thousands redefine their lives and break free of heroin and opioid addictions. But for every success story, there seems to be one of continued misery: for many, side effects like drowsiness, cognitive impairment, and loss of sex drive were too much. For others, the cravings simply didn’t stop. Even those exploring psychedelic addiction therapy sometimes need a way to mitigate withdrawal, or they’re just in need of a slower lifestyle change than quitting cold-turkey.

Now imagine that there was a natural alternative to the pharmaceutical methadone, one that doesn’t impair your cognition, gives a stimulating effect, and even acts as an aphrodisiac. All of this and more is reported of kratom, a plant used as traditional medicine in Southeast Asia for thousands of years. While the research is still out on whether or not kratom is a safe alternative addiction treatment, many people are citing its efficacy as a harm reduction tool.

The Potential of Kratom

Kratom is actually a species of tree, Mitragyna speciosa, in the same family as coffee. While kratom contains many potentially biologically active substances, the main one of interest is mitragynine, which acts on the same receptors as opioids, though it’s not an opioid itself. Advocates believe that it’s mitragynine that gives kratom its properties as an addiction interrupter. In addition to its promise as an alternative addiction treatment, kratom is an effective tool for pain management as well, offering an alternative to those taking prescription opioids for chronic pain.

Users can chew kratom leaves, mix powdered kratom into water, or make a tea. At low doses of 2-4 grams, it acts as a stimulant; at higher doses of 4-8 grams, it becomes a sedative. Finding an appropriate measurement on your own can be difficult — there’s natural variance among alkaloid concentration in plants, and as of now, there are no formal studies on its ability to treat addiction. But numerous anecdotes and the community that has rallied around kratom’s use offer an intriguing glimpse of its potential. Regular users suggest starting at a lower dose, as you might experience nausea or vomiting with higher doses, and there is a risk of addiction.

Kratom’s legal status varies widely within the US and abroad. For example, in Alabama it’s classified as a Schedule I drug—meaning it has no accepted medical use—while in California it’s currently legal.

Is Kratom Right For Me?

Due to the variance in potency and ambiguous legal status, it’s risky to attempt to acquire and dose kratom by yourself. Individuals suffering from heroin or opiate addiction, however, may be able to find alternative treatment centers familiar with this substance.

As with any addiction, and any substance to combat it, kratom is not a magic bullet. Merely replacing heroin or opioid use with kratom use will not address the root of an addiction. But kratom can ease withdrawal from these drugs, and its legality in many states means that switching to kratom while seeking long-term treatment may shield a person from the harmful legal consequences of other drugs.

Ultimately, treatment that helps get to the root of the addiction and allows for deep self-reflection is needed for kratom to be truly effective. Psychedelic therapy like iboga or ibogaine treatment, particularly in the case of opiate addiction, is still likely the most effective way to heal. But with more research, it’s possible that kratom could provide an effective adjunct to manage symptoms of withdrawal or help taper use down. 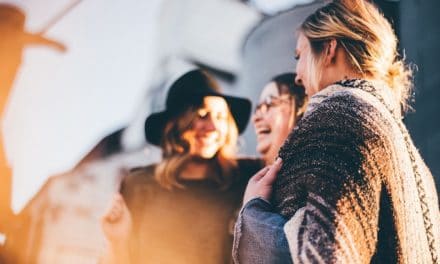