What Are the Medicinal and Spiritual Benefits of Psilocybin Mushrooms?

Psilocybin cubensis, a psychedelic species of fungi commonly known as “magic mushrooms,” has been part of human culture for thousands of years. Known to both ancient cultures and to modern science as being able to reliably produce a mystical experience, these mushrooms have been used for healing, vision quests, and divination by cultures across the globe, and our scientific understanding of their effects is growing immensely every year. While a complete understanding of how these entheogenic fungi operate in our brains, minds, and bodies still eludes us, we now know more than ever about their many uses and therapeutic benefits thanks to a surge in research and scientific interest. These new scientific findings also echo the understanding of the indigenous cultures who use magic mushrooms, highlighting just how advanced their understanding of these entheogens is, even though it’s based on generations of observational use rather than modern science.

The Mystical Effects of Mushrooms

One of the most famous scientific studies ever conducted with magic mushrooms was the Good Friday or Marsh Chapel Experiment. Conducted in 1962 by Harvard graduate student Walter Pahnke under the direction of Timothy Leary, this experiment showed that psilocybin was able to reliably induce a mystical experience in a majority of the people who took it, with many participants claiming it was amongst the top five most meaningful experiences in their lives. Subsequent follow-up studies by Rick Doblin of MAPS (in 1991) and Roland Griffiths of Johns Hopkins University (in 2006) yielded similar results.

The fact that magic mushrooms can produce mystical experiences is a major revelation in and of itself, but researchers have taken it a step further to see how this experience might be useful to people in great need of a transformative awakening. Along these lines, a recent study from Imperial College London found that psilocybin was highly effective at treating depression, with 12 out of 12 subjects experiencing major reduction in depression symptoms and 5 of 12 being completely cured of their depression 3 months later. Additionally, magic mushrooms have been used to treat end-of-life anxiety in terminally ill cancer patients with similarly positive effects.

Aside from the transcendent experiences that psilocybin can induce, researchers have also found that they can be used to treat a variety of mental and behavior disorders. Scientific studies have shown that magic mushrooms are effective at reducing the symptoms of obsessive-compulsive disorder and are powerful tools in helping people quit smoking and alcohol addictions. One study known as the Concord Prison Experiment also showed that two psilocybin experiences paired with group therapy sessions reduced rates of recidivism by nearly 40%.

As we seek to understand exactly how magic mushrooms are able to have all these benefits, researchers have been looking at at the brain while under the effects of this powerful entheogen. A startling and fascinating finding by the University of South Florida found that psilocybin stimulated the growth and repair of brain cells in the hippocampus of lab mice, the brain region associated with emotion and memory. They also observed that mice who were given a low to moderate dose of psilocybin were able to extinguish fear conditioning much quicker than other mice, hinting that psilocybin might be an effective treatment for post-traumatic stress disorder (PTSD) in humans.

Historical Context Gives Rise to a Future with Psychedelic Healing

As indigenous shamans have done since perpetuity, modern science is beginning to recognize that a mystical psychedelic experience can make a huge difference in people’s lives with benefits that help an almost unbelievable array of mental conditions. Cultures like the Mazatec who used psilocybin cubensis ceremonially understood that the symptoms of trauma and mental disease (which we have a million different names for in modern medicine) are all fundamentally related to an individual’s relationship with their deepest self and understanding of the universe. When we treat the roots of a person’s relationship to their soul and how it intersects with the outside world, a myriad of benefits issue forth. Psilocybin it not just a hot new emerging treatment for modern stress and mental disorders, but an ancient ally from the plant and fungi world that has coexisted with and benefitted humans from the dawn of civilization. As we celebrate the modern renaissance of psychedelic research around psilocybin, we should be sure to remember that this is not so much about new discoveries, but rediscoveries of one of our most ancient spiritual and psychological coevolutionary assets. 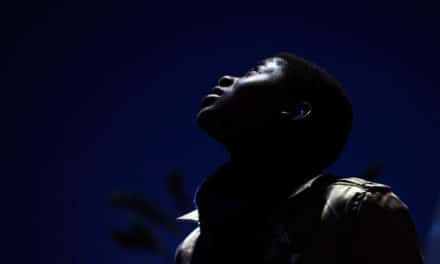 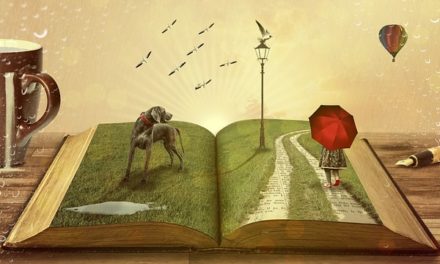