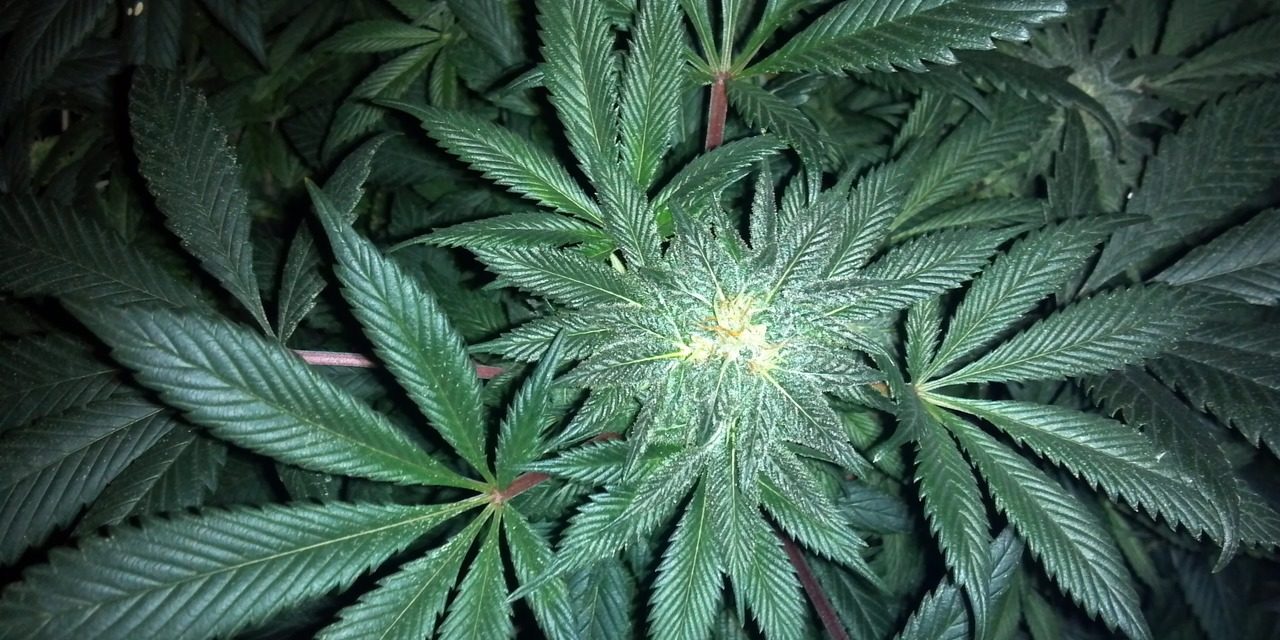 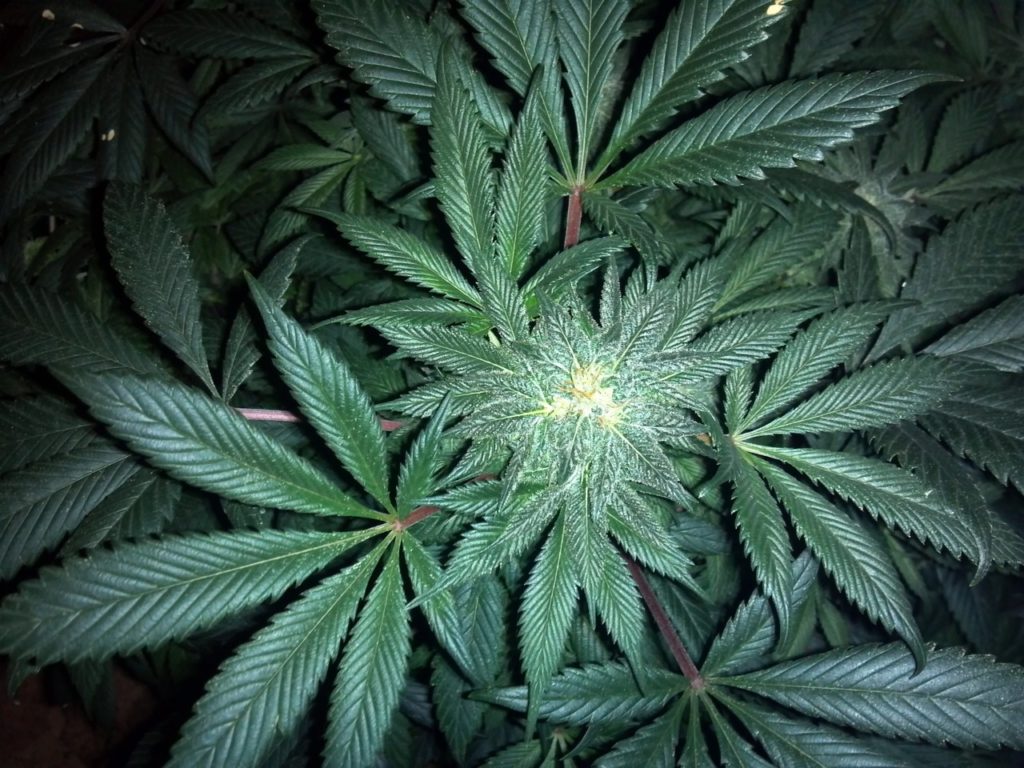 A young cannabis patient (and NORML lobbyist) is part of a lawsuit against the federal government that says the Controlled Substances Act violates the constitution. Twelve-year-old Alexis Bortell uses marijuana to help with her life-threatening epileptic seizures, but because of federal law, she can’t travel out of state, even after NORML invited her to come lobby with them in D.C.

“If the court were to grant our relief, requesting a declaration that the CSA is unconstitutional as applied and enjoining the federal government from enforcing it, the case really has the potential to impact tens of millions of people,” Michael Hiller, Bortell’s lawyer, told Rolling Stone.

Louisiana’s medical marijuana program is less than a year old and still not officially running. Yet, so far only two doctors have signed on for permission to dispense cannabis, according to the Associated Press. Things like this are frustrating for would-be patients, of course, but Senator Fred Mills said he hopes things will pick up early next year when growing operations begin and dispensaries open.

However, given the track record of medical marijuana programs in the south, rolling out a cannabis program in Louisiana is sure to be filled with red tape, delays and other government obstructions. Governor John Bel Edwards has pretty much promised as much.

It’s already been a tough year for marijuana growers in Northern California, but the recent wildfires that killed dozens and left thousands homeless is also burning marijuana farms, likely causing “hundreds of millions of dollars in crop damage and loss,” according to the San Francisco Gate.

But unlike many of the wineries and other places in Sonoma and Mendocino counties that are now ash, cannabis farms often cannot be insured. Because many marijuana-related businesses cannot use banks, they keep everything in cash—and for some, that’s all gone too.

This is pretty devastating news all around, especially the loss of life, and it will likely make projected cannabis shortages in California even worse.

Study: Cannabis May Be Protective Against Liver Disease — NORML

A new study in the Journal of Viral Hepatitis suggests that daily cannabis may help protect the liver in patients with HIV and hepatitis C. French researchers looked at a pool of 838 patients and found that “Daily cannabis use was independently associated with a reduced prevalence of steatosis.” Also called fatty degeneration, steatosis is when a cell abnormally retains too many lipids. The liver is primarily responsible for lipid metabolism, meaning steatosis is associated with some forms of liver disease.

This study is not alone—earlier this year, PLOS One published independent research that found “cannabis use is associated with reduced prevalence of non-alcoholic fatty liver disease.” There’s also other research related to this topic, as NORML points out.

One caveat is that there always needs to be more research on these things—this is not “proof” of anything—but it’s pretty clear that the bulk of research on cannabis is only demonstrating how beneficial this plant is.