You may have heard that the U.S. Food and Drug Administration recently designated MDMA a ‘breakthrough therapy’—but what the heck does that mean?

Currently, the Multidisciplinary Association for Psychedelic Studies is studying MDMA for its usefulness in treating extreme post-traumatic stress disorder (PTSD) in conjunction with psychotherapy. They are now entering Phase III clinical trials, involving at least 230 patients, which is the final step before a drug is approved by the FDA for public prescription.

MAPS hopes MDMA, sometimes known as ‘ecstasy’ or ‘Molly,’ will be available via prescription by 2021. By earning a ‘breakthrough’ designation, a drug moves through the approval process more confidentially and efficiently.

What Is A ‘Breakthrough Therapy’?

The FDA controls all prescription drug approvals, including drug-related pharmacotherapy, such as chemotherapy. When going through clinical trials, they will sometimes give a drug a breakthrough designation, a status they’ve given to only 200 drugs since 2012, when this program was started. Still, not every drug gets approved.

Part of the qualifications require that “preliminary clinical evidence indicates that the drug may demonstrate substantial improvement over existing therapies.” As mentioned before, this designation allows for an expedited development and review of the drug.

The majority of breakthrough designations are given to drugs that treat cancers. So for a drug like MDMA—an entactogen that is not a typical stimulant or hallucinogen— to receive this label is likely quite significant. Perhaps more telling, there are currently only two FDA-approved medications—sertraline (Zoloft) and paroxetine (Paxil)—for treating PTSD.

“This is not a big scientific step,” neuropsychopharmacologist David Nutt told Science Magazine. “It’s been obvious for 40 years that these drugs are medicines. But it’s a huge step in acceptance.”

Like cannabis and heroin, MDMA (3,4-Methylenedioxymethamphetamine) is considered Schedule I by the Drug Enforcement Administration, meaning the DEA doesn’t recognize any medical benefits and claims it has a high potential for abuse. As part of “Just Say No,” this classification was quickly slapped on MDMA in 1985, thanks to its association with raves and underground parties.

Yet, MDMA has a deep history with therapy-based research.

While working at Merck, the German pharmaceutical company, chemist Anton Köllisch first synthesized MDMA in 1912, but it was largely forgotten until 1953, when the University of Michigan conducted a large toxicological study beneath a classified military contract.

The U.S. Army gave MDMA a chemical warfare code of EA-1475—ironically, the drug may now help ease the anguish of war. The study found that “no brain damage or neurotoxicity was observed [in five different animal species], and MDMA was found to be less toxic than MDA.”

Yet it wasn’t until the ‘70s, when MDMA was rediscovered by psychopharmacologist Alexander Shulgin, that the drug’s true potential was realized. In 1977, Shulgin gave the drug to psychotherapist Leo Zeff, who christened the molecule ‘Adam’ and later shared it with another 4,000 therapists.

Psychiatrist George Greer was one of these, and he testified before the DEA in 1985 that “because every therapist I know who has given MDMA to a patient has found it to be of significant value, I am convinced that it can be shown scientifically to be efficacious.”

He also noted that other therapists he knew found MDMA to be “much more benign than psychedelic drugs and extremely useful for deepening and accelerating conventional psychotherapy.”

Of course, the DEA did not listen.

And here we are today—science is catching up with itself again. Will MDMA be rediscovered as a powerful tool for psychotherapy? Time will tell, but it’s promising that the biggest hurdle for psychedelic research is no longer coming from the federal government.

Instead, the biggest obstacle is fundraising—MAPS still needs half of their $25 million goal for MDMA research—so if you feel like this is important work, please consider donating. 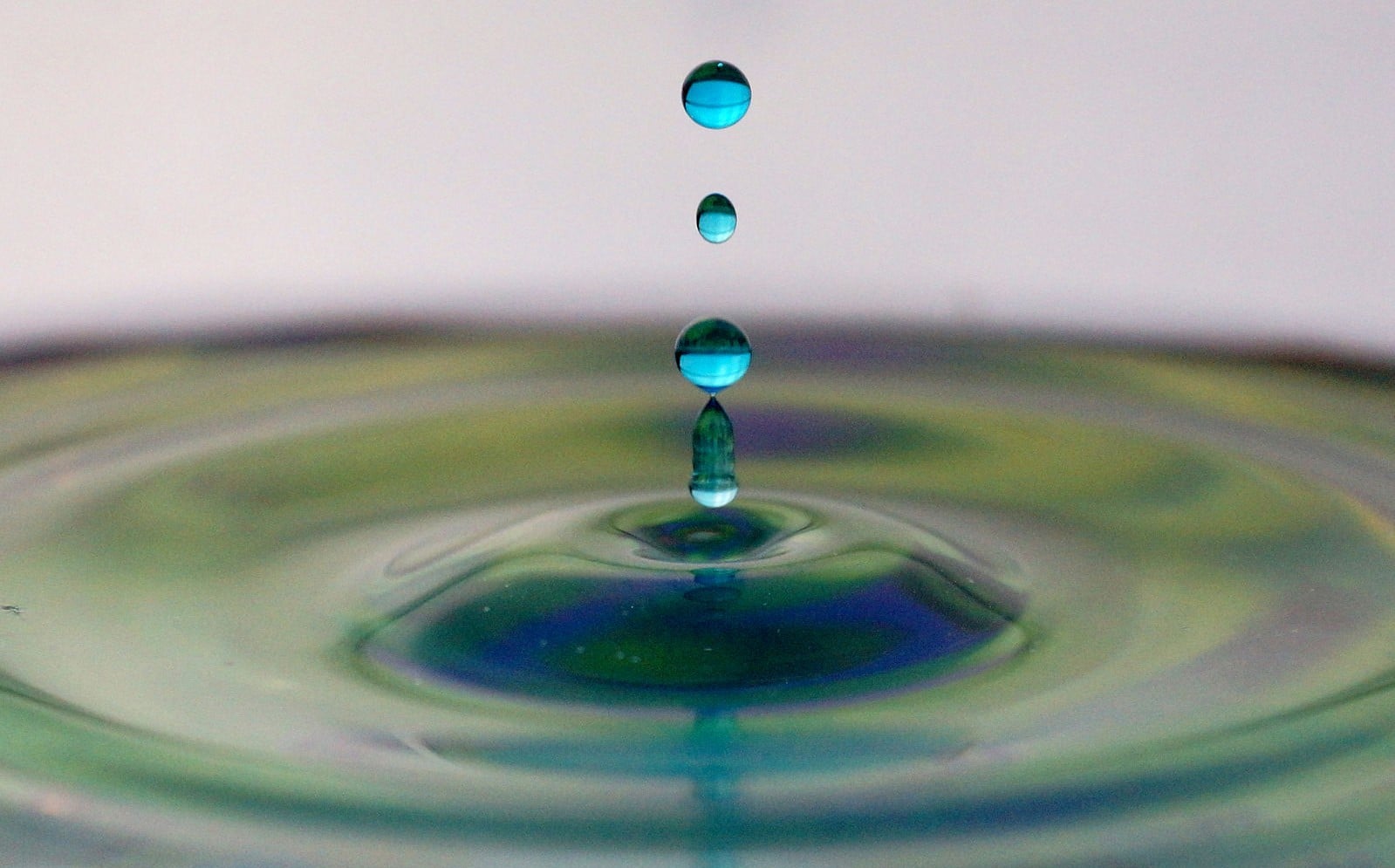 The Effects of LSD Microdosing: How Microdosing May Increase Your Creativity 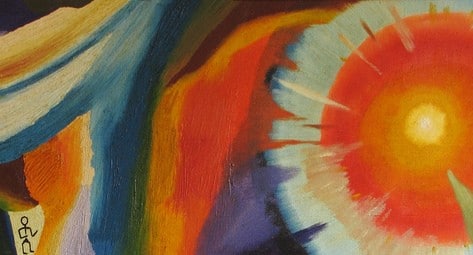