The Multidisciplinary Association for Psychedelic Studies (MAPS) is now accepting your favorite cryptocurrencies—Bitcoin, Ethereum and even Litecoin. Since their start in 1986, MAPS has been a world leader for advancing psychedelic research, piloting studies on everything from LSD to ibogaine to cannabis to DMT. Adding cryptocurrency to their list of accepted donations will allow for further development of their important work.

Most economies use fiat money, in which systems like the Federal Reserve determine the worth of currency. Cryptocurrency, on the other hand, is decentralized, encrypted (obviously), somewhat anonymous and uses a public ledger called a blockchain to track transactions.

Because Bitcoin is not tied to a centralized institution, it’s pseudonymous, meaning that if you’re careful, you don’t have to worry about getting in trouble for donating to an organization like MAPS. Some people live in countries where that kind of support could be serious trouble, while others may just want to remain anonymous for other reasons. Regardless if you’re for or against personal drug use, most people would agree we need more research into substances with as much therapeutic potential as MDMA or ayahuasca.

It’s important to support psychedelic research because one of its major hurdles is funding. And thanks to the stigma attached to hallucinogens, that funding is highly unlikely to come from the government. In other words, MAPS and other organizations need support from people like you.

Of course, MAPS isn’t the only organization doing great work in psychedelic research. Here are a few others that you can support.

Based in the U.K., The Beckley Foundation is a charitable trust that designs research trials and shapes global drug policy. Founded by Amanda Fielding in 1998, the organization has done everything from advise the Jamaican government on how to develop a regulated cannabis industry to providing the world’s first brain imaging study of the effects of LSD. They continue to pioneer research on psilocybin (sometimes known as “magic” mushrooms) as well as isolating compounds like harmine and tetrahydroharmine, active ingredients in ayahuasca that help grow brain cells. 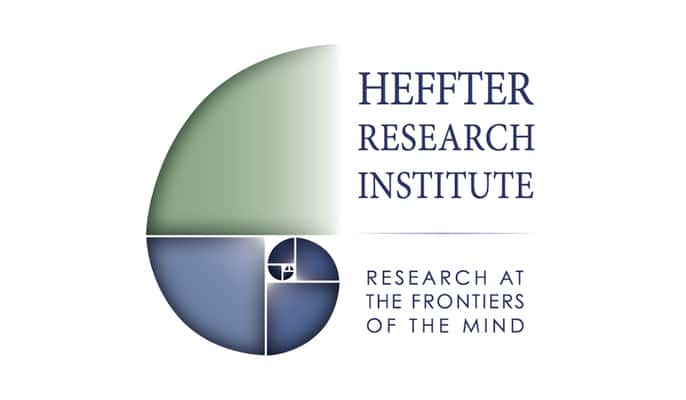 The Heffter Research Institute, an organization founded in New Mexico in 1993, aims to “contribute to a greater understanding of the mind leading to the improvement of the human condition, and to alleviate suffering.” Their focus mainly explores psilocybin’s potential for treating end-of-life anxiety and addiction.

The institute is named after Dr. Arthur Heffter, a 19th Century pharmacologist. In 1897, he extracted mescaline from peyote, becoming the first scientist to isolate a psychedelic compound from a plant. Heffter continues to build on that groundbreaking research.

While not technically a research institute, Erowid provides a wealth of scientific and not-so-scientific research in their vast database of drug-related literature. Since it was founded in 1995, they have become the largest and most used website related to psychedelics and other drugs, providing valuable harm reduction tools (as well as some pretty funny anecdotes.) The name Erowid roughly translates to “Earth wisdom.”

The organization also manages EcstasyData.org, a website co-sponsored by DanceSafe and Isomer Design, that hosts lab results for more than 3,000 pill samples.

If you know of any other psychedelic research foundations you feel are worth supporting, leave us a note in the comments. 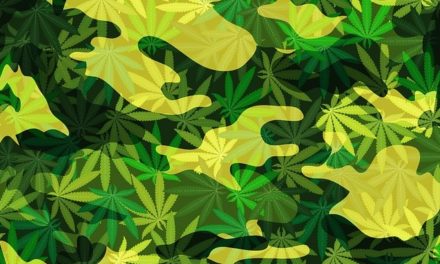