FDA Approves Ketamine-Derived Treatment for Depression, But How Are People Really Using It? A Conversation with Kellye Greene of New York DanceSafe 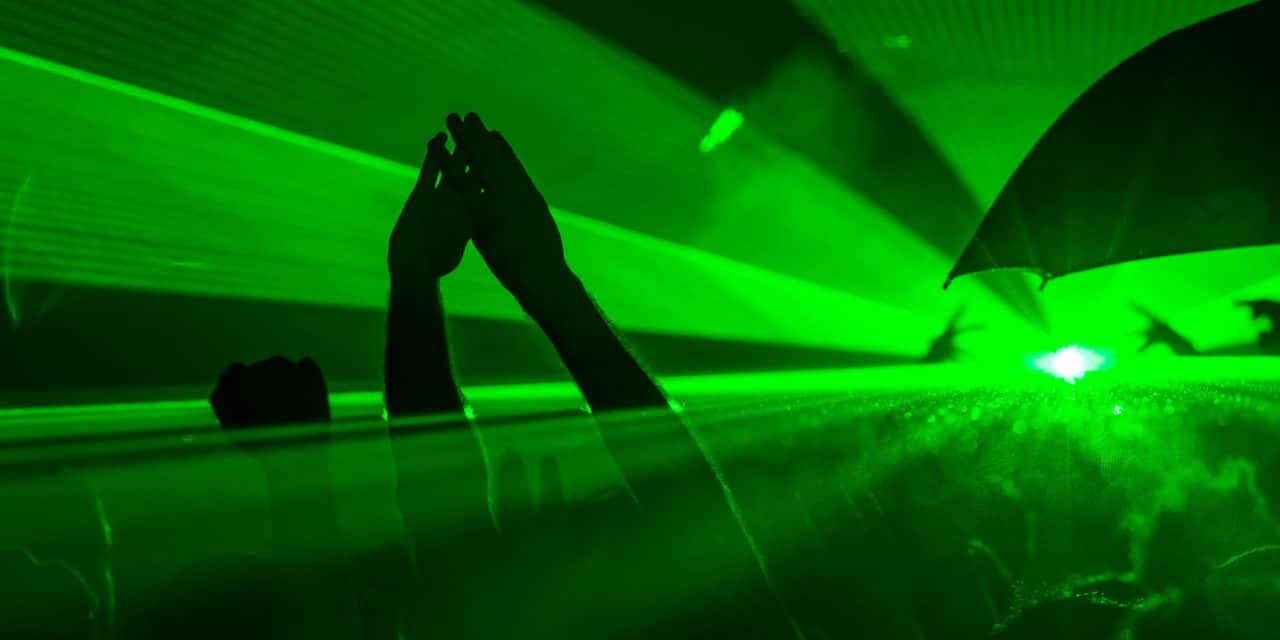 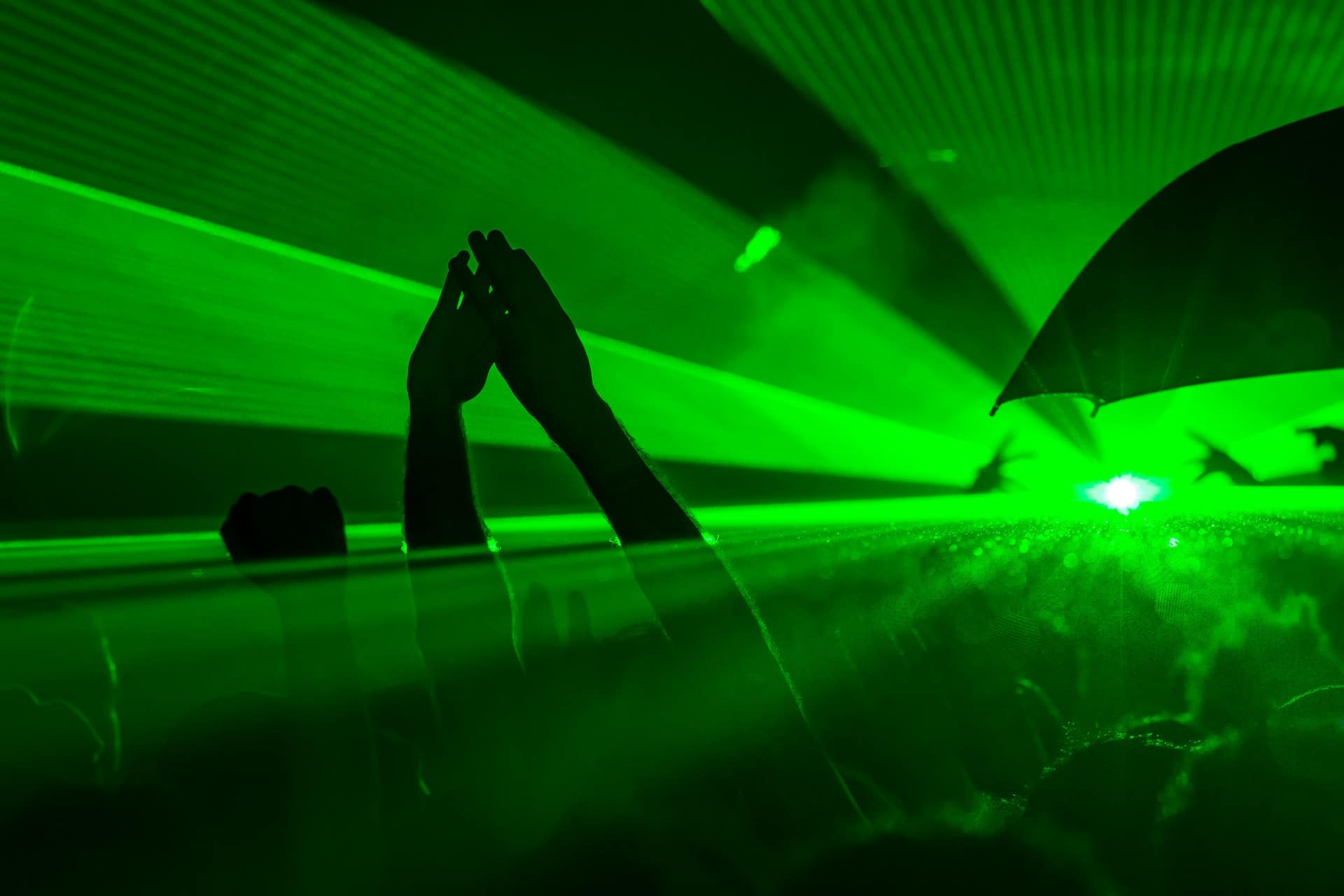 On March 5, 2019, the FDA approved Spravato (esketamine), an intranasal spray for treatment-resistant depression. The drug is chemically very similar to generic ketamine, which is used around the world as a reliable anaesthetic in both human and veterinary surgery. It is increasingly given off-label in intravenous clinics to treat various mental and physical disorders.

Of course, ketamine is also a notorious party and recreational drug. People may use it at low doses for stimulating and euphoric effects, or at very high doses where their mind starts to separate from the physical body and environment—an experience known as falling into “the K-hole.”

Spravato is being marketed and sold to consumers by Janssen Pharmaceuticals, the same company that was fined billions of dollars by the U.S. Justice Department in 2013 for endangering children, the elderly, and the developmentally disabled. It will be administered according to strict FDA guidelines designed to deter the treatment from being diverted to illicit and recreational uses.

These include requirements that Spravato be administered only in the presence of a doctor at a certified clinic, that the drug be given in combination with another antidepressant, that patients be monitored for at least two hours afterwards and not allowed to drive on the day of treatment, and that their treatment experience be recorded in a special registry.

We spoke to Kellye Greene, President of New York DanceSafe, to better understand how people are using ketamine outside of doctor’s rooms and emergency clinics.

The interview has been edited for length and clarity.

How has your work with DanceSafe put you in contact with people using ketamine?

Do you think this legal Spravato treatment will provide relief to people suffering from depression? Can one achieve a similar effect through recreational use?

Unless you’re getting a really pure supply of ketamine, I feel that the people who use ketamine for fun or to self-medicate are not going to see the same benefits as if they were to do it in a controlled setting with precise dosages. Even with Spravato there is another oral antidepressant administered during the treatment, so I assume that helps catalyze the initial effects.

I’ve known people who used ketamine recreationally and then went to a clinic and received the infusion treatment for depression. It really works for them—these are people who were suicidal or self harming for ten years, or had other addictions to opioids, and in the same ketamine session for depression those symptoms have since gone away. But I do not see those kinds of results with ketamine outside of those contexts. I should also note the infusion treatment is very expensive so many people can’t access it.

The mixed results people see with recreational ketamine may be due partially to the poor quality of street drugs— it’s not medical quality and it may be diluted by dealers to make more money. I’ve seen a lot of things that are not ketamine, a lot of weird combinations of dissociatives.

How is ketamine used in recreational settings? What are some unhealthy habits you’ve seen in ketamine users?

Ketamine is typically snorted. People who use this at a rave or in their apartment tend to binge in a similar fashion to cocaine. Once it wears off, they do it again, and they keep taking bumps or lines until they reach that catatonic or ‘K-hole’ state. Some people will do that frequently.

People bring little vials or canisters to measure bumps, or they eyeball their dose. This is definitely not how it’s used medically. The other form of use I’ve seen—and it’s usually in people with substance use disorders—is injection.

In recreational spaces, some people may only use ketamine, but many people are also drinking on top of it. They may start with alcohol and then use ketamine later in the night. For many people, this will potentiate the drugs’ effects and put them in a far more disabled state where they may vomit or suffer from poor motor skills. You’re not able to move around as easily, you’re unstable or staggering, and you may end up sitting and appear catatonic for a while.

You’re breathing and your brain is active, but your body is not responding. You may blackout, and if people are still at the party, you may hurt yourself or be hurt, you may have things stolen— a lot can happen when you use willy-nilly in these settings. This kind of ketamine use may be counterproductive for someone seeking therapeutic benefits. It’s definitely safer to use in a more controlled space.

What about when people use ketamine safely? What are their experiences like?

People are just enjoying themselves. Often it’s very relaxing, blissful, or even psychedelic. You enter a state like your own little ‘mind adventure.’ It can be fun, but it may look from the outside like something bad is happening to them, because now they’re sitting with their mouths open, depending on how deep in the K-hole they are. Unless you’re really abusing ketamine, and using it in high doses very frequently, it’s generally safe.

Is ketamine used as an aphrodisiac or for sexual enhancement, like MDMA may be?

You’re pretty incapacitated with ketamine. If you use a smaller dose, it could possibly facilitate sexual arousal, but most people’s usage tends to exceed a small bump. And in spaces where there’s a lot of movement and mixture with other substances, things can get pretty clumsy. It’s definitely used as a party drug that stimulates excitement and euphoria.

In what kinds of spaces do you see recreational ketamine used?

This drug started to enter the party scene, in my awareness, when MDMA was cracked down on. There was a window of time when MDMA was legal and had entered the nightlife scene—when it was still widely used as a therapy drug—then it became scheduled, and ketamine popped up as an alternative. It was a 1990’s club drug that still persists today.

Where you find ketamine will really depend on the crowd and the location. Rave scenes are based on high energy styles of music. Ketamine is not necessarily as popular in spaces with drum & bass, hardcore, or more aggressive styles of music. I’ve seen it a lot in bass music scenes, like dubstep or trap, where the music is much heavier and slower, or has weird, psychedelic sound effects.

I’ve also seen it a lot in Burning Man scenes, where the music and art may be more ambient. I have barely seen it at all in places like gay circuit parties or hip hop shows.

How prevalent is ketamine use outside of parties and events?

People are definitely using it at home, or in more private and intimate spaces. They tend to be older or more mature. Especially in the Burning Man community, there are many people who spent years going to festivals and music shows and doing drugs but now use less frequently. They know ketamine can be debilitating so they don’t want to be in a space where they may be unsafe. Then there are people who call themselves ‘psychonauts’ and want to push their own limits and see how far, how deep they can go in certain head spaces.

So recreational ketamine users are using the drug in many different ways in various settings. What effect will legal, commercially available ketamine have on this population and their behaviors?

Whether it’s ketamine, MDMA, or weed, people are always going to use drugs in many different ways. These drugs have many medicinal and therapeutic properties, but some people just like the chemical response and that’s normal. There will always be people who go really overboard. But they’re also suffering addictions, mental disorders, or obsessions, whether that’s with drugs, gambling, or shopping.

I’m hoping that with this new treatment Spravato, people will try to inform themselves more about its medical and therapeutic uses. I hope they’ll think more about the quality of the drug they’re getting rather than just using whatever they find on the street. Because Spravato is FDA-approved, it likely will be covered by insurance. Of course, not everyone has health insurance, so it’s not going to be accessible for all.

With all that being said, what resources does your organization provide for this population of drug users?

DanceSafe manufactures and provides test kits that can test for the presence of ketamine and other adulterants. We also have informational resources for ketamine and a number of other substances (see below). 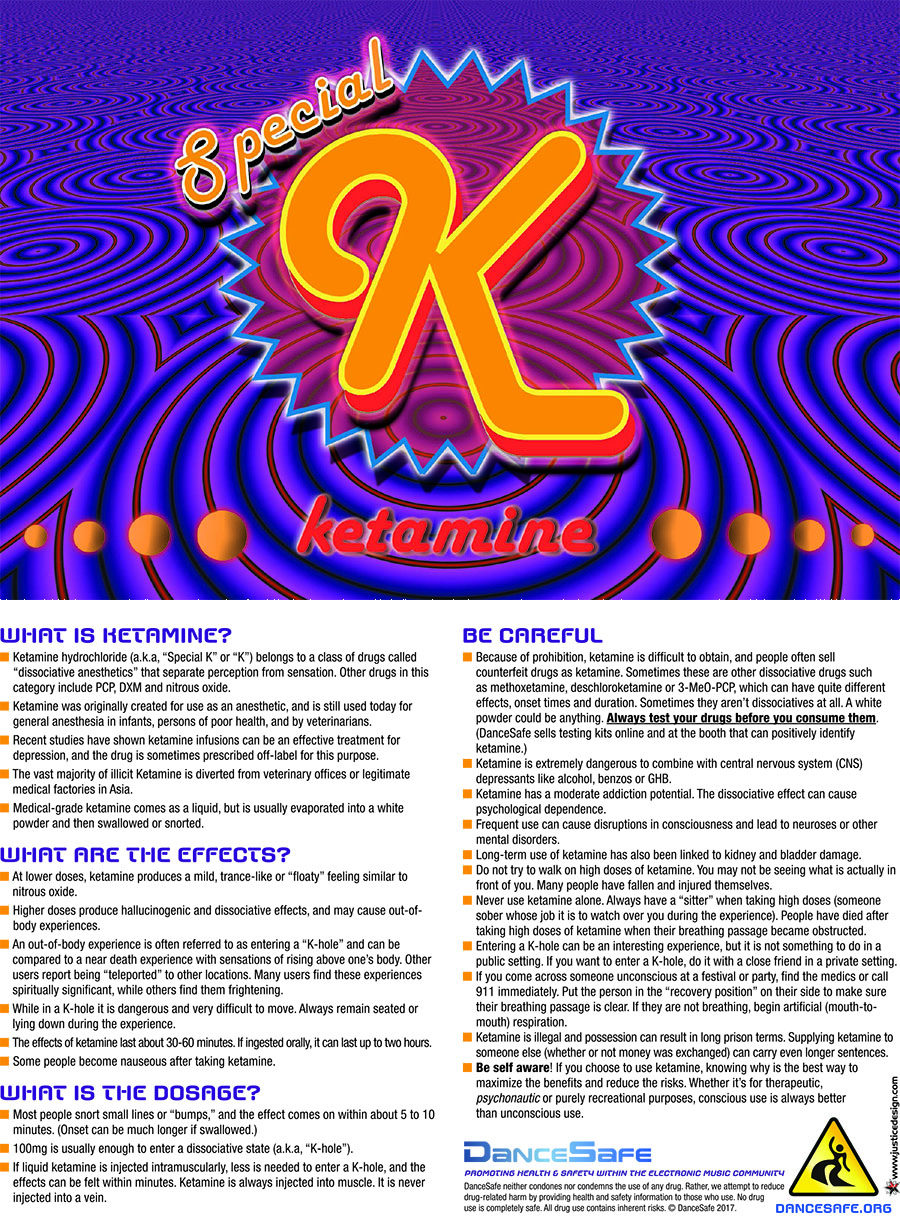 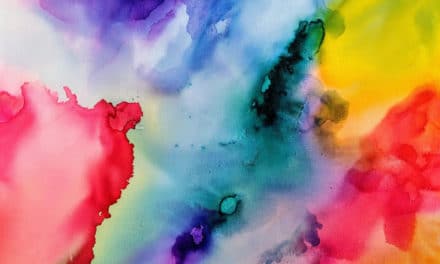