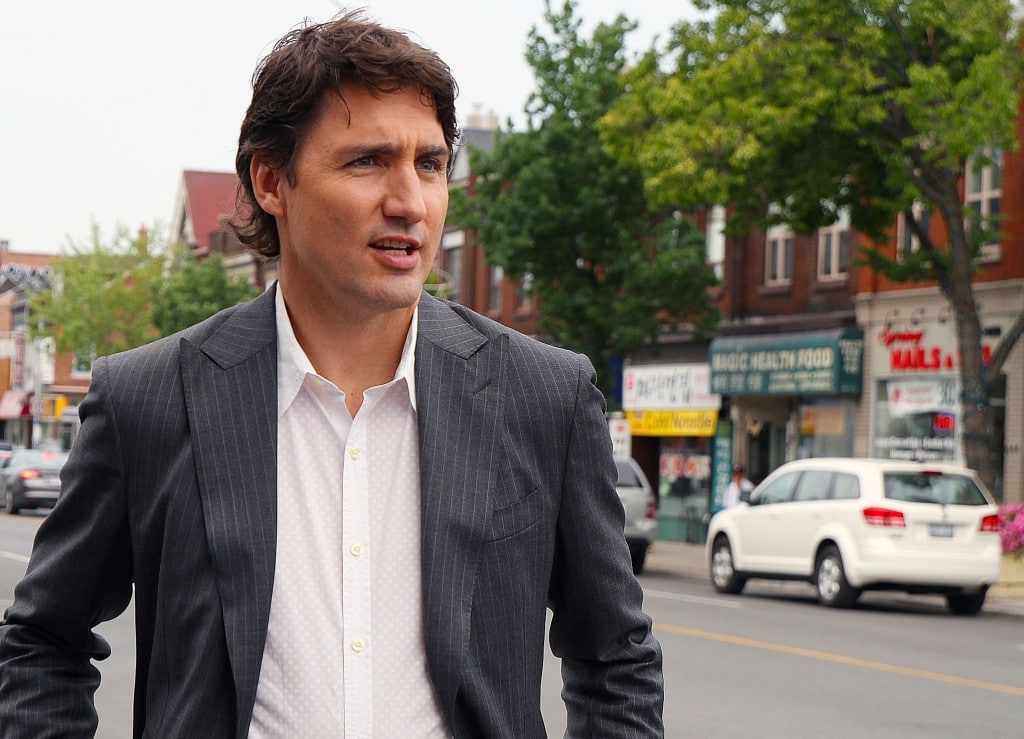 It’s both an exciting and challenging time for advocates of therapeutic psychedelic plants in Canada. Known as one of the more progressive countries in the world when it comes to drug policy, Canada has allowed medical marijuana use for over a decade and is famously lax in tolerating recreational use. Beyond that, Canada is one of the few Western countries that hasn’t specifically outlawed the use of the psychedelic ibogaine. As a result, many ibogaine clinics have appeared across Canada to treat serious addictions to substances like heroin and cocaine. But in the last few months, two major events have transpired that are putting Canadian ibogaine providers on their toes and giving Canadian cannabis users more to look forward to.

Ibogaine is an incredibly powerful addiction interrupter that is derived from the African shrub Tabernanthe iboga. In the past few decades, this plant alkaloid has gained a lot of recognition for its ability to help heroin and other drug addicts end their cycles of addiction by miraculously negating withdrawal symptoms while delivering an overwhelming psychedelic experience that often focuses deeply on people’s life choices and the root causes of their addiction. Because ibogaine is illegal in the US, many Americans have sought ibogaine treatment in Canada where it is not explicitly illegal. That, however, may be changing.

In July 2015, the government health organization Health Canada released a statement declaring that they had received a report of a “serious domestic adverse reaction report of abnormal heart rhythms” associated with the ingestion of pharmaceutical grade ibogaine that is sold under the name Remogen.[1.”Unauthorized natural health product ‘Remogen’ containing ibogaine and the risk of abnormal heart rhythms,” Healthy Canadians, July 27, 2015, https://healthycanadians.gc.ca/recall-alert-rappel-avis/hc-sc/2015/54378a-eng.php.]

It’s not clear yet if this report came from someone who self-medicated with ibogaine (a very bad idea) or from someone being treated at an ibogaine clinic, but the result is that Health Canada seized all ibogaine-related products from Phytostan Enterprise Inc, the Canadian distributor of Remogen, and asked them to stop selling the products. Further, Health Canada stated that they are working with the Canada Border Services Agency to prevent future importation of products that contain ibogaine.

This is a scary time for ibogaine providers in Canada, as their livelihood and work now exist in a legal gray area. We have seen this firsthand here at Psychedelic Times, as one Canadian treatment center declined an interview due solely to the fact that it may put them in legal jeopardy.

On the other end of the spectrum, things are looking good for the future of cannabis in Canada. The newly elected Prime Minister Justin Trudeau has stated multiple times during his campaign and since elected that he will seek to legalize, regulate, and tax cannabis across the nation. This approach is widely welcomed by most Canadians, as a 2015 poll showed that 68% of the nation’s population are in favor of relaxing cannabis laws.[2.”Support for marijuana legalization steady at more than half,” The Forum Poll, August 20, 2015, https://poll.forumresearch.com/post/1362/just-one-tenth-think-current-laws-are-appropriate.]

What makes this move by Trudeau particularly interesting, however, is that the outright legalization of marijuana across the entire nation would stand in bold opposition to the international treaties that Canada, the US, and many other countries adhere to regarding psychoactive substances. These antiquated and counterproductive treaties such as the Convention on Psychotropic Drugs and Single Convention on Narcotic Drugs form the backbone of the global War on Drugs. The rebuke of a major country like Canada would set a new precedent for defying these treaties in the face of the overwhelming proof that cannabis is not dangerous, has immense medicinal value, and harms society when made illegal. That an already progressive country like Canada wants to make recreational marijuana legal holds less importance as an isolated event, but the international legal ramifications could be extremely significant and help turn the tide for other countries who want to follow suit.

These new developments in Canada highlight the changing times and the importance of scientific research in the pursuit of making psychedelic treatments available for people. The surge of support for legal cannabis in Canada, the US, and across the world is largely based on the immense amount of research that has been done that shows its medicinal value and safety. In the face of this overwhelming amount of data, even policy makers who are morally opposed to all drugs have to reconsider their position, as their old arguments simply cannot stand any longer.

With ibogaine, a similar approach must be taken, and it’s already underway. Organizations like MAPS and GITA have been supporting ibogaine research for decades, and it will be their hard work that will eventually produce the data that shows ibogaine’s medicinal value and sheds light on how to minimize its dangers, which mostly revolve around interactions with certain prescription drugs and are routinely screened for at clinics. As mounting research shows the benefits of ibogaine, especially for addiction treatment, governments will follow suit and see the value in making it legally available to their citizens.  The truth, as they say, will set us free and allow us to utilize these uniquely powerful medicines that the natural world has provided in safe, effective, and responsible ways.