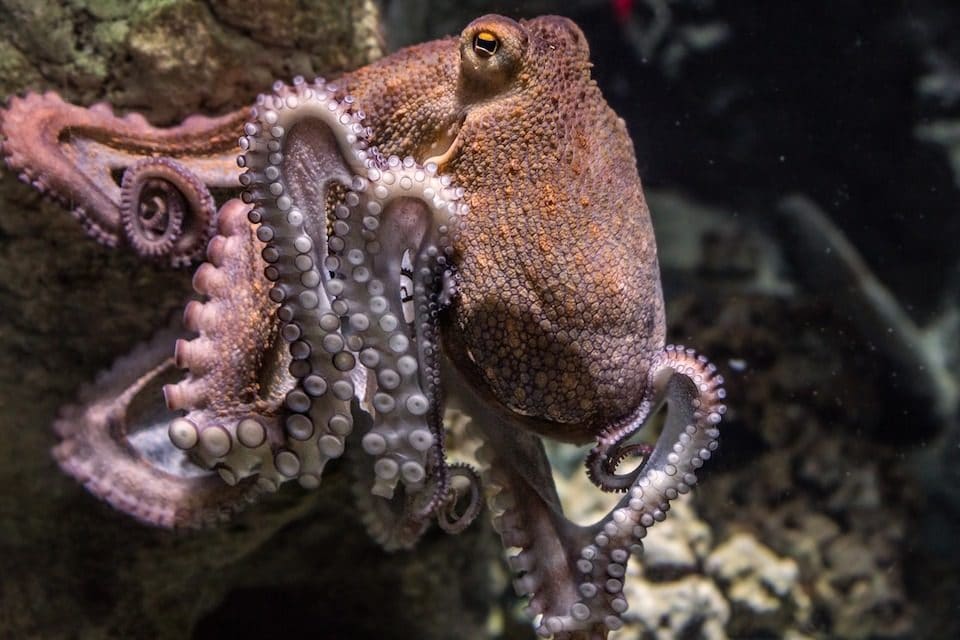 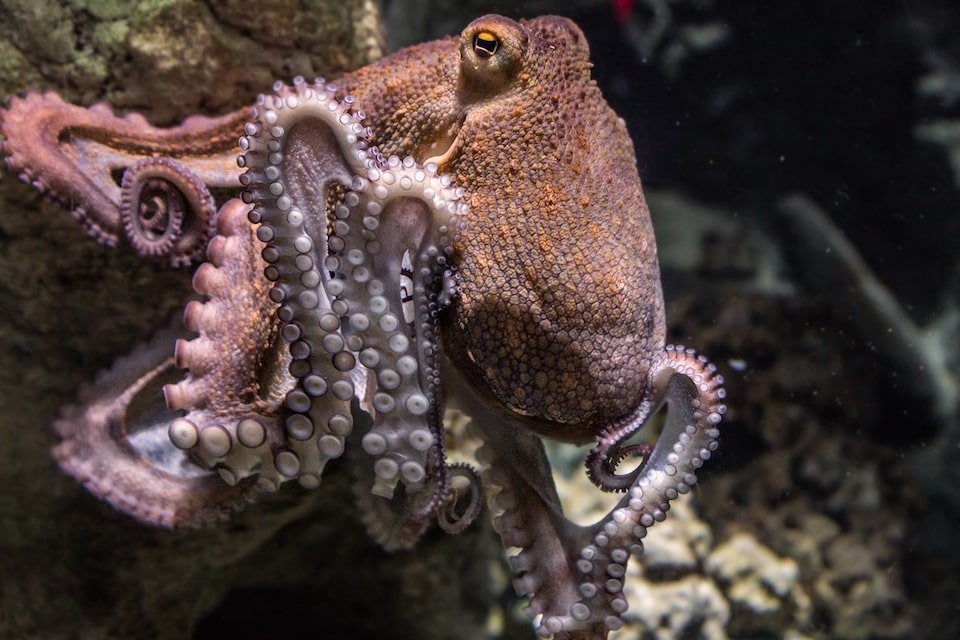 Even if you went looking high and low in the world’s deepest seas, you’d be hard-pressed to find an underwater octopus party. That’s because octopuses are generally antisocial creatures, preferring alone time except for when they are trying to mate. These otherworldly cephalopods are somewhat shy, and definitely more introverted than outgoing ocean creatures like dolphins and whales. Scientists usually have to house them separately so they don’t kill or eat each other.

But all of that changes when you give an octopus MDMA. A study published last month in Current Biology found that when octopuses are given the so-called “love drug,” they develop a newfound appreciation for hanging out with one another.

MDMA is well known for its ability to engender empathetic feelings and an increased desire for socialization, and although humans and octopuses parted ways (evolutionarily speaking, that is) more than 500 million years ago, it turns out that there may be more in common between our two species than we originally thought.

Researchers placed octopuses in the center section of a three-chambered tank and set them loose to play with a Star Wars figurine—either Chewbacca or a stormtrooper—in one of the chambers, or to float on over to the third chamber and introduce themselves to an octopus spending quality alone time under an overturned clear flower pot. The container had holes that allowed the octopuses to communicate by sight and touch, but prevented them from hurting each other.

When stone-cold sober, the octopuses spent considerably more time with the toy than with the other octopus. The males pretty much only perked up and swam over to mingle when there was a female octopus in the tank.

A few hours after this initial experiment, the octopuses were dunked in an MDMA bath for 10 minutes, rinsed off with saline, and then dropped back into the tank. The octopuses behaved quite differently after soaking in the MDMA, which was donated by the Multidisciplinary Association of Psychedelic Studies (MAPS).

By all appearances, MDMA appeared to help them loosen up and relax enough to become considerably more sociable. In fact, it’s not too much of a stretch to say that they showed hints of affection toward their companions, but scientifically speaking, we can’t be sure of that.

MDMA seemed to help them lower their guard and interact more freely with the other octopus in the tank. Some of them wrapped their tentacles around the flowerpot in a big hug, and males spent more time with other males. In other words, they appeared to experience a lowering of inhibitions and a reduction in social anxiety, an outcome which has also been found in studies with humans.

When the octopuses came down, they were once again just as normal as an octopus can be. (Which isn’t really that ordinary at all, at least by human standards!)

Under the influence of MDMA, the brain releases serotonin, a monoamine neurotransmitter that controls things like mood, sleep, appetite, pain perception, and emotions. The flood of serotonin that an octopus experiences after taking an ecstasy bath appears to induce feelings of well-being and happiness just like it does in humans.

These findings support an existing body of research showing that ancient neurotransmitter systems are shared across species and often result in similar behaviors. We’re still learning what types of experiences other animals can have, and as we can see from this experiment, humans may have more in common with other animals than we think. 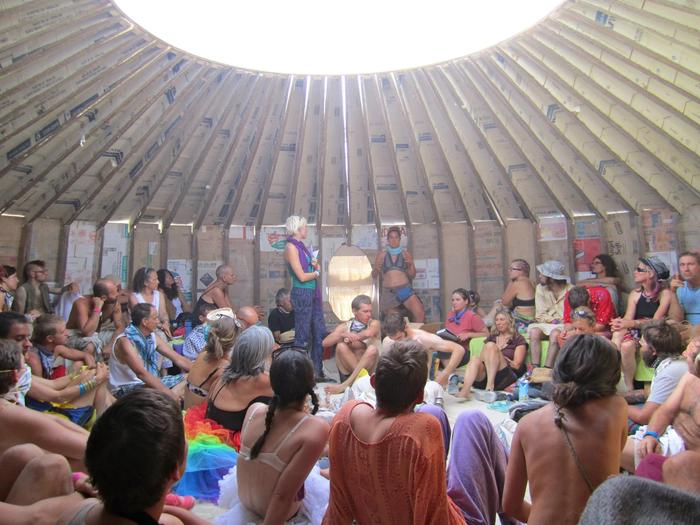