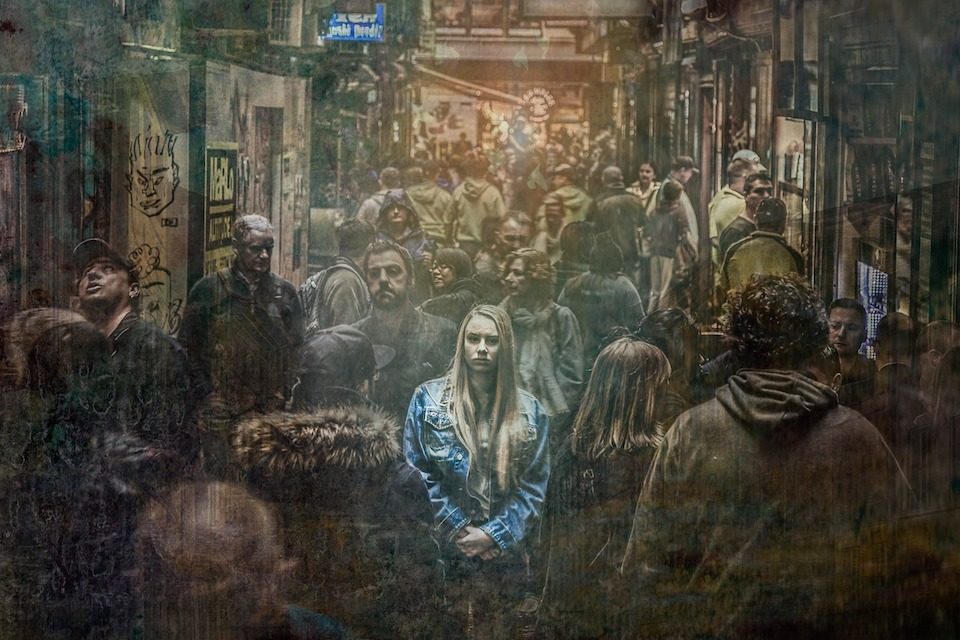 Experiencing repeated social rejection and abuse from family and friends is a difficult part of childhood for many people, but it’s especially traumatic (and common) for children on the autism spectrum. Many of these children later develop into adults who suffer from diagnosed conditions like anxiety, post-traumatic stress disorder (PTSD), and depression, in addition to enduring challenges with interpersonal connection and social adaptability.

Conventional medications have been mostly ineffective at treating stress-related issues among the autistic population, and traditional psychotherapy is largely unsuccessful because it is typically difficult for people with autism to develop rapport with therapists. Due to these issues, effectively reducing stress for those with autism has remained a lofty goal that so far hasn’t borne many practical solutions—until now.

A new study published earlier this month in Psychopharmacology explored whether psychotherapy combined with MDMA (the primary ingredient in the street drug known as “ecstasy”) was safe and effective at treating social anxiety in autistic adults.

Rather than attempt to treat autism itself, the study aimed to find out whether the treatment method was able to relieve symptoms (such as social fear and avoidance) that contribute to the sociability and quality of life that this population commonly experiences.

The Phase 2 pilot study, sponsored by the Multidisciplinary Association for Psychedelic Studies (MAPS), marks the first time clinical research has ever been conducted on treating autistic adults with MDMA—or any other psychedelic substance, for that matter.

Giving ecstasy to adults with autism in an attempt to address their social anxiety may sound a bit foolish to some—perhaps even dangerously reckless. However, other studies have found MDMA to be effective in treating other anxiety disorders and the researchers took measures to ensure the safety of all participants.

Prior to designing the study, interviews were conducted and survey data was collected from autistic adults about their experiences with using MDMA in non-medical settings. This data showed that a majority of survey participants reported experiencing an ease of communication and heightened feelings of empathy and connectedness, both during their (unsupervised) MDMA sessions and after.

That’s because MDMA is capable of engendering benefits such as increased feelings of well-being and cultivating qualities like interpersonal trust and empathy, while also decreasing feelings of fear. So even if people use MDMA outside of the medical model, it’s possible to experience lasting benefits from safe experimentation. This assumes that they are employing tried-and-true harm reduction techniques like drug checking, avoiding dangerous drug combinations, and accurately weighing their doses, of course.

By taking part in this innovative scientific study, these autistic adults did imbibe MDMA within the modern psychedelic therapy framework.

The randomized, placebo-controlled, double-blind single-site study occurred over the course of nearly three years—from February 2014 through April 2017. Twelve autistic adults with marked to very severe social anxiety were recruited through Internet advertisements, word of mouth, and clinician referrals. All participants were required to be 21 or older, MDMA-naïve (by self-report), physically healthy, and psychologically stable.

Following each experimental session, the volunteers participated in three additional 60- to 90-minute non-drug integrative psychotherapy sessions over the course of three weeks. Each session included mindfulness-based therapeutic techniques, which have been previously found to be useful for autistic adults and other populations experiencing issues with emotional regulation, relationships, and tolerance of distress.

This study design was similar to the methods used in researching MDMA-assisted psychotherapy for the treatment of PTSD in otherwise healthy adults, but it employed a few variations that were intended to meet the needs of the autistic population. The first four participants received MDMA in the initial session at a dose lower (75mg) than the typical full dose in PTSD trials (100-125mg), and after verifying that there weren’t any issues with the 75mg dose, the dose was increased to 100-125mg for the rest of the sessions and participants.

Also different from the MDMA-assisted psychotherapy PTSD studies, this study’s participants were not required to stay overnight in the clinic after the experimental MDMA sessions. Instead, they left with a trusted “Study Support Partner” who remained with them at home. This protocol change was made to best accommodate the needs of the autistic adults, who may have experienced elevated anxiety from staying in a clinical setting overnight.

Participants who received the placebo during the study were eligible to return for two optimal open-label treatment sessions with MDMA. Data for those additional experimental sessions were not included in the published study results.

Data from the study showed that not only is clinically-administered MDMA safe and well-tolerated in adults on the autism spectrum—there were also considerable improvements in social anxiety and improved sociability for the group that received MDMA.

Several participants and Study Support Partners described accounts of improved interpersonal interactions with family members, and some participants reported benefits like being able to start dating for the first time and becoming more comfortable with exploring and expressing gender identity.

The improvements were significantly greater for the MDMA group compared to the placebo group. More importantly, six months after the study’s conclusion, these therapeutic effects were still holding strong—social anxiety remained the same or continued to improve slightly for those participants who received MDMA.

Although the sample size was limited, this Phase 2 pilot study still provided more evidence supporting the idea that MDMA is capable of treating anxiety-related issues. As the first study to administer a psychedelic-related compound to the autistic population, this is truly groundbreaking research.

Due to the current legality surrounding substances like MDMA and other psychedelics, MDMA-assisted psychotherapy is not legally available to the vast majority of people who really need it. Until the laws shift, it can be helpful to research ways to access psychedelic therapy without using illegal substances. And experimenting with mindfulness techniques like meditation, yoga, and breathwork can be extremely beneficial at addressing anxiety symptoms.

Through psychedelic research studies like this one, we continue to learn more about how psychedelic substances can improve our mental health. This revolutionary research goes a long way toward finding treatments that can help the autistic population live easier, more enjoyable lives. 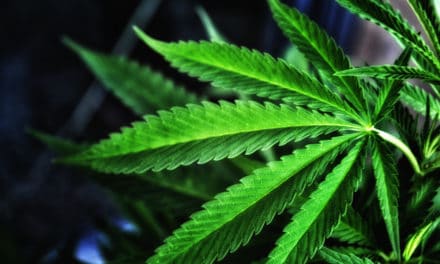