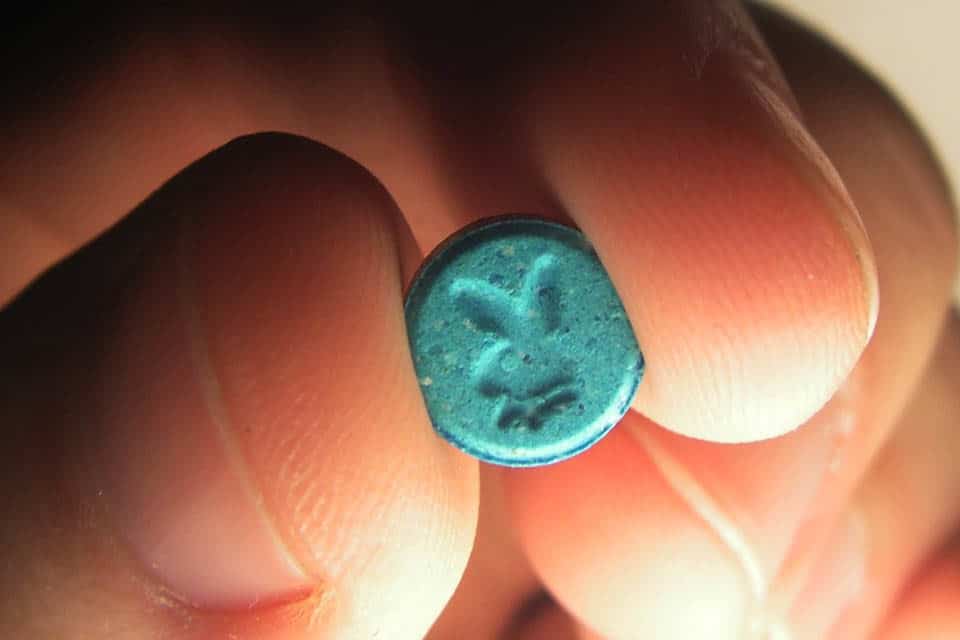 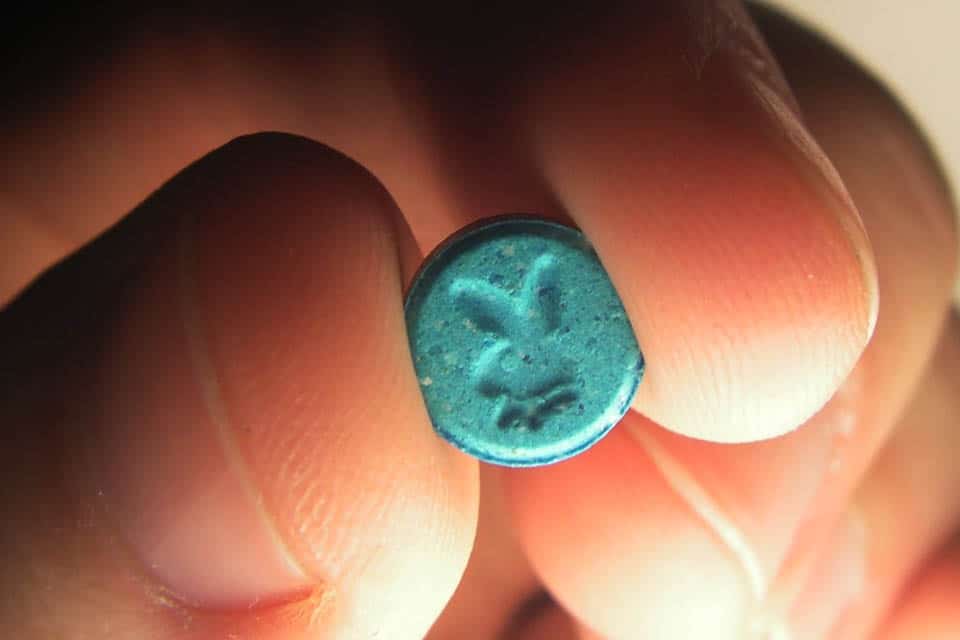 Since its birth just over a century ago, MDMA has made its way around the entire world, into the hands and hearts of many. It was first synthesized by Merck Pharmaceuticals as a precursor in the creation of a substance that helped stop bleeding. Yet, the true potential of this molecule wouldn’t surface for over 50 more years, when a scientist by the name of Alexander Shulgin began experimenting with the drug’s effects on the mind. Since then, the drug has been made illegal across the globe, yet remains a favorite among ravers, veterans, and therapists alike.

Today, the Multidisciplinary Association for Psychedelic Studies (MAPS) is pushing this long-banned drug through the Food and Drug Administration (FDA) approval process. If the FDA trials are successful, MDMA-assisted psychotherapy could be used to help treat post-traumatic stress disorder (PTSD) and potentially other psychological issues in the future.

It has been a long road up to this point — full of love, dancing, media scares, and more. To catch you up to the present, Psychedelic Times has created this timeline overview of highlights in MDMA’s history. 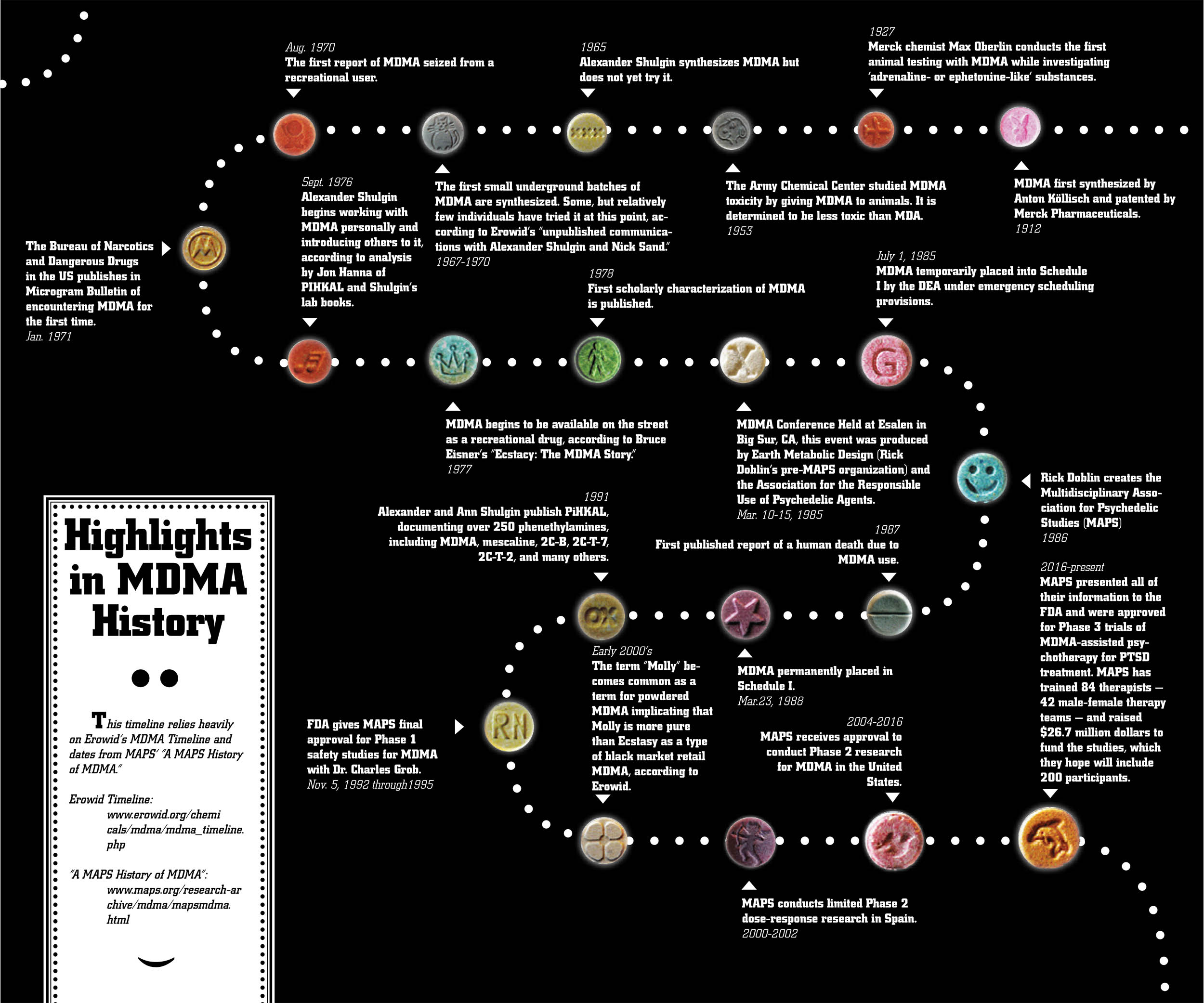 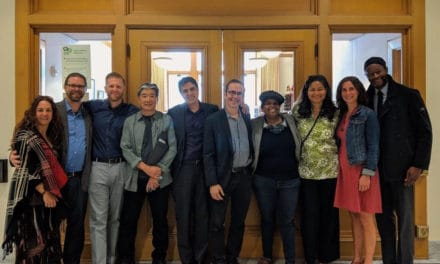