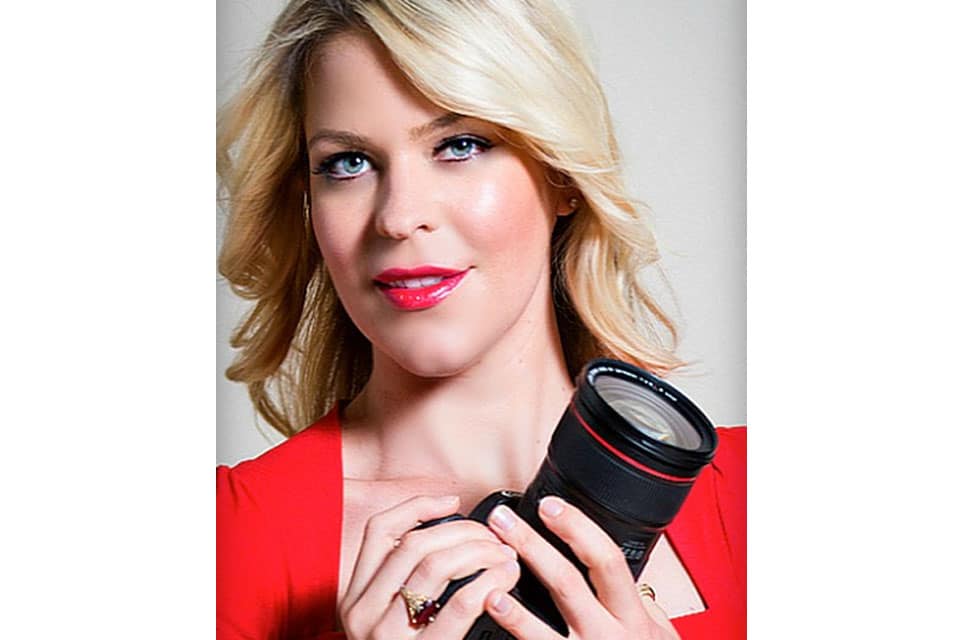 Amber Lyon is a multi Emmy Award-winning journalist best known for her investigative reporting in the early 2010s on the BP oil spill and Arab Spring, but soon she may be known for something entirely different. In recent years this former CNN reporter has been sharing information and encouraging dialogue around the benefits of psychedelics.

Disillusioned with unethical reporting in the media and suffering from PTSD symptoms after covering violent conflicts and environmental disasters, Lyon decided to leave CNN and embark on a journey of discovery around the world to investigate the healing powers of plant medicines like ayahuasca and psilocybin mushrooms. Her journey led to a profound personal transformation and inspired her to start the website Reset.me, which collects news and personal anecdotes about psychedelics, health, and medicinal plants. Her story is a unique one, taking her from the front lines of global conflicts and environmental crises to the frontiers of consciousness and plant-based healing.

Seeking Change in the Jungle

Although Lyon appeared to have it all as a successful reporter working at a world class news agency, she started to suffer immensely after working at CNN for a few years. As she describes in a piece titled “How Psychedelics Saved My Life” on Reset.me, Lyon’s devotion to submersion journalism on the front lines of conflict around the world took a toll on her sanity.[1. Amber Lyon, “How Psychedelics Saved My Life, Reset.me, May 28, 2015, https://reset.me/story/howpsychedelicssavedmylife/] In Bahrain, she and her crew were detained at gunpoint by regime thugs. In Anaheim, California, she was shot at by police. She was one of the first to witness the disastrous BP oil spill in the Gulf of Mexico. Under the stress of these experiences, Lyon found herself in a constant state of debilitating anxiety.

Around this time, she also came face to face with unethical journalism practices when her employer CNN refused to air her documentary about human rights abuses in Bahrain because CNN was receiving money from the Bahraini government. Disillusioned and suffering from PTSD symptoms, Lyon quit CNN and got on a plane to Iquitos, Peru, headed into the heart of the jungle to try the fabled psychedelic ayahuasca.

Lyon’s hasty trip into the jungle came at the suggestion of her friend Joe Rogan, who encouraged her to look into psychedelics during a podcast episode on which she appeared as a guest.[2. The Joe Rogan Experience, Podcast #470. https://www.youtube.com/watch?v=WZ1Dm-dcl68] As a straight-laced midwestern girl who grew up in the middle of the war on drugs, it was a stretch to take psychedelics seriously, but Lyon was fed up with anxiety and felt a strange pull into the unknown to investigate for herself. Her first experience with ayahuasca would end up changing her life, as she describes:

“It was as if I was viewing a film of my entire life, not as the emotional me, but as an objective observer. The vividly introspective movie played in my mind as I relived my most painful scenes—my parents’ divorce when I was just 4 years-old, past relationships, being shot at by police while photographing a protest in Anaheim, and crushed underneath a crowd while photographing a protest in Chicago. The ayahuasca enabled me to reprocess these events, detaching the fear and emotion from the memories. The experience was akin to ten years of therapy in one eight-hour ayahuasca session.”

Lyon would go on to have more ayahuasca experiences, and later travel to Mexico to ingest psilocybin mushrooms in the context of a Mazatec traditional healing ceremony. These experiences with psychedelics were incredibly healing, and set Lyon on the path to her new mission, which is to share these powerful medicines with the world.

Championing the Benefits of Psychedelics in Trauma Treatment

Lyon writes in her autobiographical piece:

“I spent ten years witnessing the collective insanity as a journalist on the frontlines—wars, bloodshed, environmental destruction, sex slavery, lies, addiction, anger, fear. But I had it all wrong journalistically. I had been focusing on the symptoms of an ill society, rather than attacking the root cause: unprocessed trauma.”

To combine her newfound appreciation for psychedelics with her journalistic experience in a way that would help others, Lyon founded the website Reset.me, which acts as an information hub about psychedelics, mood disorders, and natural remedies. Her new goal is to help the world by treating the root causes of conflict—something psychedelics are particularly great at uncovering and processing—rather than exposing the conflict itself as a news reporter. In this way, Lyon has harnessed her personal journey of transformation and healing to help others who might be struggling in the same way that she once did. Her voice and her efforts join the rising chorus of advocacy for psychedelic research and appreciation for the cultures that have used and known about their healing powers for centuries.

If you’d like to participate in Amber Lyon’s project, head over to Reset.me, where you can submit your own stories and opinions about psychedelics, and be part of the movement to share these medicines with the world. 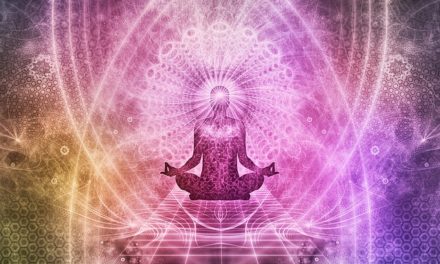 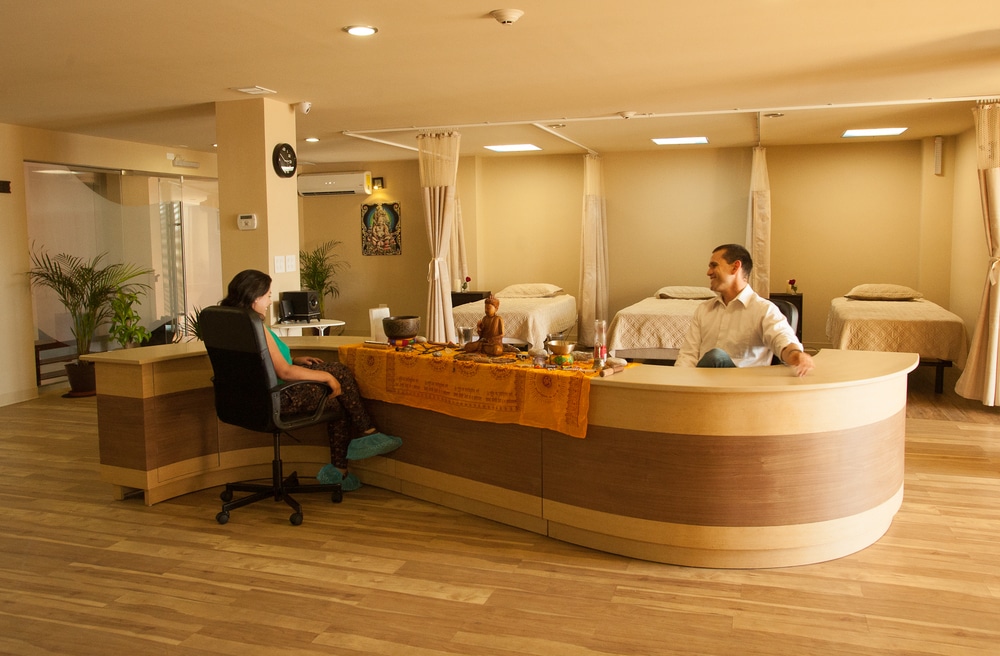 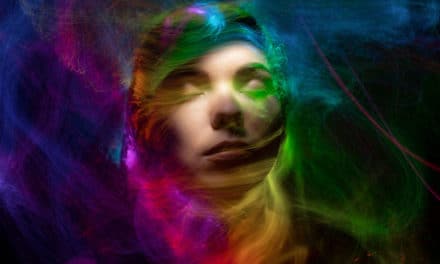