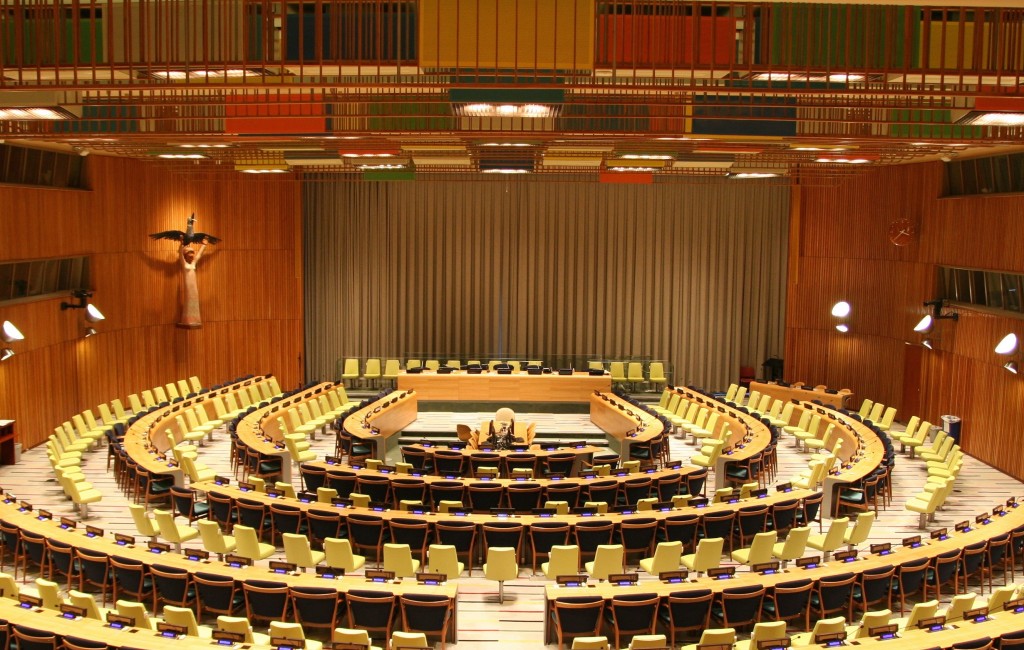 The United Nations met at the UN Headquarters in New York to discuss drug policy for the first time in eighteen years. | Image Source: Wikimedia Commons via user Patrick Gruban

That was the slogan adopted by the UN at the 1998 General Assembly special session on drug policy in 1998. Today, however, the world’s no more drug free than it was then, despite over $100 billion spent annually on narcotics efforts worldwide. Meanwhile, the War on Drugs takes new victims daily, leading to mass incarceration, public health crises, violence, corruption, and human rights abuses around the world.

So when the announcement came that the UN would hold an UNGASS meeting in New York City at the end of last April — the first in eighteen years — leaders, activists, and the public (myself included) were hopeful that they would see real change.

Psychedelic Goals for the UN Meeting

One of the biggest leaders of the group was MAPS (Multidisciplinary Association for Psychedelic Studies), which joined the UN Civil Society Task Force (CSTF) for the UNGASS meeting to act as a liaison between the UN and the world community. Before the meeting, MAPS published three priorities of what they hope to achieve with the UN:

If these policy changes went into effect, we could not only stem the tide of social damage brought on by the criminalization of recreational drug use, but it would also allow for the therapeutic use of psychedelics and cannabis, providing immeasurable benefits for people struggling with both physical and mental health problems.

MAPS paints a bright and bold future for drug policy, but their message about psychedelics other than cannabis may have gone over the heads of the UNGASS meeting attendees. While many countries showed a lot of progress in decriminalizing cannabis and other psychedelics, the UN focused on the present wave of cannabis legalization, and perhaps more importantly, in resolving its troubled past.

Billed as a debate on drug laws, the UNGASS meeting was the result of intense lobbying by Mexico, Guatemala, and Colombia, three countries disproportionately affected by narco-trafficking related violence. In Mexico alone, at least 164,000 people were killed as the result of cartel-related violence between 2007 and 2014. The problem is so widespread that it’s caused life expectancy to fall by more than half a year for men since 2010.

“We must move beyond prohibition to effective prevention,” said Mexican president Enrique Peña Nieto, who indicated that his administration will soon be considering decriminalizing personal possession of marijuana as well as legalizing medical marijuana. Jimmy Morales, president of Guatemala, added, “People – not substances – [should be] at the center of these policies.”

There’s no doubt that many countries have already adopted more liberal drug policies in recent years. In the United States, marijuana is now legal for recreational use in four states and medical marijuana is legal in twenty more. Canada, Colombia, the Czech Republic, and Romania have all legalized medical marijuana. Meanwhile, recreational use has been legal in the Netherlands and Uruguay for years. Most notable, however, is Portugal, which took the radical step of decriminalizing all drugs in 2001.

Also of interest was Canada’s Health Minister Jane Philpott, who took the UNGASS meeting as an opportunity to announce that the country will introduce federal cannabis legalization legislation by spring 2017.

More and more countries are in the midst of moving toward or expanding marijuana legalization, and this — even if not directly — is great news for psychedelic advocates as loosening cannabis laws will only support the foundation of a future with psychedelic therapy.

What Does UNGASS Mean for Psychedelics?

To me, the most exciting part of the UNGASS meeting may be what happened outside of the event. While a lot of the talk inside the meeting concerned marijuana, many of the pro-legalization demonstrators outside of the meeting were more interested in psychedelics. Led by Psymposia and the Psychedelic Society of Brooklyn, demonstrators gathered to call for legalization of consciousness-changing drugs for both recreational and therapeutic purposes.

“The science has been there for 50 years, but that doesn’t change hearts and minds,” event MC Lex Pleger told the crowd. “When used properly and with intention, these drugs can be tremendously beneficial.”

One by one, audience members took center stage to share their own psychedelic stories, each stressing the transformative impact drugs have had on their lives. “I was seriously depressed and then did ibogaine and cured myself,” said one man. “[Ayahuasca] gave me a feeling of happiness, energy, and contentment,” said another.

Despite the glowing endorsements of psychedelics expressed in the shadow of the UN building, little was said about the therapeutic potential of these drugs in the meeting itself. In fact, the new policy document is mostly a continuation of the prohibition and criminalization policies that have had such a devastating impact on millions of people around the world and prevented meaningful progress from being made in the field of psychedelic research.

But here’s the good news: the meeting starkly demonstrated that a universal War on Drugs is no longer tenable. Instead, it showcased increasingly open-minded perspectives and small but meaningful progress in countries around the world. Even in the generally unimpressive policy document, there is a subtle but distinct shift in perspective. As Rick Lines, executive director of Harm Reduction International says, “If you look back in the previous [documents], you typically get drugs described in the same language as you see terrorism described today.” The absence of that type of language “would hopefully indicate a shift in…the scare tactics framing of drugs.”

Whereas total prohibition was once the order of the day, a growing proportion of the public and policymakers are recognizing that criminalization is not the answer. While progress may be slow and incremental, thanks to every country that legalizes medical marijuana and thanks to organizations like MAPS and other advocacy groups, we’re one step closer to a more humane, scientifically-informed drug policy. Hopefully, we won’t have to wait another eighteen years to see results. 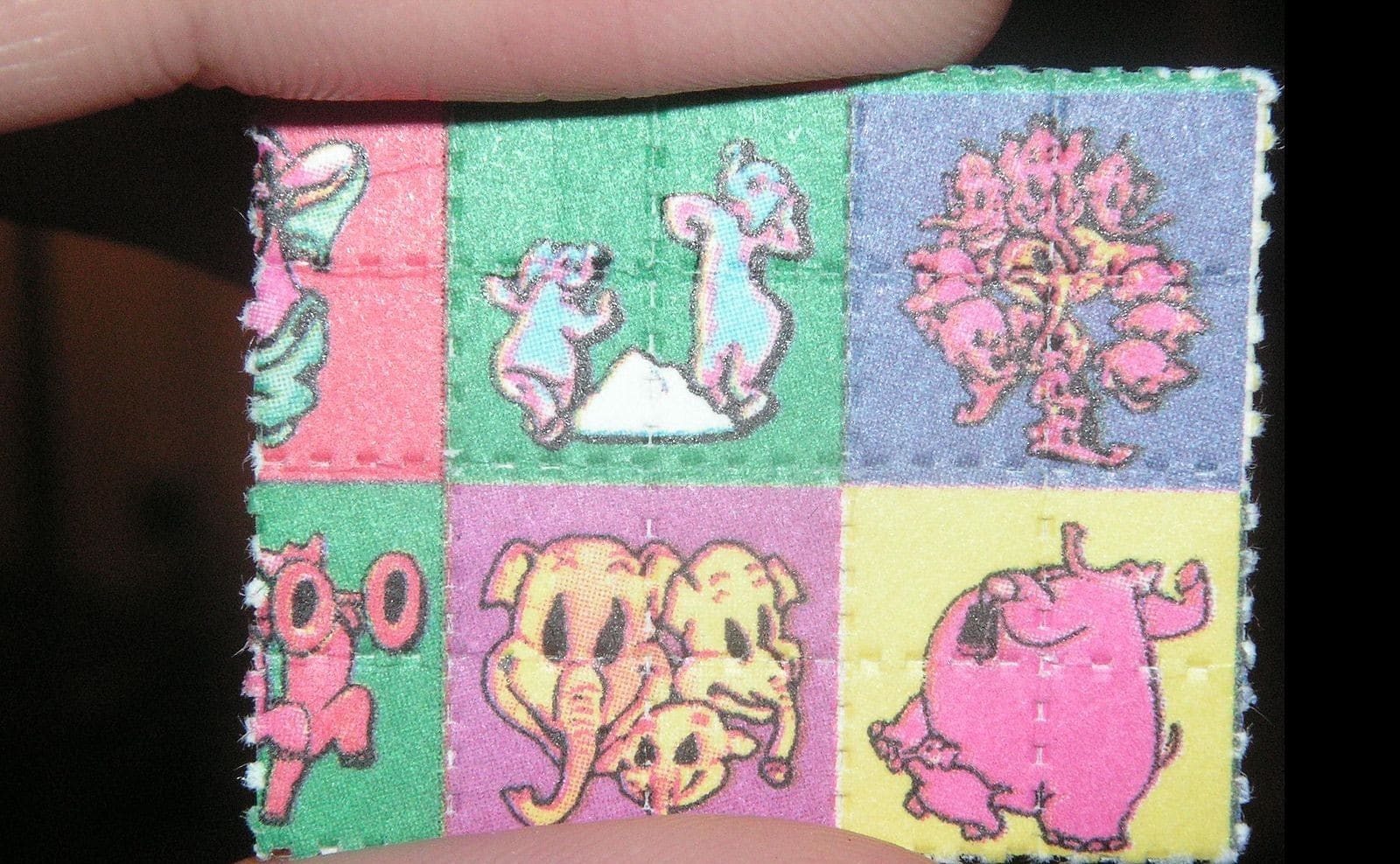 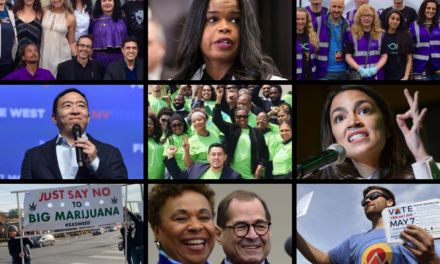