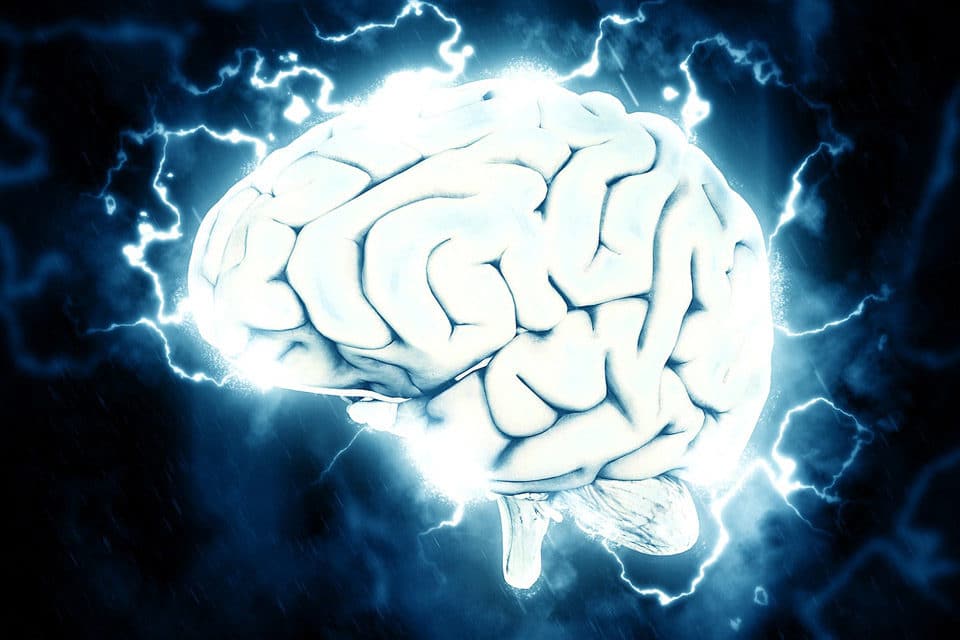 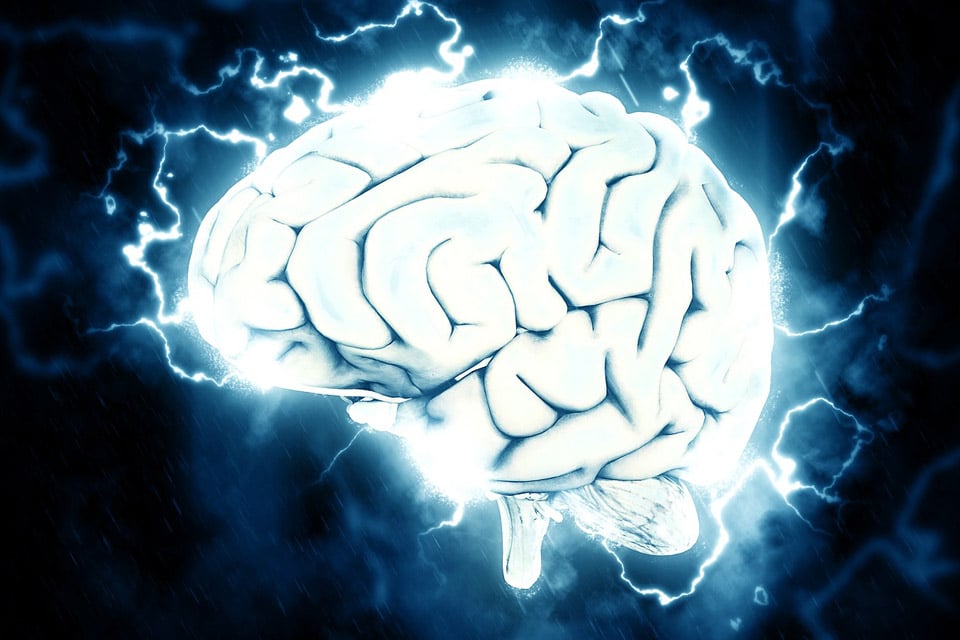 2018 has been an incredible time for advances in psychedelic research, including psilocybin mushrooms, ketamine and more, not to mention a landmark year for MDMA and cannabis. Meanwhile, some research on a much lesser known psychedelic, 5-MeO-DMT, has slipped past national attention.

Known as 5-methoxy-N,N-dimethyltryptamine, this potent little molecule is most famous for occurring in the venom of a desert toad species, but it’s also present in many plant species or can be made synthetically. It’s in a class of chemicals called tryptamines, which includes DMT, psilocybin and even serotonin and melatonin.

Like many psychedelics, 5-MeO-DMT is highly active at serotonin receptors, but also at acetylcholine, glutamate and dopamine receptors as well, although at much lower potency. This has led some scientists to theorize that many DMT-related drugs could help with mood disorders. Some case studies have shown tryptamines to help with depression, anxiety, PTSD and more—but scientists still aren’t sure how exactly it all works.

The answer may lie in neurogenesis. In a newly published study in Frontiers in Molecular Neuroscience, Brazilian researchers looked at whether 5-MeO-DMT can stimulate neurogenesis in mice. After a single injection of 100 micrograms, the rodents showed significant cell proliferation compared to placebo.

Neurogenesis is exactly what it sounds like—the creation of new brain cells. When you’re young, the brain is constantly making new neurons. This activity slows down in adulthood, except in a few key places in the brain, such as a part of the hippocampus called the dentate gyrus. By stimulating this process, we can potentially fight diseases like Alzheimer’s.

The DG may be small, but it is thought to help form new memories, modulate mood disorders, and may even play a role in addiction. The debate is still raging over this, of course, with some studies saying the DG makes hundreds of new neurons per day, and others showing little change. But one theory suggests neurogenesis may improve a range of cognitive processes, especially in older people.

Perhaps a drug like 5-MeO-DMT can help us answer those questions. In the Brazilian study, the mice were injected with a drug called BrdU that helps scientists look at dividing cells in living tissue. Then, the mice were sacrificed by making them overdose on ketamine and xylazin. Unfortunately, it’s only possible to really look at these cell changes by cutting open the brains of mice—part of the reason this experiment hasn’t been done in humans—but at least they were euthanized peacefully.

The mice brains were washed and preserved, and the researchers found that 5-MeO-DMT not only produced more new neurons compared to controls, but they matured faster and survived better.

“Cells from animals submitted to a single 5-MeO-DMT injection showed dendrites with more branches and intersections,” the researchers wrote. Dendrites are the long branches of nerve cells that play an important role in brain chemistry. Like a tree, healthy branches means healthy brain cells. “Interestingly, chronic antidepressant therapy also accelerates the maturation of dendrites… To our knowledge, this work was the first to demonstrate a direct effect of a naturally occurring psychoactive compound in adult neurogenesis.”

There are some limitations to this research. For one, mice aren’t humans, so the conclusions that can be drawn are limited. Second, the researchers aren’t entirely sure how 5-MeO-DMT could be fostering neurogenesis, so what this means for the future of mental health remains to be seen.

With a few exceptions, there isn’t much new research on 5-MeO-DMT or related drugs. Last year, a different Brazilian team gave lab-grown mini-brains 5-MeO-DMT and found it had anti-inflammatory properties, and also promoted the growth of dendrites. Another rodent study shed some light on how 5-MeO-DMT works at serotonin receptors, but most studies are few and far between. There was also a first-of-its-kind epidemiological study that looked at spiritual and recreational use of 5-MeO-DMT, and concluded it has, “low potential for addiction, and might have psychotherapeutic effects.” Otherwise, that’s about it.

There may be a reason why 5-MeO-DMT research is largely ignored in the press. The chemical name is complex and difficult to remember, and most of this science is in very early stages.

There is still far too little research on 5-MeO-DMT to draw any strict conclusions on how it may benefit—or harm—humans; however, the positives seem stronger than the negatives. But this is exactly the point. While so much attention is centered on drugs like LSD and magic mushrooms, this compound is overlooked, and clearly could use more academic interest.

It would be wrong not to mention that federal scheduling has played a role in dampening this research. While 5-MeO-DMT has been used for centuries in some cultures, the United States only placed it in the highly illegal Schedule I category in 2011. Studying Schedule I drugs like marijuana, LSD and mescaline is notoriously difficult, so many institutions don’t even bother. If we really want to unlock the mysteries of this chemical—and what it can teach us about consciousness and the human mind—we must loosen restrictions on psychedelic research. The potential benefits are too important to ignore.

Rethinking Substance Use: 5 Truths that Will Blow Your Mind